CHIP SOMODEVILLA/GETTY IMAGES
The poll was conducted from January 4 to 9 among 507 Black women voters nationwide and has a margin of error of plus or minus 5.04 percent.
Black women are overwhelmingly in favor of President Joe Biden nominating a Black woman to the U.S. Supreme Court, according to a poll published on Wednesday.

The survey was conducted by Higher Heights in conjunction with Change Research. It found that 86 percent of Black women voters support prioritizing the nomination of the first Black woman to the nation's highest court when a vacancy next arises.

The poll results come as it is confirmed that Associate Justice Stephen Breyer will retire from the Court when the current term ends in June this year, and amid renewed focus on Biden's promise to nominate a Black woman to the Court. 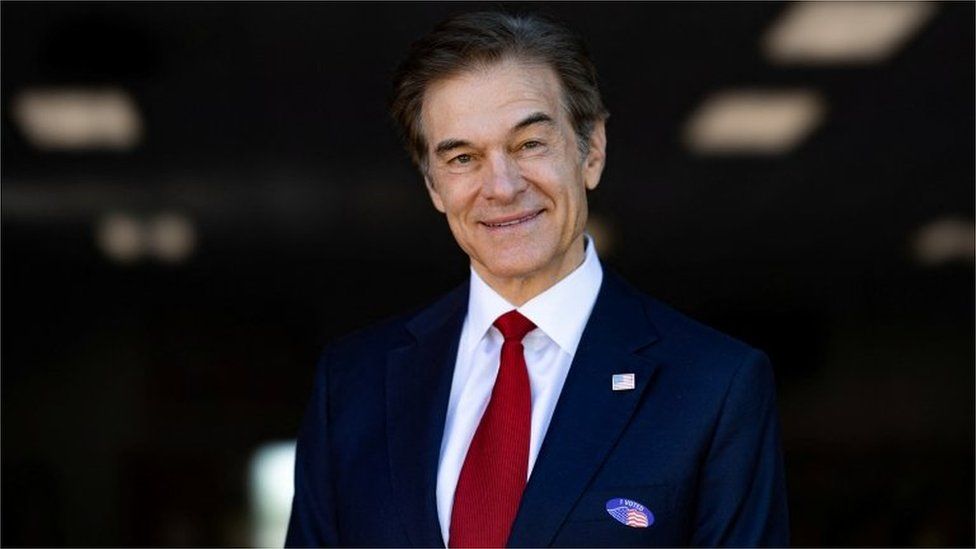