×
Tuesday - 11/01/2022 21:43
The missile launched by Pyongyang on Tuesday is alleged to be an “improved” version of a munition tested earlier this year

North Korea said it successfully tested a new hypersonic missile, with leader Kim Jong-un reportedly present for the launch. Officials in Seoul have claimed the weapon was an upgraded model of a system tested last week.

“The test fire was aimed at making a final confirmation of the overall specifications of the developed hypersonic weapon system,” the state-run Korean Central News Agency (KCNA) reported on Wednesday, referring to a test conducted the day prior, adding that the missile struck its target in the sea some 1,000 kilometers (620 miles) away.

North Korea’s Kim, who attended the test, “underscored the need to strengthen the strategic military power of the country both in quality and quantity,” according to the outlet, which noted that the latest launch “clearly proved the superb maneuverability of the hypersonic gliding warhead.”

Tuesday’s weapon test comes just days after a similar launch off North Korea’s east coast – the first of its kind of the year – which Pyongyang also said used a hypersonic missile. Military officials in South Korea noted some “improvement” made to the munition in the time since, saying it flew at a speed of Mach 10, or 10-times the speed of sound. The previous launch, which Kim was reportedly not present for, was said to have traveled at Mach six.

South Korean President Moon Jae-in voiced some alarm following the most recent test, calling it “concerning” while asking officials to “come up with necessary measures to ensure no further tension in inter-Korean relations and so that our people do not feel nervous.”

Washington’s Indo-Pacific Command, meanwhile, said it was “aware” of Tuesday’s test, claiming it highlighted “the destabilizing impact of [North Korea’s] illicit weapons program,” though added that the launch posed no threat to US personnel or territory. 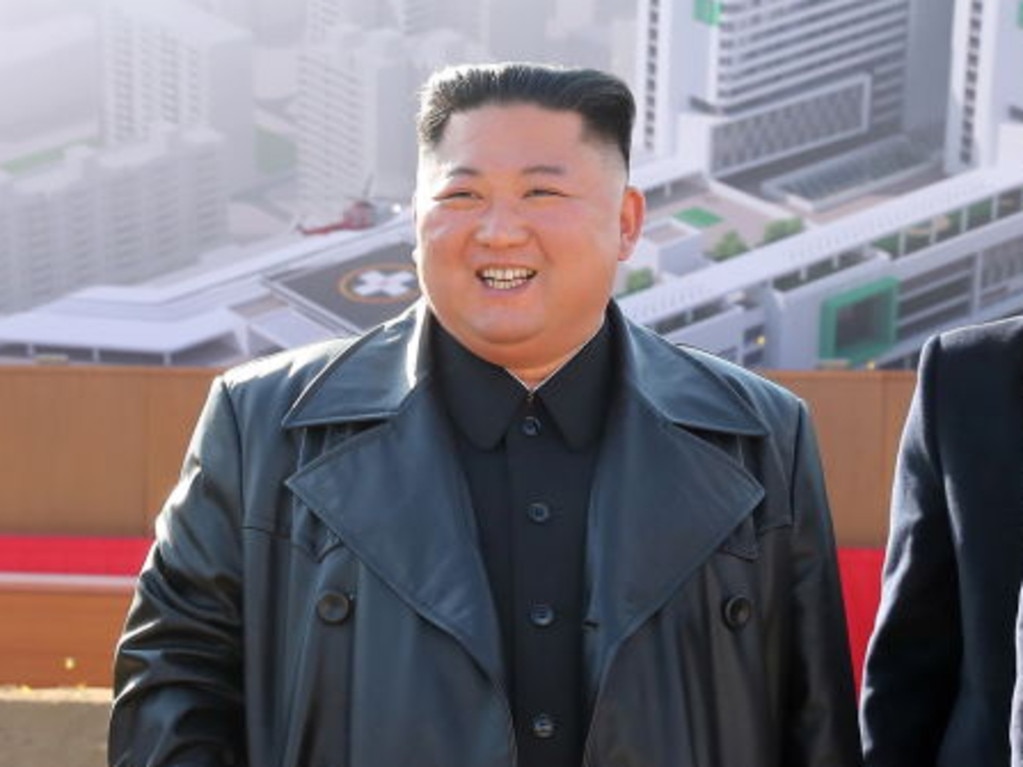 Intelligence agencies have voiced apprehension over Joe Biden’s upcoming visit to Korea with a...