×
Monday - 21/02/2022 15:02
The singer is set to open up about all the bombshell moments of her life, just months after her 13-year conservatorship was finally lifted.

Britney Spears has sealed a bombshell book deal said to be worth as much as $US15 million (A$21 million).

Publishing insiders say Spears, 40, has reached a landmark deal with publishing house Simon & Schuster for her tell-all memoir about her career, her “Toxic” life and her family, reports the NY Post.

The deal comes after a bidding war from multiple publishers over her book, according to one insider, who claimed, “the deal is one of the biggest of all time, behind the Obamas.” 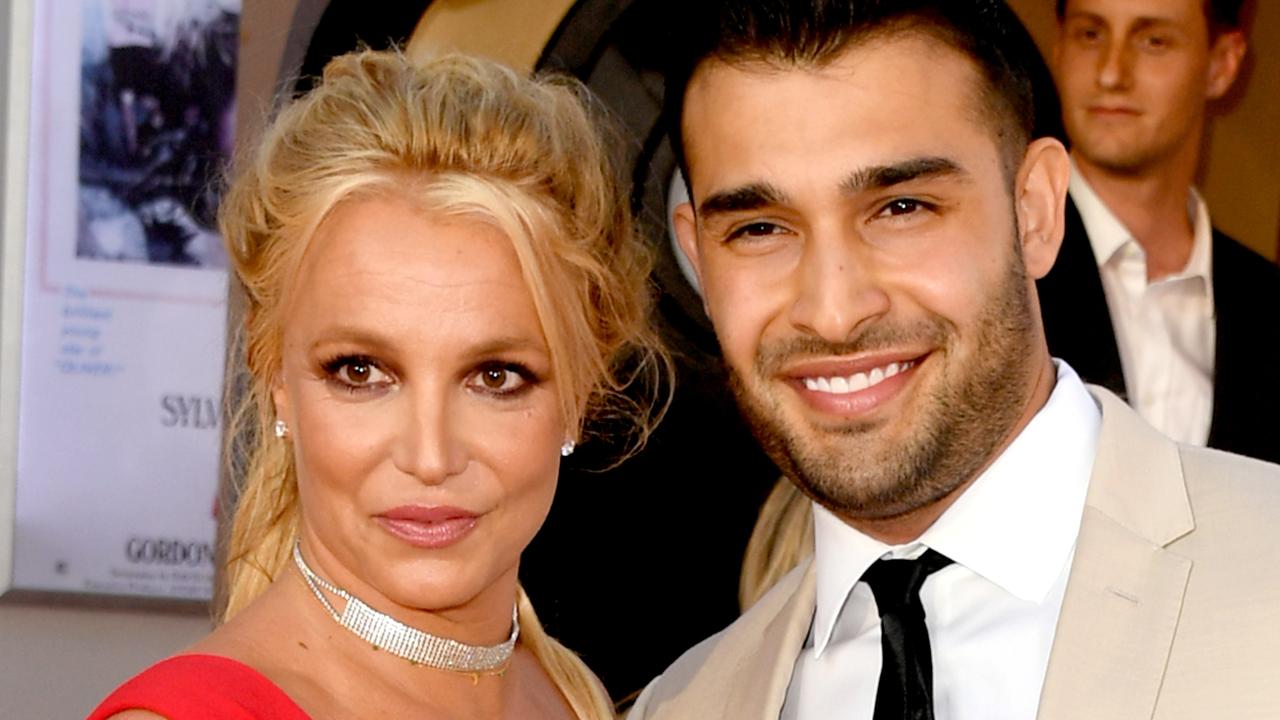 Spears - pictured here with fiance Sam Asghari - is set to open up about her life. Picture: Kevin Winter/Getty Images


The rights for Barack and Michelle Obama’s books sold in 2017, with the sum reportedly surpassing US$60 million (A$83 million), the largest ever known figure for nonfiction books. Bill Clinton landed a $US15 million (A$21 million) deal for his post-presidential book My Life in 2001.

Spears has been gunning to pen a memoir after she was left fuming over the claims made in her younger sister Jamie Lynn’s scathing tome, Things I Should Have Said, released in January this year.

Britney wrote on Instagram at the time, “Congrats best seller…..The nerve of you to sell a book now and talk s**t but your f**king lying…..I wish you would take a lie detector test so all these masses of people see you’re lying through your teeth about me !!!! I wish the almighty, Lord would could come down and show this whole world that you’re lying and making money off of me !!!! You are scum, Jamie Lynn.”

Britney’s lawyer Mathew Rosengart issued a strongly worded cease-and-desist to the actor, asserting that Britney will “no longer be bullied” by her family.

“Although Britney has not read and does not intend to read your book, she and millions of her fans were shocked to see how you have exploited her for monetary gain. She will not tolerate it, nor should she,” the letter read.

And she also posted on Instagram that she was sitting on a vault of stories about relatives who sat by as she endured the gruelling conditions of a 13-year conservatorship. “Lord have mercy on my family’s souls if I ever do an interview.”

Since the singer’s notorious conservatorship was ended after 13 years in November, Britney has been the subject of a number of documentaries that have focused on her legal battles and bids for freedom, many of which she has criticised.

And she has been recently hinting she’s ready to start writing her book. Sharing a photo of an old-school typewriter, she wrote in early January, “Shall I start from THE BEGINNING???”

And earlier this month, teased that she is working on her first music project in five years after being freed from her conservatorship. Sharing a video of herself dancing, she wrote on Instagram, “This is a tease of what’s to come !!!!”

This article originally appeared in the NY Post and was reproduced with permission.

James Corden reveals he washes his hair ‘every two months’

Popular British TV host James Corden has made a surprising confession that he washes his hair ‘every...