×
Wednesday - 09/02/2022 23:40
Kim Kardashian has opened up about why she divorced Kanye West, as the rapper launched yet another desperate plea for reconciliation.

Kim Kardashian has spoken out about her divorce from Kanye West, declaring “I choose myself” on a magazine cover.

Appearing on Vogue US’ March cover story, Kardashian, pictured with the couple’s four children, spoke about co-parenting amid the pair’s messy divorce proceedings.

“For so long, I did what made other people happy,” Kardashian, 41, told the outlet. “And I think in the last two years I decided, I’m going to make myself happy.

“And that feels really good. And even if that created changes and caused my divorce, I think it’s important to be honest with yourself about what really makes you happy. I’ve chosen myself. I think it’s okay to choose you.”

After the article came out, West posted a desperate plea on social media asking for a reconciliation with his estranged wife and their children.

“GOD PLEASE BRING OUR FAMILY BACK TOGETHER,” the rapper captioned a collage of photos from Kardashian’s Vogue photo shoot.

West’s latest Instagram post comes after he recently wiped his Instagram feed of all previous claims he made about his estranged wife, including that she was keeping his children from him.


West, 44, had previously alleged that Kardashian believed he was putting “a hit out on her” and asked his followers how he could stop his eldest daughter North, 8, from posting TikTok videos against his will.

Elsewhere in the interview, Kardashian said she tries to protect her children from the negative attention.

“You could be so hurt or angry at your ex, but I think in front of the kids, it always has to be ‘Your dad’s the best,’” Kardashian said. “Make sure you are your co-parent’s biggest cheerleader, no matter what you’re personally going through.”

Her comments came after she broke her silence last week on West’s repeated attacks at her in the media.

“Kanye’s constant need for attacking me in interviews and on social media is actually more hurtful than any TikTok North might create,” Kardashian wrote in a statement on her Instagram Story.

“As the parent who is the main provider and caregiver for our children, I am doing my best to protect our daughter while also allowing her to express her creativity in the medium that she wishes with adult supervision – because it brings her happiness.”

The Skims founder said: “Divorce is difficult enough on our children and Kanye’s obsession with trying to control and manipulate our situation so negatively and publicly is only causing further pain for all.”

West responded to Kardashian’s statement and accused her of kidnapping daughter Chicago for her fourth birthday party. 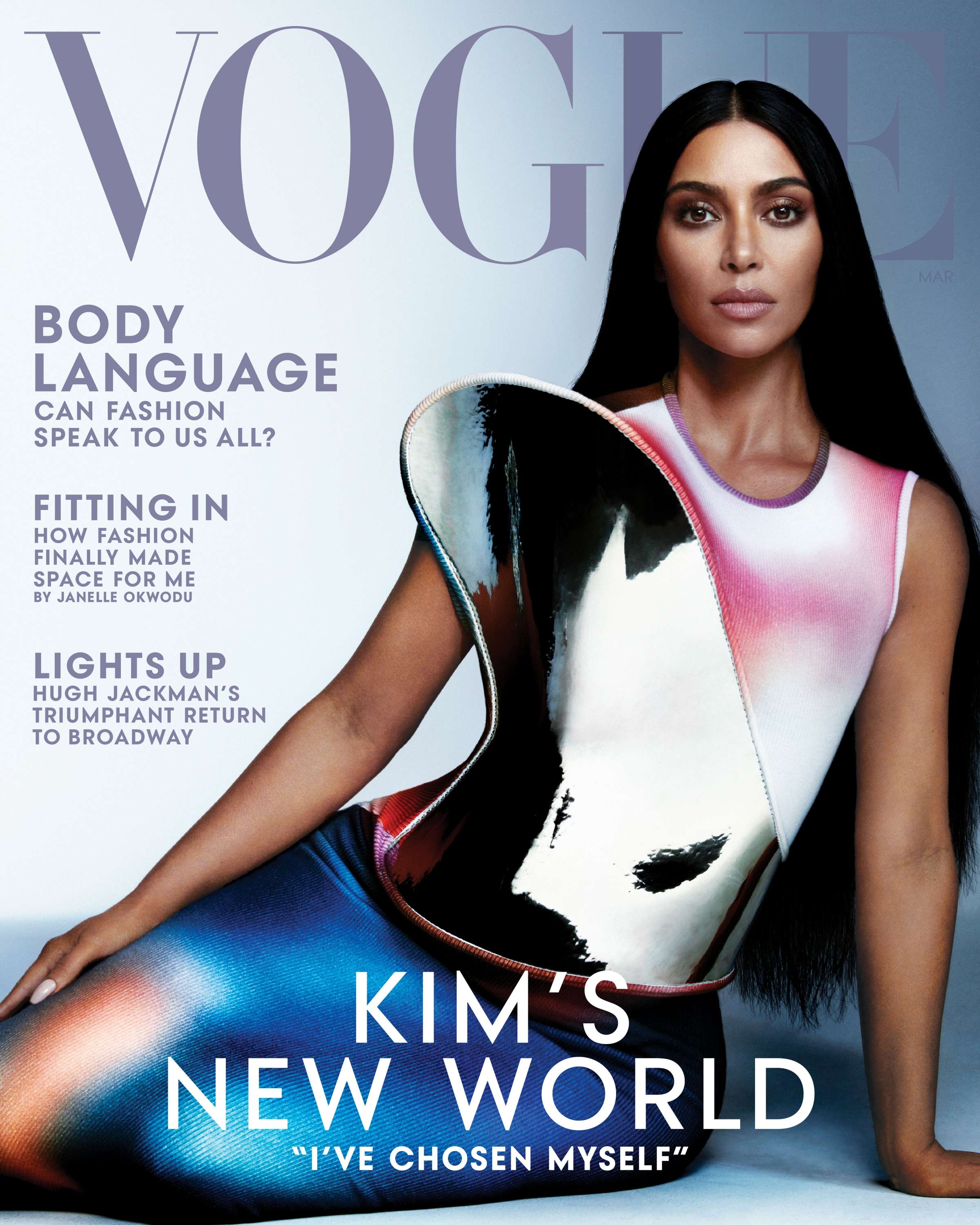 “What do you mean by main provider? America saw you try to kid nap [sic] my daughter on her birthday by not providing the address,” West wrote in a now-deleted Instagram post alongside a screenshot of Kardashian’s statement.

The former Keeping Up With the Kardashians star filed for divorce from Kanye in February 2021.

As well as North and Chicago, the pair also have sons Saint, 6, and Psalm, 2, together.

West has moved on to an open relationship with Julia Fox, and Kardashian is now dating comedian Pete Davidson.