×
Wednesday - 25/05/2022 14:05
Johnny Depp had a universal appeal and longevity that made him one of the wealthiest men in Hollywood, now he’s spent much of his fortune fighting legal battles.

Johnny Depp has had a fall from grace quite unlike any other.

For much of his 40 year career, Depp was one of the most sought-after actors in Hollywood, with an appeal so universal and evidently enduring he became a major box office drawcard – to date, his films have grossed US$8.7 billion at the box office, worldwide.

And, as such, became one of the wealthiest actors in the business and was estimated, at one point, to be worth US$900 million (A$1.2 billion). Until he squandered it all.

The ongoing US$50 million defamation trial against ex-wife Amber Heard has brought fresh scrutiny on both parties’ lives, their marriage and divorce, past relationships, charitable contributions, and their bank balances. Specifically, what sort of a dent this case may leave in their pockets.

Depp’s finances have been a thing of infamy.

He is not only known for being among the most “overpaid” actors in Hollywood – pocketing, on average, US$20 million per role, plus 20 per cent on the back-end, according to Celebrity Net Worth – but for his reckless and excessive spending habits, which have been laid out in an endless saga of legal battles.

In 2017, Depp launched a US$25 million lawsuit against his former business managers accusing them of stealing US$650 million from him, leaving him owing US$100 million in tax, and “on the brink of bankruptcy“, he told Rolling Stone magazine.

The Management Group counter sued, claiming that Depp blew through around $2 million a month to maintain his lavish lifestyle – including $500,000 in rental fees for storage warehouses, $30,000 for wine, $200,000 for private jets.

The world should have known the eccentric actor had a penchant for lavish spending in 2005 when Depp forked out $5 million for a cannon to blast the ashes of his late friend Hunter S. Thompson over Aspen, Colorado. A cannon. For his friend’s ashes.

Depp told Rolling Stone magazine that he “had no idea about money or amounts of money”; but most of what was lost was made from the Pirates of the Caribbean franchise alone.

For the five swashbuckling films, Depp earned an eye-watering US$300 million – US$10 million for the first, US$20 for the sequel (plus a bonus of $40 million), and around US$50 million each for the third and fourth instalments. According to Forbes, the fifth film earned Depp a cool US$90 million.

The success of the franchise meant the actor commanded a much higher base rate for his talents. His 2005 Willy Wonka earned $18 million, The Tourist paid US$20 million, and in 2020, he was paid $16 million to appear as Gellert Grindelwald, and his $55 million payday for Alice in Wonderland still stands as one of the 10 largest acting paychecks for a single movie (his Pirates of the Caribbean pay comes in third).

His exorbitant spending, ongoing legal fees, and multi-million divorce settlement has been cushioned by the numerous business ventures and properties in Depp’s portfolio.

That said it may not be enough to soften the blow of Heard’s $100 million counter suit that is currently being battled out on a very messy, public stage. 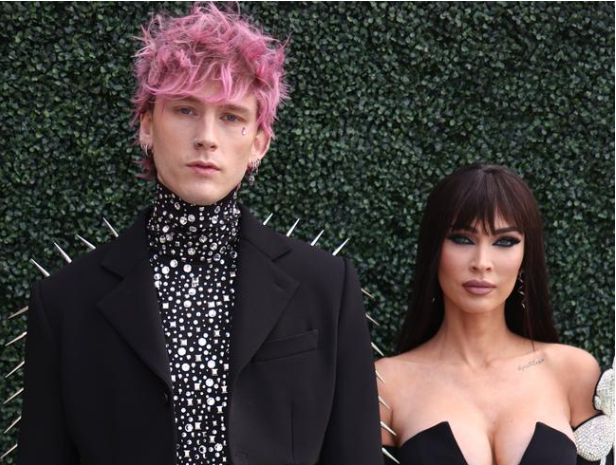 Musician Machine Gun Kelly has revealed he once attempted to take his own life while on the phone to... 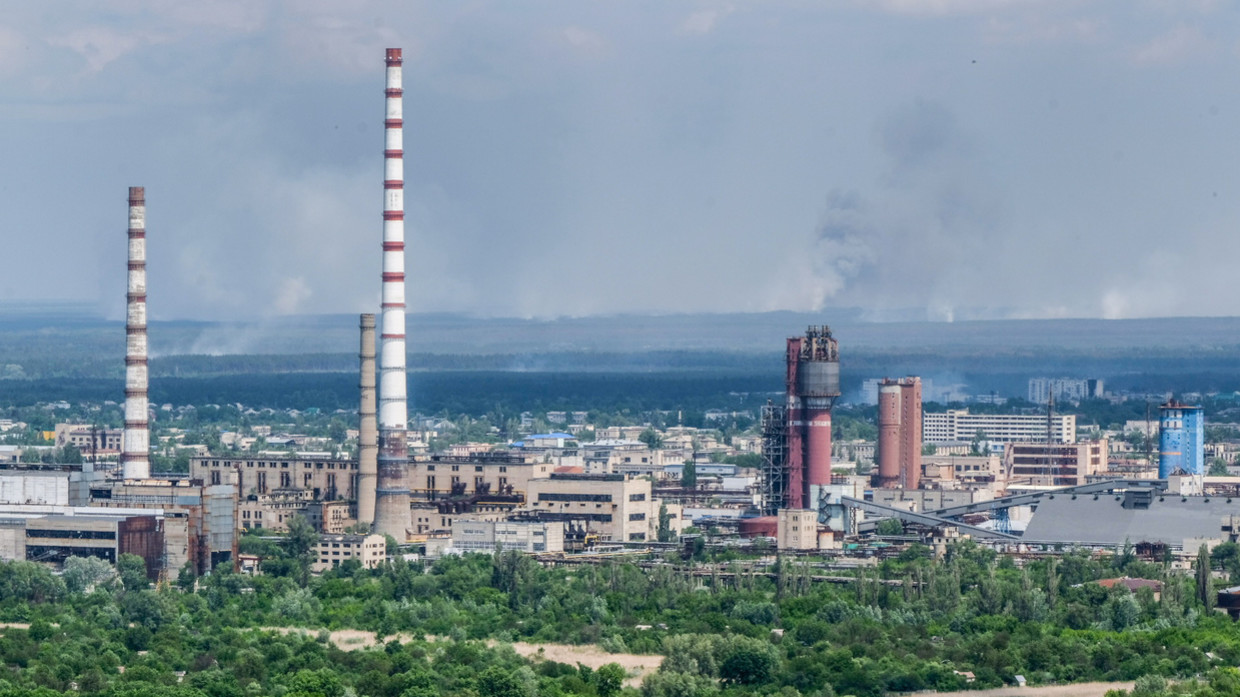