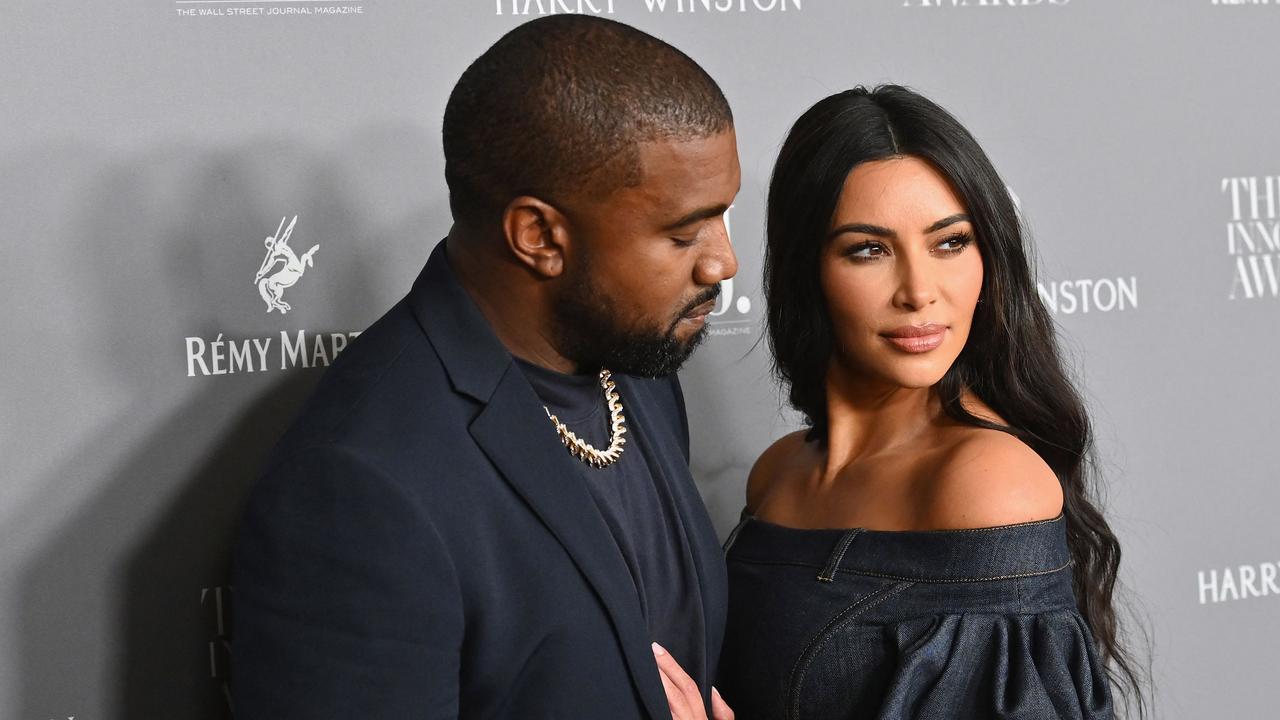 The billionaire musician rapped in a teaser for a new song, “God saved me from that crash/ just so I can beat Pete Davidson’s arse,” reports NY Post.

The song, titled My Life Was Never Eazy, is a collaboration with rapper The Game and is expected to be released in full on Friday.

The scathing lyric references how West, 44, was involved in a nearly fatal car accident in 2002.

More than 10 years after the tragic incident, he married Kardashian, 41, in 2014. However, she filed for divorce in February 2021 after nearly 7 years and four children together.

The Keeping Up With the Kardashians alum began dating Davidson, 28, in October, while West also had romantic trysts of his own.

The Flashing Lights rapper briefly dated models Irina Shayk and Vinetria, and most recently has been spotted on several dates with Uncut Gems star Julia Fox.

The release of West’s new diss at Davidson is the first time the rapper has publicly addressed his true feelings about the Saturday Night Live star dating his ex.

However, sources exclusively told Page Six recently that West was dating Fox, 31, “to get under Kim’s skin.”

“It’s a desperate play for attention. There’s no other explanation when he chooses … [Fox] to go public with,” one source said.

Another source insisted West is in pain after Kardashian moved on with Davidson.

In December, West also called for the Skims founder to “run back to” him, even while he going on dates with other people.

Meanwhile, Kardashian remains “unbothered” by her estranged husband’s ploy to make her jealous.

Sources insisted the reality star has “fully moved on” from the marriage and is “feeling completely free” now that she’s in a new relationship.

Earlier this week, Kardashian appeared very happy on a casual date with Davidson, which consisted of eating pizza and a drugstore run for ice cream.

West, however, is currently facing possible charges after an alleged battery incident. He was spotted in a video shouting at a female staffer as his alleged victim lied on the ground.

Reps for West, Kardashian and Davidson did not immediately return Page Six’s request for comment.

This article originally appeared in the NY Post republished here with permission.