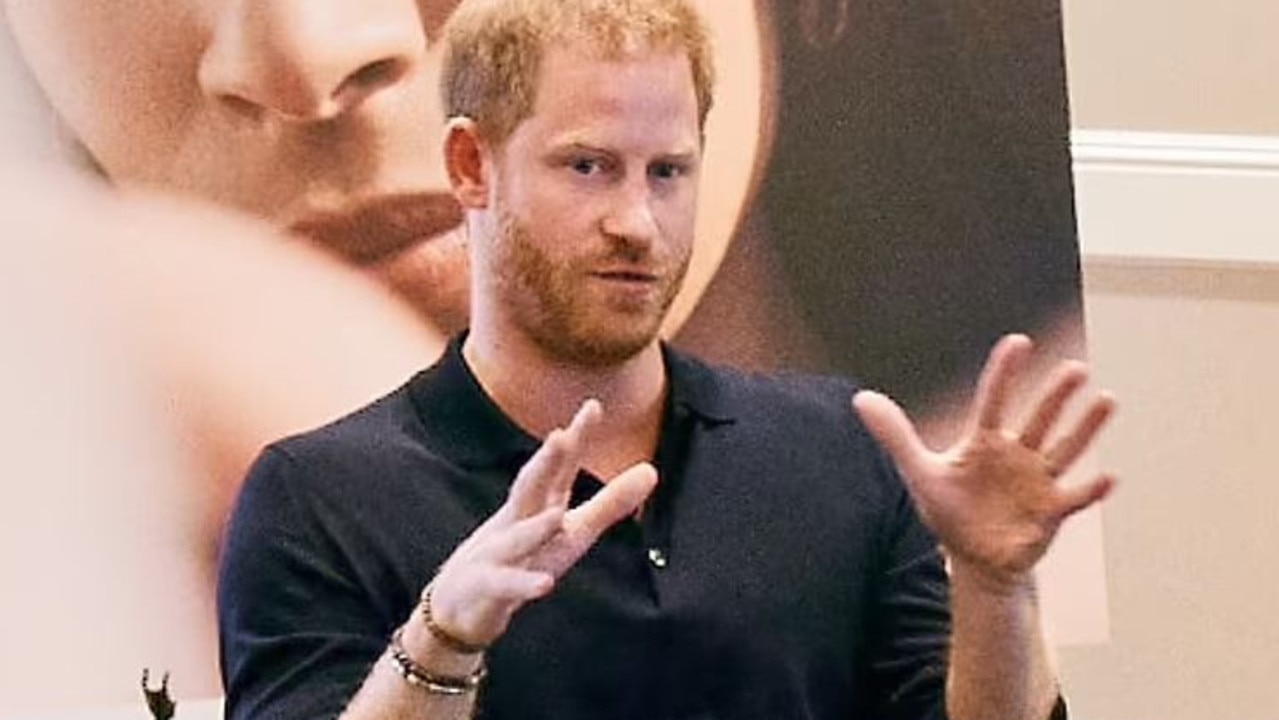 Prince Harry has launched legal action against the UK government over the decision to take away his police bodyguards – claiming it’s unsafe for his family to return to the UK without them.

The Sussexes were stripped of their around-the-clock protection when they stepped back from royal duties two years ago.

The Sun reports Harry wants to bring his son Archie and baby daughter Lilibet to visit from the US, but he and his family are “unable to return to his home” because it is too dangerous, a legal representative said.

A legal representative for the Duke said: “Prince Harry inherited a security risk at birth, for life.

“He remains sixth in line to the throne, served two tours of combat duty in Afghanistan, and in recent years his family has been subjected to well-documented neo-Nazi and extremist threats.

“While his role within the institution has changed, his profile as a member of the royal family has not. Nor has the threat to him and his family.

“The Duke and Duchess of Sussex personally fund a private security team for their family, yet that security cannot replicate the necessary police protection needed while in the UK. In the absence of such protection, Prince Harry and his family are unable to return to his home.”

A police task force, the Royal and VIP Executive Committee, handles a list of essential public figures and royals who have around-the-clock protection funded primarily by the state.

A source told The Mail on Sunday: “Harry‘s argument in a nutshell is: ’You got the law wrong.’

“He feels the decision to remove his security was wrong.

“Pre-action protocol was sent by Harry’s lawyers to the Home Office a couple of months ago. This is essentially a precursor to a judicial review.”

If the case proceeds, it will lead to a battle in the High Court between ministers and Prince Harry.

The Queen is understood to have been made aware of her grandson’s action, which is thought to be the first time a member of the Royal Family has brought a case against Her Majesty’s Government.

Harry‘s legal representative continued: “The duke first offered to pay personally for UK police protection for himself and his family in January of 2020 at Sandringham. That offer was dismissed. He remains willing to cover the cost of security, as not to impose on the British taxpayer.

“As is widely known, others who have left public office and have an inherent threat risk receive police protection at no cost to them.

“The goal for Prince Harry has been simple – to ensure the safety of himself and his family while in the UK so his children can know his home country.

“During his last visit to the UK in July 2021 – to unveil a statue in honour of his late mother – his security was compromised due to the absence of police protection, while leaving a charity event.

“After another attempt at negotiations was also rejected, he sought a judicial review in September 2021 to challenge the decision-making behind the security procedures, in the hopes that this could be re-evaluated for the obvious and necessary protection required.

“The UK will always be Prince Harry’s home and a country he wants his wife and children to be safe in. With the lack of police protection, comes too great a personal risk.”

Harry and Meghan had requested 24/7 security – all at the expense of Brits – when they first eyed a move overseas.

In an extraordinary statement announcing they would quit the Royal Family and move to Canada, the pair said they expected taxpayers to continue funding their royal protection officers as “internationally protected people”.

The six-strong security team previously provided by Scotland Yard cost around £600,000 a year.

But costs would have ballooned to several times that figure if British police were forced to provide the service overseas.

There are no hard and fast rules for which royals are given security details.

Until 2011, Princess Eugenie and Princess Beatrice received protection at a reported cost of £500,000 a year.

Since then they have provided their own, and both princesses and their husbands make their own incomes.