×
Wednesday - 23/03/2022 14:43
Famous for its wild Spring Break parties, Miami Beach is finally standing up against the insane scenes it’s forced to endure every year.

The US city of Miami Beach has declared a state of emergency and will impose a curfew this weekend to stem a wave of violence linked to the thousands of people that descend on the region each year to party for Spring Break.

The city has already been rocked by violent and out-of-control scenes that has put left five people in hospital with gunshot wounds and a number of police officers with stampede injuries.

Miami was rocked by two separate shootings in the past few days and police have been frantically trying to keep the crowds under control and safe.

While Miami has typically embraced the Spring Break festivities over the years, the city is increasingly turning against the revellers.

“With great pain, both personal and professional, I ask we approve this curfew as a crowd control measure ... and as an opportunity to limit and protect our residents, tourists and protect all of the operational people we have on Miami Beach,” she said. 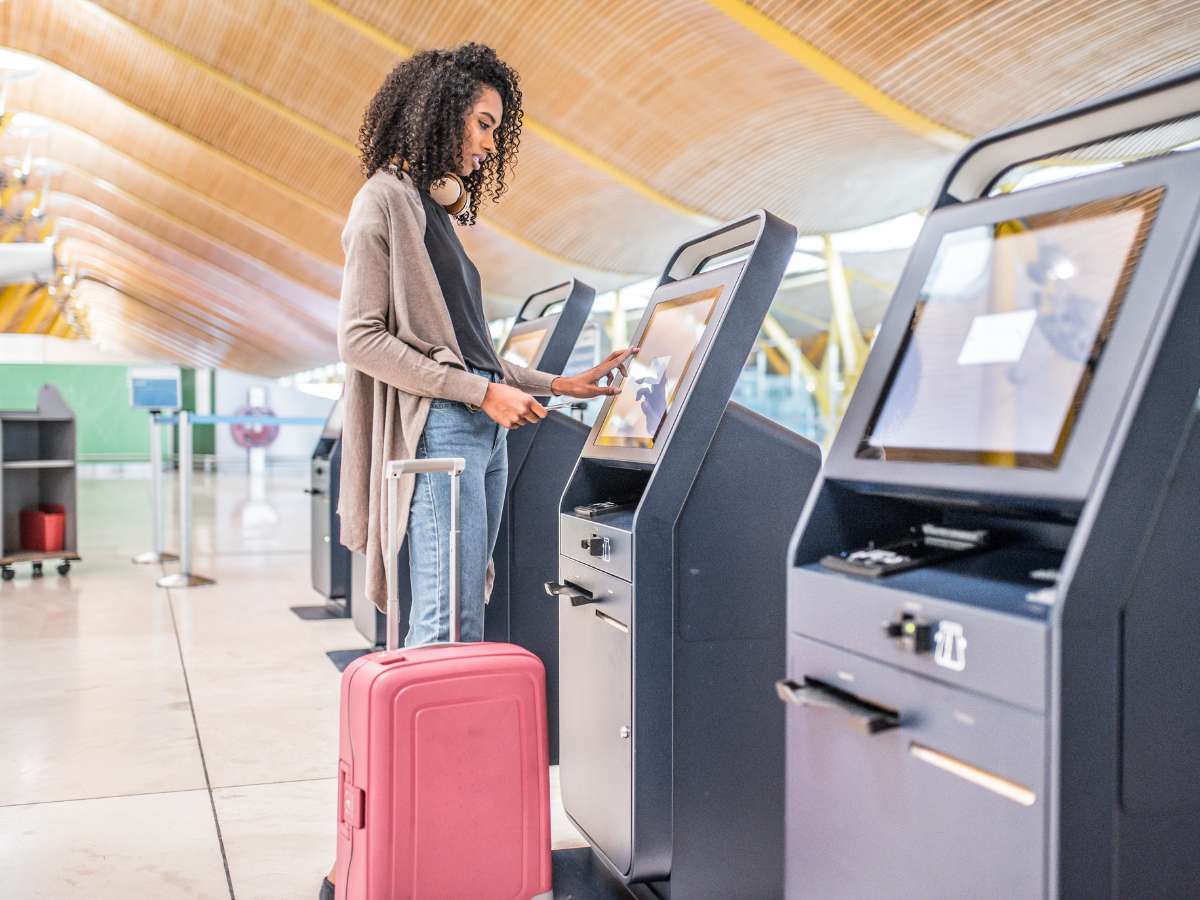 After announcing the state of emergency earlier this week, Miami Beach Mayor Dan Gelber said the city would no longer “endure” the Spring Break chaos.

“We don’t ask for spring break. We don’t promote it. We don’t encourage it. We just endure it, and frankly, it’s not something we want to endure. We don’t want spring break.”

Authorities met this morning to finalise the curfew, which covers the busiest area of the city including the famous Ocean Drive, and will last from midnight until 6am Thursday through Monday.

Authorities plan to renew it next week.


Last year, police also imposed a curfew after arresting more than 1000 people over the course of six weeks for street fights and vandalism.

To avoid a repetition this year, authorities increased police presence in the busiest areas and banned bars from selling alcohol after 2am, rules that will be in place from March 7 to 21.

Every year in the spring months in the US, hordes of partygoers take over the Miami Beach waterfront for late-night drinking parties that can quickly turn ugly.

Spring Break spirals out of control

It is part of the collective college experience of generations of US students - but residents have increasingly opposed the social gatherings despite the contribution to the local economy.