Like: 0
Unlike: 0
At least two people were killed Thursday and several wounded in a shooting spree in the Israeli coastal city of Tel Aviv, the latest in a surge of violence in Israel and the occupied West Bank since late March. The attacker, a Palestinian, was shot to death on Friday by Israeli security forces.

The attack sparked mayhem in Dizengoff Street, a popular nightspot full of bars and restaurants.

The bar attack was the latest in a string of deadly street assaults that have left 13 people dead and shaken the country.

Defence Minister Benny Gantz said Israel would broaden its operations against the "wave of terror" and that the attackers and those who send them will pay a "heavy price." 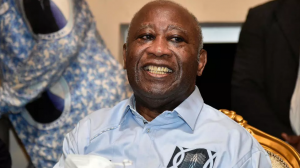 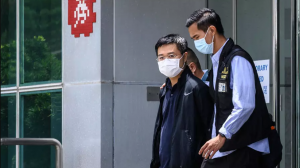 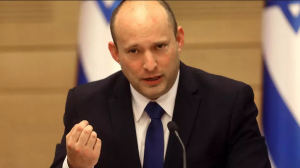 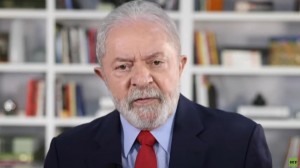 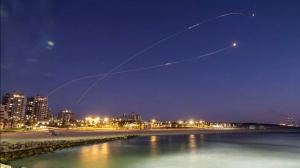 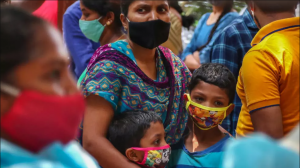 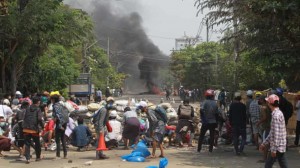 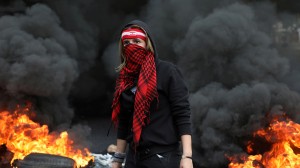 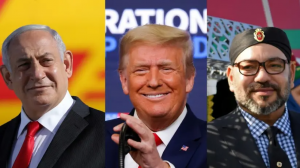 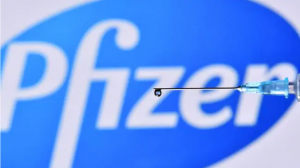 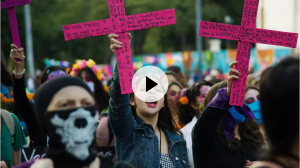 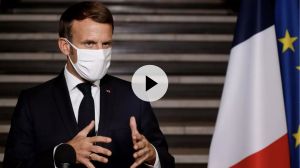