×
Monday - 21/03/2022 06:43
Moscow offers safe passages to fighters who give in, as US says Joe Biden will visit Poland. Plus, Ketanji Brown Jackson hearings begin

Ukraine has defied an ultimatum by the Russian military for its forces to surrender the city of Mariupol, as shelling continued in Kyiv and the US president, Joe Biden, announced that he would visit Ukraine’s western neighbour Poland this week.

Despite Mariupol being besieged by Russian forces for almost four weeks, the Ukrainian government in Kyiv gave short shrift to Moscow’s demand for the city’s defenders to “lay down arms” by 5am Moscow time (2amGMT) on Monday.

Ukraine’s deputy prime minister, Iryna Vereshchuk, said that there could be no question of surrender.

Meanwhile, Biden will fly to Europe for the summit with Nato allies, G7 leaders and European Union leaders and will then travel to Poland on Friday to discuss the “humanitarian and human rights crisis” Russia’s actions have caused, the White House said on late last night. 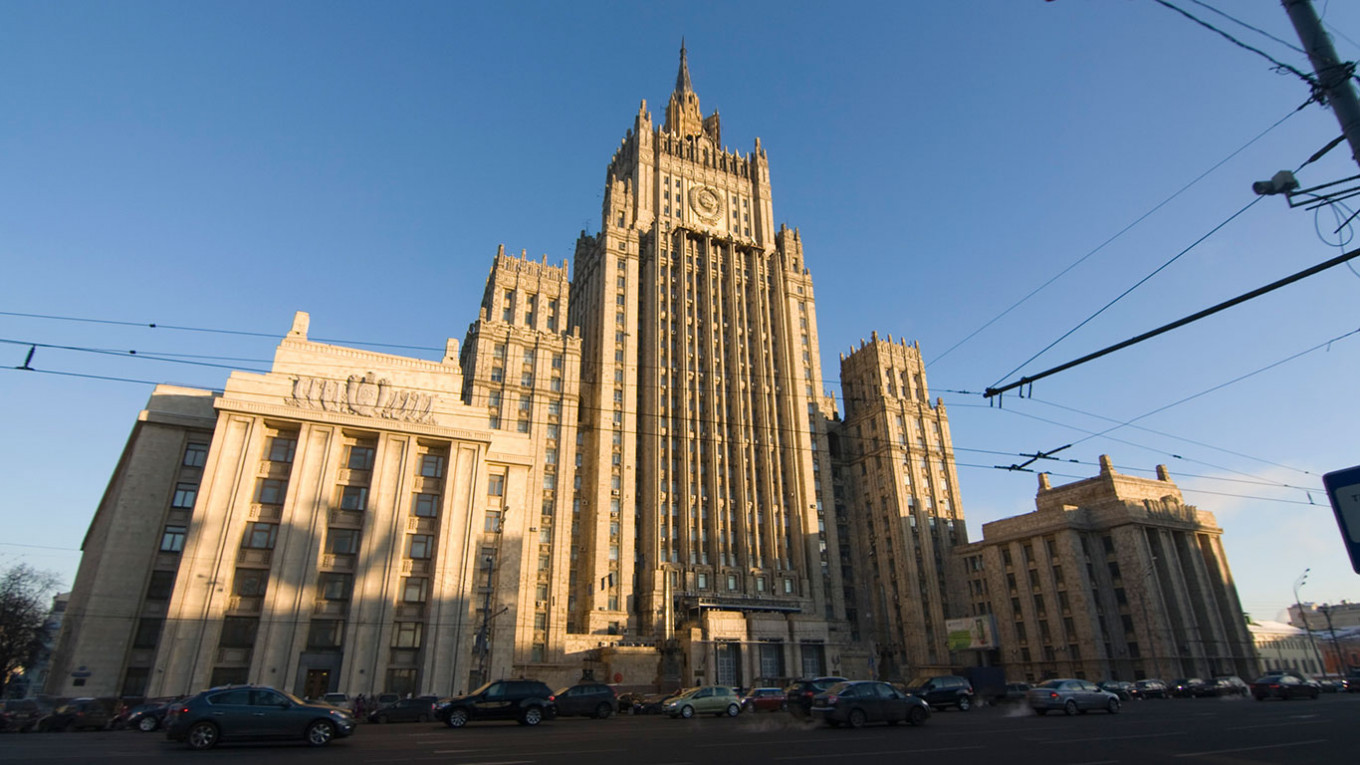