The President, 79, is experiencing “very mild symptoms”, the White House said in a statement.

Biden, who is fully vaccinated and twice-boosted, will isolate at the White House.

He will continue to carry out all his duties, a statement said.

The president is taking the antiviral medicine Paxlovid, officials said.

He will take part in meetings on Zoom and on the phone, the statement added.

“Out of an abundance of transparency, the White House will provide a daily update on the President’s status as he continues to carry out the full duties of the office while in isolation,” the statement continued.

“The President’s last previous test for COVID was Tuesday, when he had a negative test result.”

The US is experiencing an uptick in Covid cases as new subvariants of the Omicron strain spread.

Scientists the BA.4 and BA.5 variants can bypass some of the protection offered by vaccinations and prior infection.

On Wednesday, Biden raised eyebrows by mistakenly saying he had cancer in an awkward slip-of-the-tongue.

He made the eyebrow-raising comment during a speech in Somerset, Massachusetts, as he announced a slew of executive actions to tackle the “climate crisis”.

Biden was telling an anecdote about his mother driving him to school as a child.

“And because it was a four-lane highway that was accessible, my mother drove us rather than us be able to walk,” he said.

“And guess what? The first frost, you know what was happening? You had to put on your windshield wipers to get literally the oil slick off the window. That’s why I and so damn many other people I grew up with have cancer, and why, for the longest time, Delaware had the highest cancer rate in the nation.”

Conservative website Townhall pointed out that Biden told the same story in April, referring to “asthma” rather than cancer. 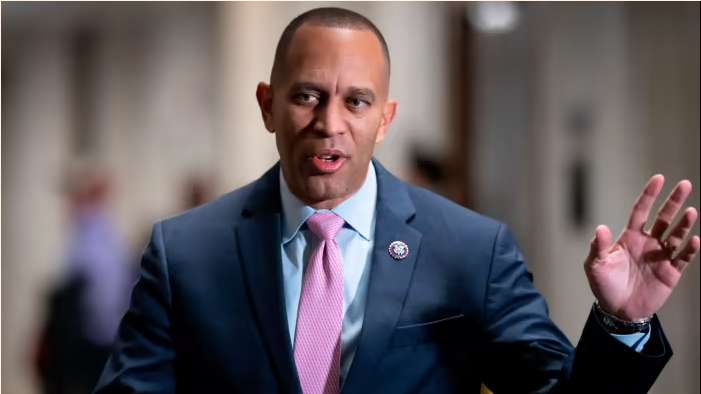