Biden issued a response to the leaked initial draft majority opinion that suggested the US Supreme Court will vote to overturn the Roe v. Wade decision that legalized abortion nationwide.

While the statement did not acknowledge the validity of the draft, not if it reflects the final decision of the court, Biden opted to still respond to it and weigh in with the stance of the presidential office.

"I believe a woman's right to choose is fundamental, Roe has been the law of the land for almost fifty years, and basic fairness and the stability of our law demand that is not be overturned," Biden said in the statement.

"At the federal level, we need will need more pro-choice Senators and a pro-choice majority in the House to adopt legislation that codifies Roe, which I will work to pass and sign into law," Biden added.

“Roe was egregiously wrong from the start,” Justice Samuel Alito wrote in the draft opinion which is dated Feb. 10, according to Politico.

Four of the other Republican-appointed justices — Clarence Thomas, Neil Gorsuch, Brett Kavanaugh and Amy Coney Barrett — voted with Alito in the conference held among the justices, the report added.

"It is possible there have been some changes since then (Feb 10)," Politico reporter Josh Gerstein, who broke the story, said on MSNBC late on Monday.

The 1973 Roe v. Wade decision recognized that the right to personal privacy under the US Constitution protects a woman's ability to terminate her pregnancy. 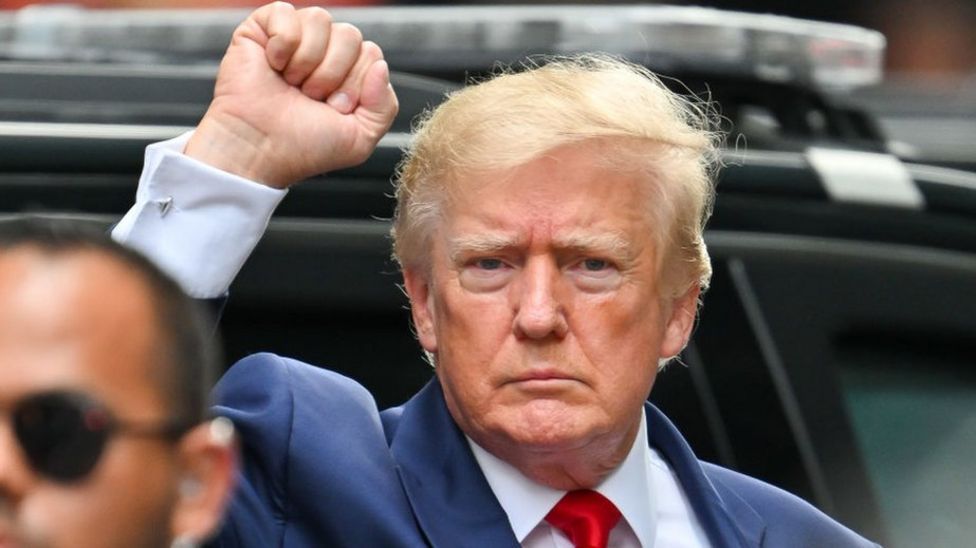