IN A REMARKABLE result that defied modern precedent, Emmanuel Macron was on April 24th re-elected president of France. In the second and final round of voting, the centrist incumbent secured an impressive 58.2% of the vote, soundly defeating the nationalist-populist Marine Le Pen, who scored 41.8%, according to initial estimates released by Ipsos, a polling group, as voting closed. Mr Macron is the first sitting French president to have been re-elected for 20 years. He also now becomes the only president under the Fifth Republic to have been returned to office by direct universal suffrage while holding a parliamentary majority.

The result was a personal victory for Mr Macron, who has only run for election twice in his life: each time for the presidency, and each time with success. His fledgling political party, now called La République en Marche (LREM), was set up only six years ago. The last time the French re-elected an incumbent—Jacques Chirac, in 2002—Mr Macron was a student intern in Nigeria, studying for a degree at the Ecole Nationale d’Administration. 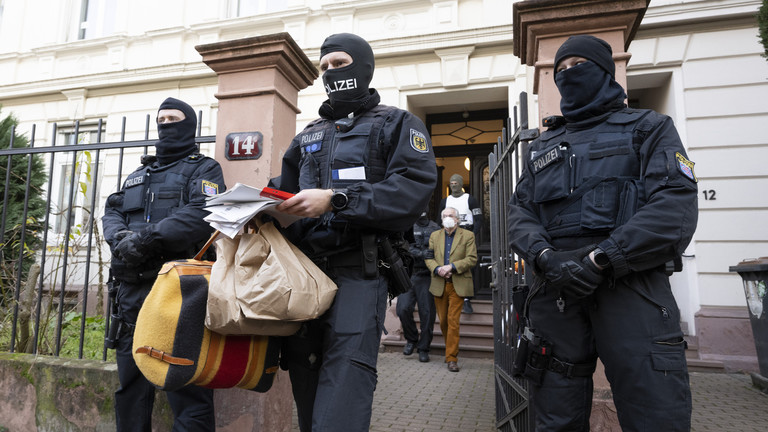