×
Sunday - 28/08/2022 22:31
A targeted warehouse, located within the SSRC, reportedly stored thousands of missiles assembled under the supervision of IRGC "expert officers."
An airstrike Thursday on the Syrian city of Masyaf attributed to Israel hit a missile warehouse containing more than 1,000 Iranian-made missiles, the Syrian Observatory for Human Rights (SOHR) reported on Saturday.

Syrian air-defense systems were activated in northwestern Syria on Thursday, with Syria’s state news agency SANA reporting that local forces were “confronting hostile targets” above Masyaf. Later, the agency said the airstrike was an Israeli attack. 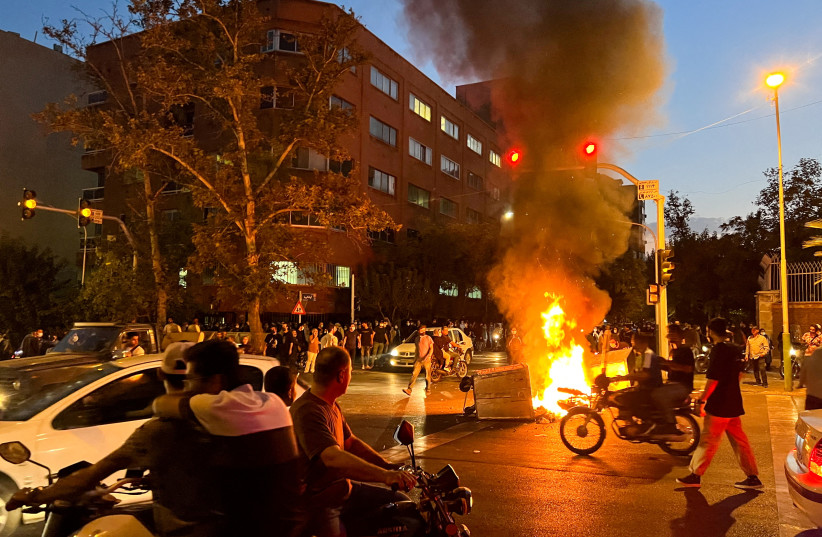 Iran accused of massacre in South amid wave of protests

The recent incident came as protests continue in Iran and the regime appears to be resorting to more...