×
Sunday - 10/07/2022 08:14
Pop star Shawn Mendes has shocked fans by pulling the pin on his ongoing world tour, posting a lengthy statement about his personal struggles.

Shawn Mendes has pulled the pin on his world tour, posting a lengthy statement about his mental health struggles.

The 23-year-old Canadian pop star, who was weeks into his Wonder: The World Tour, took to Instagram to say he was forced to “postpone” the next three weeks off his concerts until further notice, telling fans it “breaks his heart” but he was at “breaking point.”

“I’ve been touring since I was 15 and to be honest it’s always been difficult to be on the road away from friends and family,” he wrote.

“After a few years off the road, I was ready to dive back in, but the decision was premature and unfortunately the toll of the road and the pressure has caught up to me and I’ve hit a breaking point.”


The Señorita singer said he had consulted with his team, as well as mental health professionals, and they came to the decision he needed “time to heal and take care of myself and my mental health, first and foremost.”

“As soon as there are more updates I promise I will let you know. Love you guys,” he added.

The US/Europe tour kicked off in Portland, US last month and was due to run through until August 2023.

It is not known when the tour dates will be rescheduled, nor when Mendes will return to the stage.


Mendes first gained a following back in 2013 on the video-sharing platform Vine, before signing a deal with Island Records a year later.

As his fame quickly skyrocketed, the young star began opening up about his struggles with anxiety, which he detailed in his hit 2018 song, In My Blood.

At the time, he said he had been having therapy for a mental health condition.

“I spoke to a therapist a couple of times … Therapy is what works for you. Therapy is listening to music and running on the treadmill, therapy is going to dinner with your friends — it’s something that distracts you, that helps you heal and so it just depends on what you think therapy is,” he said on The Dan Wootton Interview podcast.

“I made a conscious effort to be more connected to the people in my life. I found I was closing myself off from everybody, thinking that would help me battle it then realising the only way I was going to battle it was completely opening up and letting people in.”

He raised eyebrows in February when photos emerged of him in the midst of some kind of beach ritual with a brunette yogi in Hawaii.

The images showed popular Instagram yogi Hitomi Mochizuki assisting Mendes as he appears to snort something from a pipe while sitting cross-legged on a blanket in the woods.

In March, he suggested his break-up with Cabello had taken its toll, telling fans in an Instagram video: “I am on my own and I hate that.”

“You don’t realise, like, when you’re breaking up with someone, you like think it’s the right thing to do. You don’t realise all this s**t that comes after it,” Mendes added. 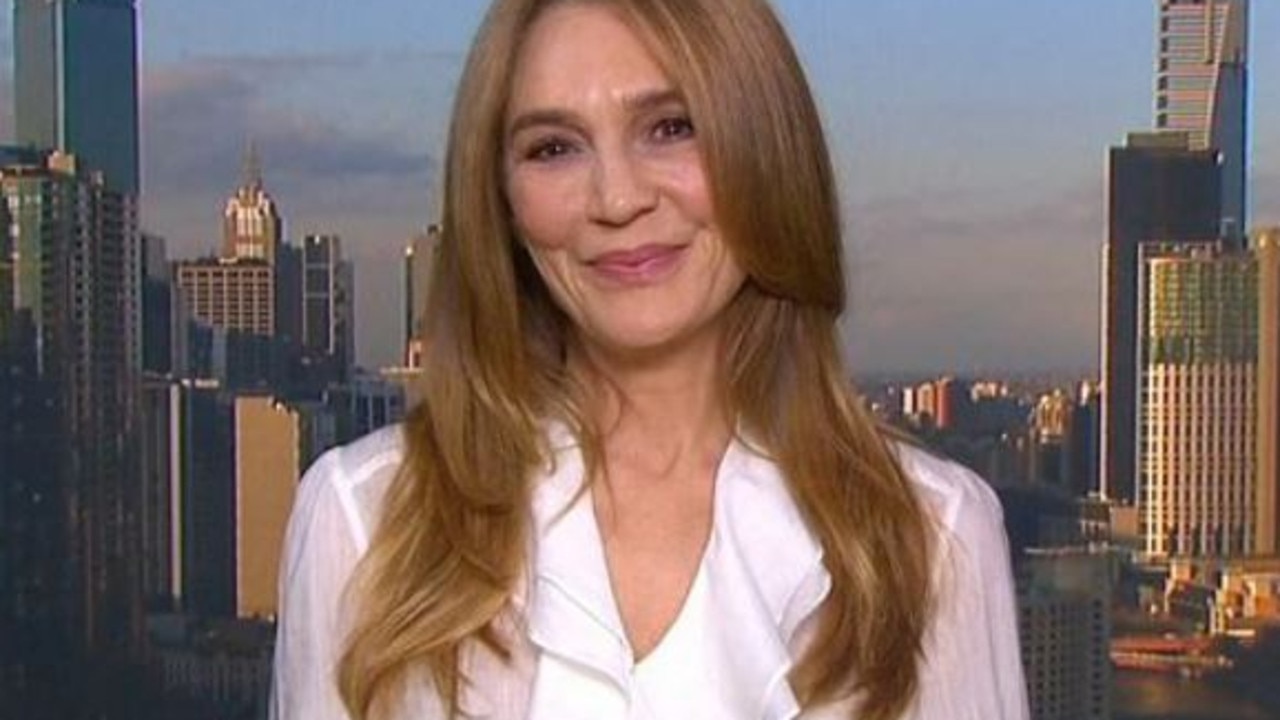