×
Wednesday - 02/02/2022 21:05
The audio giant shared muted subscriber growth expectations of 3 million for its next quarter as multiple artists and podcasters leave the platform.

Advertising revenue grew to 394 million euros, or around $445 million, in the fourth quarter, up 40 percent year-over-year, while total revenue hit 2.69 billion euros, or about $3.04 billion. The audio giant also noted that its podcast library grew to 3.6 million in Q4, up from 3.2 million at the end of Q3. In a letter to shareholders Wednesday, Spotify noted that podcast advertising revenue “benefited from strong growth across existing Spotify studios and our exclusive licensing deals,” in addition to a larger inventory in Spotify’s ad network.

Looking ahead to Q1 2022, the Stockholm-based company shared muted subscriber growth expectations of 183 million paying subscribers. The forecast comes amid a growing list of musicians and podcasters who have protested the company’s handling of COVID-19 misinformation spreading on Joe Rogan’s Spotify-exclusive podcast, The Joe Rogan Experience, resulting in some users canceling their subscriptions.

During the company’s earnings call, Spotify CEO Daniel Ek said it was “too early to know” what kind of subscriber churn could be attributed to users dropping their subscriptions because of Rogan. But the executive noted that while Rogan “has a massive audience,” he also has to “abide” by Spotify’s content policies.

“I have a tremendous amount of confidence in that, and of course we’re hearing from our partners. But Spotify has a broad range of content on our platform, so there really is something for everyone here and for advertisers to take to as well,” Ek said on the call.

Last month, Neil Young was the first artist to pull his music catalog from the platform because he “could not continue to support Spotify’s life threatening misinformation to the music loving public.” He was followed by Joni Mitchell, Bruce Springsteen guitarist Nils Lofgren, India Arie and Young’s former bandmates David Crosby, Stephen Stills and Graham Nash.

Podcaster Brené Brown, who has an exclusive deal with Spotify for her podcasts Unlocking Us and Dare to Lead, also said she would not release further episodes of her shows until the platform has “a transparent misinformation policy (made available to the public) that balances addressing the complex misinformation issues we face today while respecting free speech” that was applied across the platform, according to a message published on her website. Roxane Gay, who hosts The Roxane Gay Agenda, also pulled her show from the platform this week.

The highly publicized backlash to Rogan and Spotify ultimately led Ek to release a message Jan. 30 outlining Spotify’s content policies and promising that content advisory labels directing listeners to information hubs about COVID-19 would be added to shows that discussed the pandemic.

For his part, Rogan said he would seek to “balance things out” in future episodes of his podcast. 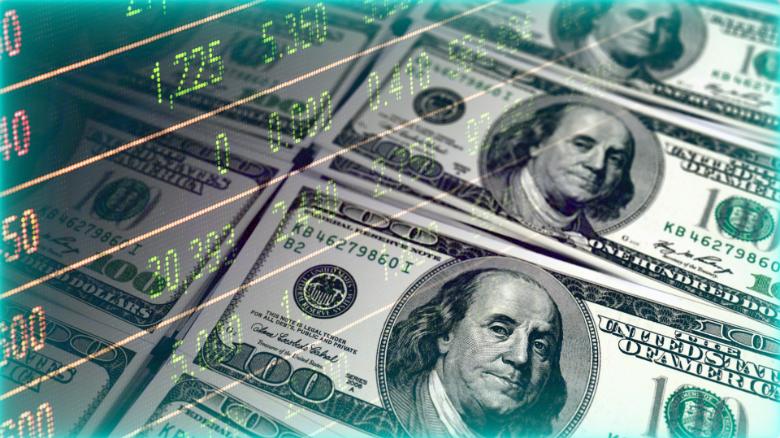