A Delaware court has granted a partial win to Twitter in its legal battle with Elon Musk by ordering that the trial to settle their acrimonious divorce will happen by October.

Kathaleen St. Jude McCormick, the presiding judge in Delaware's Court of Chancery, ruled that the court case between the two sides will proceed in October at the latest

Twitter has originally asked for a trial to start as soon as September and take no more than four days to argue, while Musk's lawyers were asking for a court date some time in February or later, and for the court to grant both sides weeks to present their cases. They argued that an expedited trial would prevent the truth about how big a problem bots are on Twitter from coming to light at a rushed trial.

The judge ruled that the case should only take about five days to hear, a timeframe that is much closer to what Twitter was asking for.

The two sides are facing off in court over their high profile but ultimately unsuccessful takeover. In April, Musk proposed to buy the social media company for more than $44 billion, due to concerns that the company wasn't valuing free speech the way he'd like them to.

Over the weeks that followed, however, Musk started to have second thoughts.

He says he walked away from the deal because Twitter has failed to provide adequate information about the number of fake, or "spam bot," Twitter accounts, and that it has breached its obligations under the deal by firing top managers and laying off a significant number of employees.

Twitter in turn accuses Musk of being insincere from the start and merely showing interest in buying the company as a publicity stunt.

He said Musk is trying to misdirect people by talking about bots on Twitter, even though that issue has no bearing on the deal he signed and is simply him trying to "conjure an exit ramp for a deal that doesn't have one."

Musk's lawyer Andrew Rossman says the idea that Musk wants to sabotage the company is "preposterous" because he is the second-largest shareholder, owning more than the company's board itself does.

"He has no interest in damaging the company," Rossman said.

As part of the original merger deal, both sides agreed to pay a $1 billion break fee to the other should either side pull out, but the two sides are now suing each other for far more than that.

Twitter specifically asked the court to rule on the issue quickly, since the uncertainty and messiness is overhanging the company's stock price.

Twitter shares are currently worth less than $40 each — well below Musk's offer price of more than $54 per share.

"The reality is delay threatens irreparable harm to the sellers," the judge said, referring to Twitter. 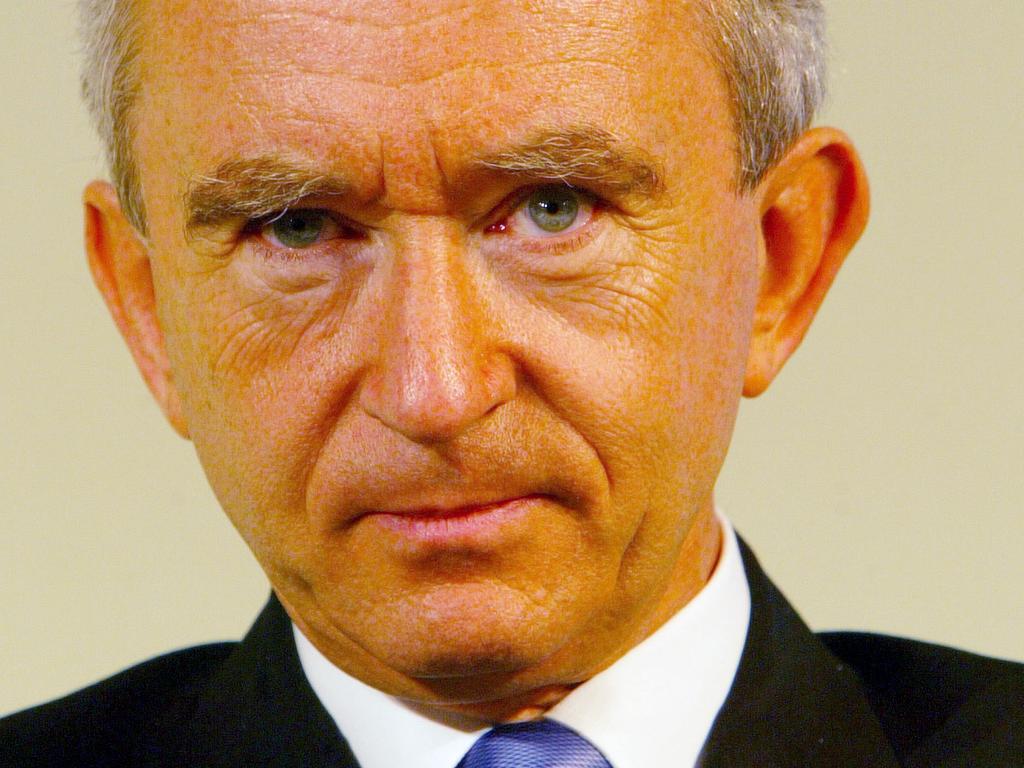