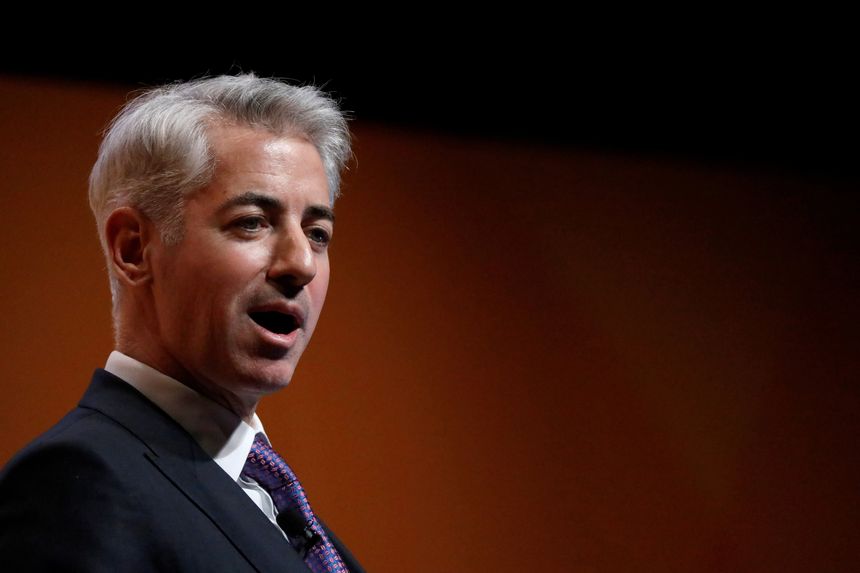 Pershing Square, the fund, said it acquired a stake in Netflix due to a combination of investors’ negative reaction to the streaming company’s subscriber growth in the fourth quarter and recent market volatility.

“I have long admired Reed Hastings and the remarkable company he and his team have built. We are delighted that the market has presented us with this opportunity,” Mr. Ackman said in a tweet.

Shares of Netflix were ahead about 4% in after-hours trading on Wednesday. Through the session’s close, the stock was down roughly 40% for the year. It closed Wednesday at $359.70, compared with a high of $691.69 on Nov. 17.

The company said last week that it missed its subscriber estimate for the fourth quarter, adding 8.3 million subscribers, short of the projected 8.5 million. It also said it expects to add a much smaller number of subscribers this quarter than it did a year ago as it contends with a crowded streaming marketplace and ongoing disruptions from the Covid-19 pandemic.

Earlier this month, Netflix also raised the price for its monthly plans for customers in the U.S. and Canada, the first such increase since 2020.

Write to Denny Jacob at denny.jacob@wsj.com

Disney passes Netflix in streaming war, but there are two catches

In the heated streaming war, Disney has just claimed a major victory. But dig a little deeper and...