×
Thursday - 05/05/2022 09:04
The Big Bang Theory actress has moved on from her recent divorce with a fellow TV star, sharing a series of loved-up photos on Instagram.

Kaley Cuoco and Ozark actor Tom Pelphrey have revealed they are dating by posting PDA-packed photos on Instagram.

Eight months after her shock split from husband Karl Cook, The Big Bang Theory actress, 36, shared a series of loved-up images with the fellow actor, 39.

“Life latel️y,” she captioned a series of photos, including one of the duo in bed together.

TV’s highest paid actress, who is currently appearing onscreen in season 2 of The Flight Attendant on Binge, also shared a sweet photo showing Pelphrey sweetly kissing her on the cheek as she smiles and holds his jaw.

Stream The Flight Attendant seasons 1 and 2 on BINGE. New customers get a 14-day free trial. Sign up at binge.com.au

Pelphrey, who is known for his roles in Guiding Light and Ozark, also shared the exciting news to his own social media account, posting two polaroids with Cuoco where they looked smitten.

Along with his post he shared a lengthy, poetic quote, writing, “But nothing can save you. Not your friends, not the best Fred Astaire musical you’ve ever seen- the grace of it, not your mother’s beauty, not a line from a letter you find at the bottom of a drawer, not a magazine or the next day. Nothing can save you.”

He added: “It is too simple that there is this much good in the world and you don’t know how to have it. And it makes you wonder when it was you lost your place.

“Then you catch a breeze, so warm and ripe, it makes you hope that someone will come who also cannot save you, but who will think you are worth saving.’ – from Noah’s wall- 1/31/04.”

Cuoco was previously married to Karl Cook for three years but they split in September 2021.

“Despite a deep love and respect for one another, we have realised that our current paths have taken us in opposite directions,” they said in a joint statement at the time.

She was also married to tennis player Ryan Sweeting from 2013 to 2016.

Despite finding love again, Cuoco made clear that she has no plans to marry for a third time.

“I will never get married again,” she told Glamour in the interview for her April 2022 cover shoot.

“I would love to have a long-lasting relationship or a partnership. But I will never get married again. Absolutely not. You can literally put that on the cover.” 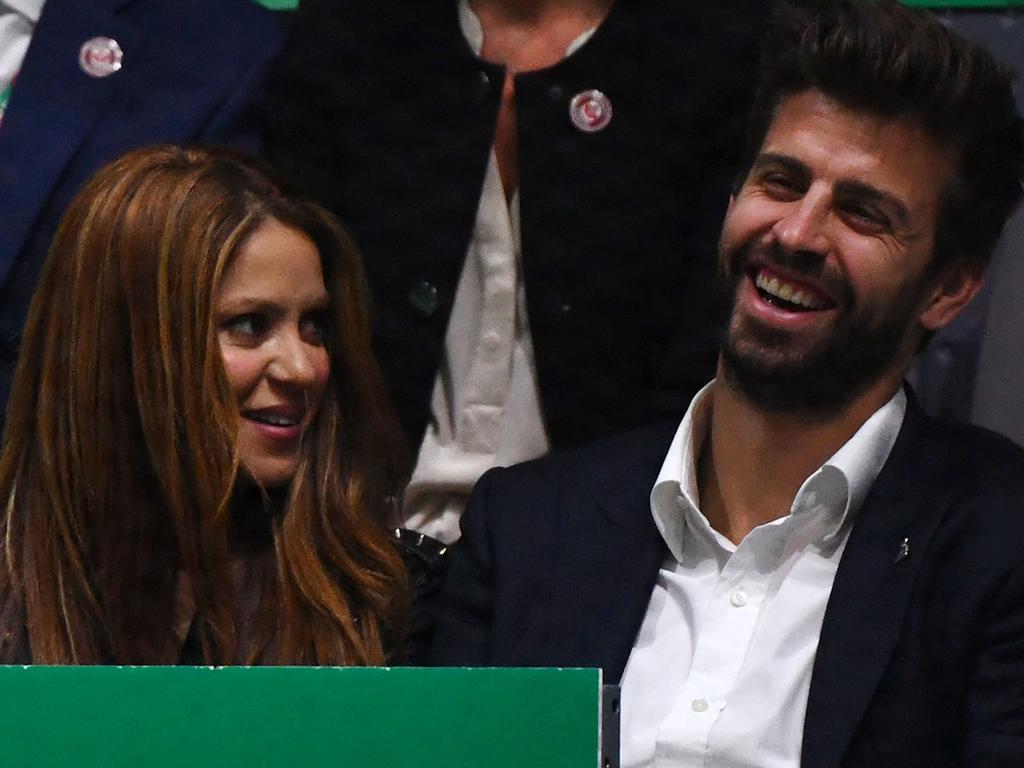