×
Monday - 17/01/2022 20:54
Katy Perry is engaged to one of Hollywood’s most admired actors, but it seems not even Orlando Bloom is exempt from having filthy habits.

“He loves to floss, which thank god, because some partners don’t and it is disgusting,” Perry, 37, said of Bloom, 45, on the UK’s Heart Breakfast with Jamie Theakston and Amanda Holden.

She added, “He has brilliant teeth, but he leaves the floss everywhere.”

Perry explained that she will often find Bloom’s used floss “on the side of my bed and in the car and on the kitchen table” despite there being “bins everywhere.”


When Holden suggested that the Firework singer “train” the actor to do better, she replied, “Yeah, well, I’ve done my best.”

Despite his flossing flaws, Perry had nothing but kind words for Bloom while celebrating his birthday last week.

“happiest 45th to the kindest, deepest, most soulful, sexy & strong man I know,” she wrote in a post to Instagram on Thursday. “thank you for being a constant compass, an unwavering anchor and bringing joi de vivre into every room you walk in. You are the love and light of my life. I thank my lucky stars for you and our darling dd.”

Perry and Bloom got engaged on Valentine’s Day in 2019 and welcomed their one-year-old daughter, Daisy Dove, in August 2020.

“We are floating with love and wonder from the safe and healthy arrival of our daughter,” they said in a statement at the time, making the announcement through UNICEF.

The duo first began dating in 2016 but broke up around March 2017. They then rekindled their romance in early 2018 with a trip to the Maldives and have been going strong ever since.

The Pirates of the Caribbean star was married to Australian model Miranda Kerr from 2010 to 2013. The exes share an 11-year-old son, Flynn.

Perry, for her part, was previously married to comedian Russell Brand from 2010 to 2012. 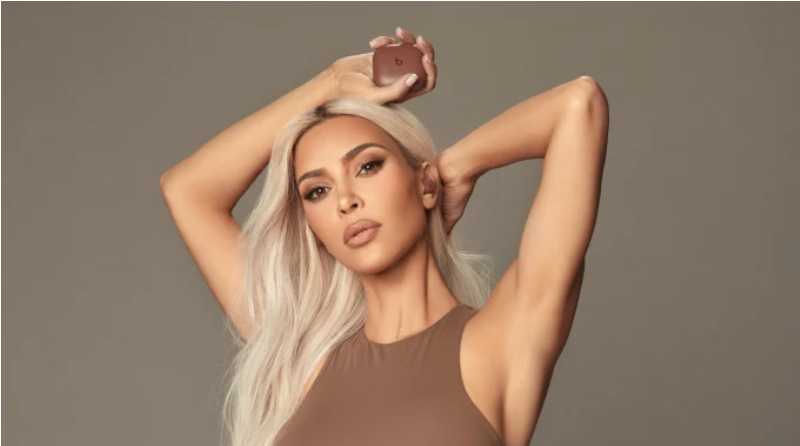