“I did it. An all natural unmedicated home birth. This was the most humbling/limit pushing yet awakening and completely empowering experience,” she captioned a carousel of photos from the birth of her son.

“I can’t thank my team enough for delivering my son safely. This experience has changed me forever and I couldn’t of asked for a more amazing and supportive partner. Daddy showed the f up for us.. I couldn’t of done it without you. I can’t believe he’s here.”

Tiesi also posted an 11-minute video of the birth, warning viewers the clip is “intense” and “a little graphic,” Page Six reports.

News broke in January that the 41-year-old Wild ’N Out host’s family was growing after photos surfaced from his gender reveal party with Tiesi.

The actor struggled with sharing the news due to his and Alyssa Scott’s son Zen’s death the previous month, he subsequently explained on The Nick Cannon Show.

“I’ve known about Bre’s pregnancy for a while now, before my son Zen passed,” said the Drumline star, who is also dad to twins Moroccan and Monroe, son Golden, daughter Powerful and twins Zion and Zillion.

“This was always in the back of my head. When’s the right time? How do I share this?” Cannon explained. “To try to figure out a chronological order or timeline kept me up at night.

“I wanted to definitely respect the grieving process with Alyssa, and Bre was respectful enough and held off making her announcements and speaking on social media.”

“Been keeping you safe in my belly from this world as long as I could,” the real estate agent captioned her baby bump debut in January.

“You are surrounded by so much love. Mommy and daddy can’t wait to meet you.”

While sharing steamy maternity shoot photos with Cannon three months later, Tiesi wrote that she hoped her baby boy would grow up to be “everything like his father.”

Cannon became a dad in 2011 when he and then-wife Mariah Carey welcomed twins Moroccan and Monroe.

The former couple now co-parent the preteens, reuniting for holiday celebrations over the years.

The former Nickelodeon star began a celibacy journey after conceiving his and Tiesi’s son, he revealed in February.

“My therapist was one of the [people] who said that I should probably be celibate because I had shared that news that Bre was pregnant,” the All That alum said on his talk show at the time.

“That was the reason why I started my celibacy journey back then … I was [celibate] because I was dealing with [this].”

TheMasked Singer host called the decision a major “help,” explaining that abstaining from sex allowed him to “deal with” news of his expanding family. 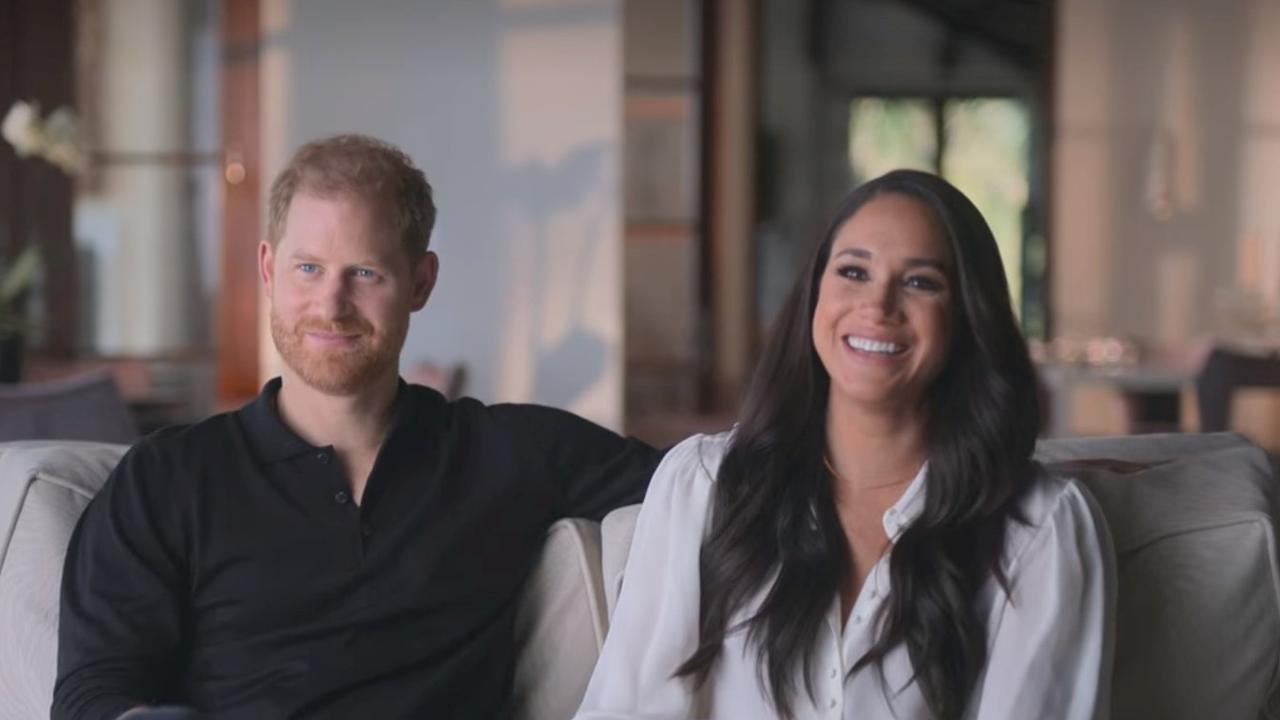