On an April morning in 2010, the future leader of CNN heard a pop in his skull and was suddenly stricken by a vicious headache.

Though he didn’t know it then, Chris Licht, who at the time was executive producer of “Morning Joe” on MSNBC, had a subarachnoid hemorrhage—bleeding in the space that surrounds the brain. Mr. Licht, who on Monday was appointed chairman and CEO of CNN Global, would later write in a 2011 memoir that the mysterious bleed and his eventual recovery put the frenetic world of cable news into perspective.

“There are no [hours] to be wasted on anxiety about who says what about you or whether they like you,” Mr. Licht wrote. “These things are beyond your power to influence.”

More than a decade later, Mr. Licht, 50 years old, is taking over a network racked with anxiety over the departure of his predecessor, long-serving CNN President Jeff Zucker —who resigned Feb. 2, citing his failure to disclose a consensual relationship with a colleague. The abrupt exit led several high-profile anchors, who were hired by Mr. Zucker and are personally loyal to him, to grill Jason Kilar, the CEO of CNN parent WarnerMedia, over why Mr. Zucker had to leave. 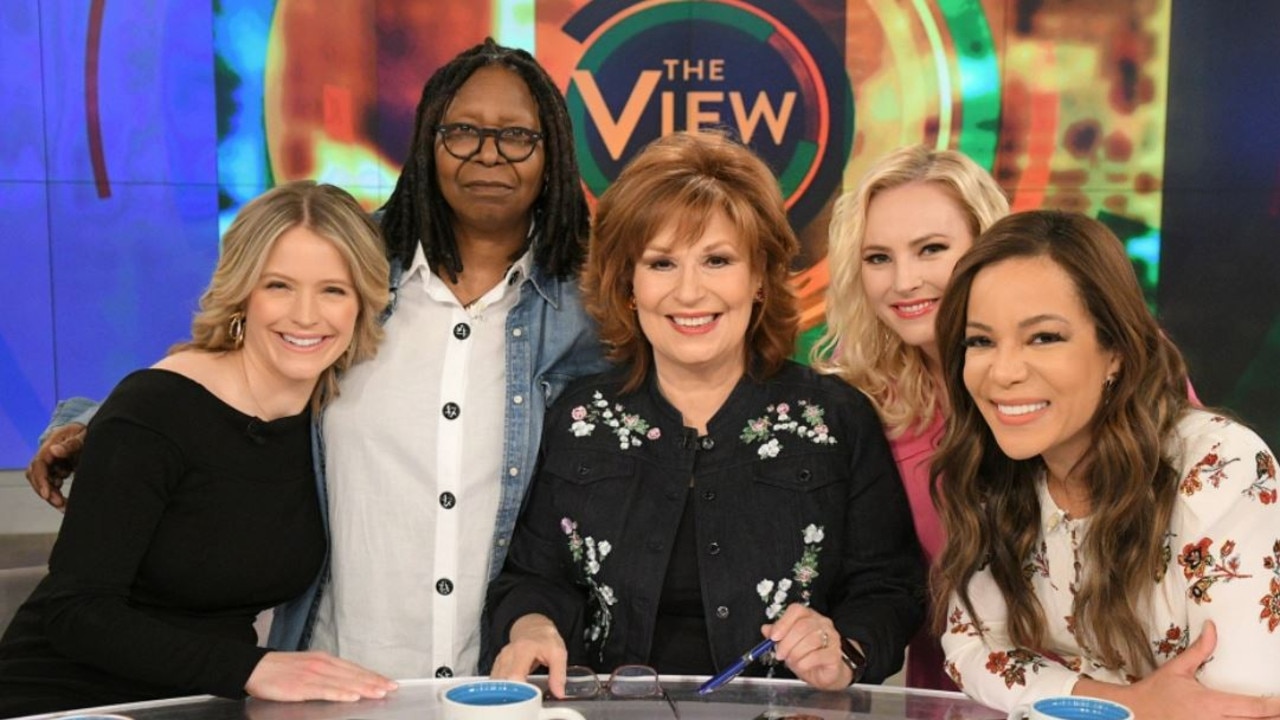 Meghan McCain, a former co-host of American morning show The View, has revealed the brutal comment...