×
Friday - 06/05/2022 14:25
Johnny Depp’s team has torn strips off Amber Heard’s “performance” in the witness box. But the actress has responded as the pair trade blows outside the court.

Johnny Depp’s team has accused Amber Heard of delivering “the performance of her life” during her explosive testimony at their defamation trial.

The “Aquaman” actress returned to the witness stand at Fairfax County Circuit Court on Thursday for the second consecutive day and accused her ex-husband of being verbally and physically abusive, and also alleging he sexually assaulted her with a bottle.

Heard is being sued by Depp for US$50m (A$70m) for implying he abused her in a 2018 Washington Post op-ed. Although she did not name him, he claims her allegations are false and cost him lucrative movie roles.

In a statement issued on Thursday, Depp’s spokesman said: “As Mr Depp’s counsel correctly predicted in their opening statements last month, Ms Heard did indeed deliver ‘the performance of her life’ in her direct examination.

“While Ms Heard’s stories have continued to grow new and convenient details, Mr Depp’s recollections have remained exactly the same throughout the six painful years since her first allegations were made.

“His truth — the truth — is the same no matter the environment in which it has been presented.

“The upcoming cross examination from Mr Depp’s team will be most telling, and will certainly highlight the many fallacies Ms Heard has now attempted to pass off as fact throughout her convoluted testimony.”

In a statement to news.com.au, a spokesman for the actor immediately hit back, accusing Depp’s team of “persecuting” her.

“As evidenced by the statement just released, Mr Depp’s defamation claim is falling apart so rapidly that his counsel are turning from prosecutor to persecutor,” it read.

Previously, Depp lost a libel case against a British tabloid that called him a “wife beater.” Heard testified against Depp in that case as well.

“They boast that Mr Depp’s story has not changed,” Heard’s spokesman said in the statement.

“If so, since he lost the Domestic Violence Restraining Order and he resoundingly lost the libel case in the UK, perhaps he should consider a new strategy rather than the recycled approach of attacking the victim, and refusing to take responsibility for his own conduct.

“If Mr Depp was truly innocent, why has he repeatedly apologised to Ms Heard and promised to put the ‘monster away for good.’ “

Heard, 36, detailed at least five different incidents in which Depp physically struck her, including in a hotel room after the 2014 Met Gala.

According to the representative, one of the “Danish Girl” actress’ “disappointments” is her ex-husband’s “inability to distinguish fact from fiction — a malady which appears to have spread to his legal team”.

The spokesman added: “That same team is so panicked, they are fighting tooth and nail to prevent compelling evidence and photos from being introduced.

“Small wonder Mr Depp does not have the fortitude or courage to even look at Ms Heard at all throughout the proceedings — as he could not in the UK trial — and, instead he doodles and snickers.”

Courtroom cameras captured Depp mostly looking down, but sometimes smirking or talking with his attorneys, during Heard’s extensive testimony about their volatile relationship, which began in 2012 and formally ended with a divorce in 2017.

“Mr Depp’s behaviour in this trial has been as pitiful as it was in their marriage. Apparently, they feel they must double-down on their demonstrably losing two-part strategy: distract the jury and demonise the victim,” the statement from Heard’s representatives continued.

The defamation trial is now on break for one week. Heard will continue her testimony when it resumes. 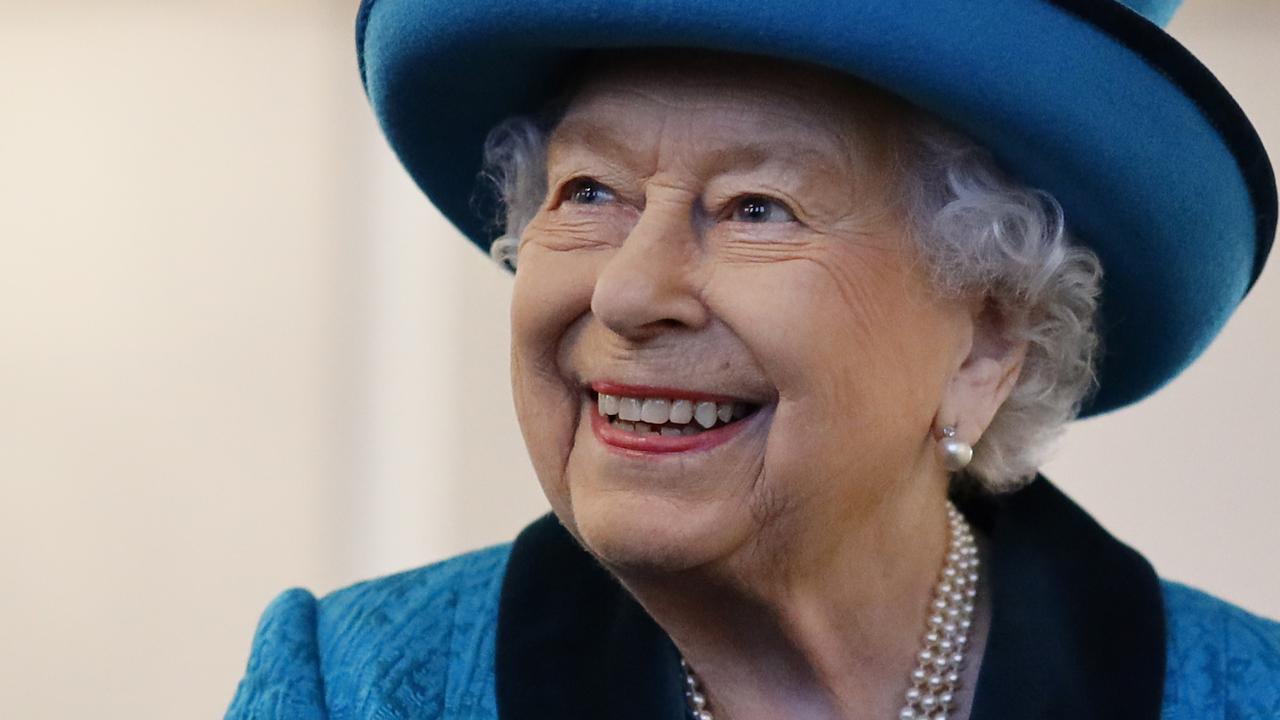 ​Queen’s official cause of death revealed ​

Part of Queen Elizabeth II’s death certificate has been released, confirming her official cause of...