×
Wednesday - 15/06/2022 06:47
In terms of what is said during the interview itself, lawyer and former judge Halim Dhanidina confirms that the appellate (appeals) court, won't take anything post-trial into consideration.

egal experts have weighed in on whether or not Amber Heard's upcoming interview with Savannah Guthrie will help or hinder any appeal she makes in the outcome of the Johnny Depp trial.

Guthrie is sitting down with Aquaman actress for her first in-depth interview since she lost the defamation case against her ex-husband. Snippets of the interview are being shown on Today before an hour-long special of Dateline airs on Friday.

Depp sued Heard for defamation after she wrote an op-ed in 2018 for The Washington Post stating that she was a survivor of domestic violence. On June 1, the jury sided with Depp, though the jury also awarded Heard $2 million as part of her counter-defamation claim.

There has been speculation from both Depp and Heard's legal team that an appeal to the verdict may be incoming. Ultimately, whether or not Heard does decide to appeal the result, legal experts don't think the upcoming interview will harm her case—though it may alter her current reputation with the public.

"The interview is more likely calculated to assist Amber Heard with her image in the court of public opinion," attorney Jeff Lewis, the founder of Jeff Lewis Law, told Newsweek. "The interview announcement could be calculated to assist Heard with a possible effort to settle the case. Depp has consistently said that the case was never about money. If his career is revived after this trial, he will not need the money from Amber Heard."

Ben Chew, Depp's attorney, has repeatedly said in recent interviews that the victory wasn't about money, and didn't rule out the possibility that Depp could waive the settlement if Heard foregoes an appeal.

Speculating on how Heard decides to present herself, Lewis said, "Interviews in the media like this are sometimes used as a prelude to settlement. If Heard appears contrite or regretful in the interview, you could interpret that as a signal to Depp's legal team that settlement is possible."

On the flip side, Lewis said, "If Heard during the interview doubles down on her position, indicates she will pursue the appeal and does not back down on her prior statements, one could conclude that settlement is not possible until after the appeal is completed."

In terms of what is said during the interview itself, lawyer and former judge Halim Dhanidina confirms that the appellate (appeals) court, won't take anything post-trial into consideration.

"Typically, an appellate court would concern itself with questions of law that were presented in the trial in order to determine whether the trial judge made any legal errors that would undermine the validity of the verdict," Dhanidina, a partner at Werksman Jackson & Quinn LLP, told Newsweek. "It would not rehash factual determinations that were made by the jury," he added.

According to Dhanidina, Heard will be free to speak openly about the recent case with no real fears of it affecting an appeals process. "Amber Heard discussing her impressions of the trial should have no bearing on how an appellate court would review the record in this case."

Lewis backed up this argument and believes anyone involved with the appeals case will dismiss the upcoming interview. "The appellate justices who read those transcripts will not (or should not) even know about the NBC/Guthrie interview in assessing the merits of the appeal," he said.

Guthrie's interview with Heard will air on Tuesday and Wednesday on Today, while the special edition of Dateline will air on NBC at 8 p.m. ET on Friday, June 17. 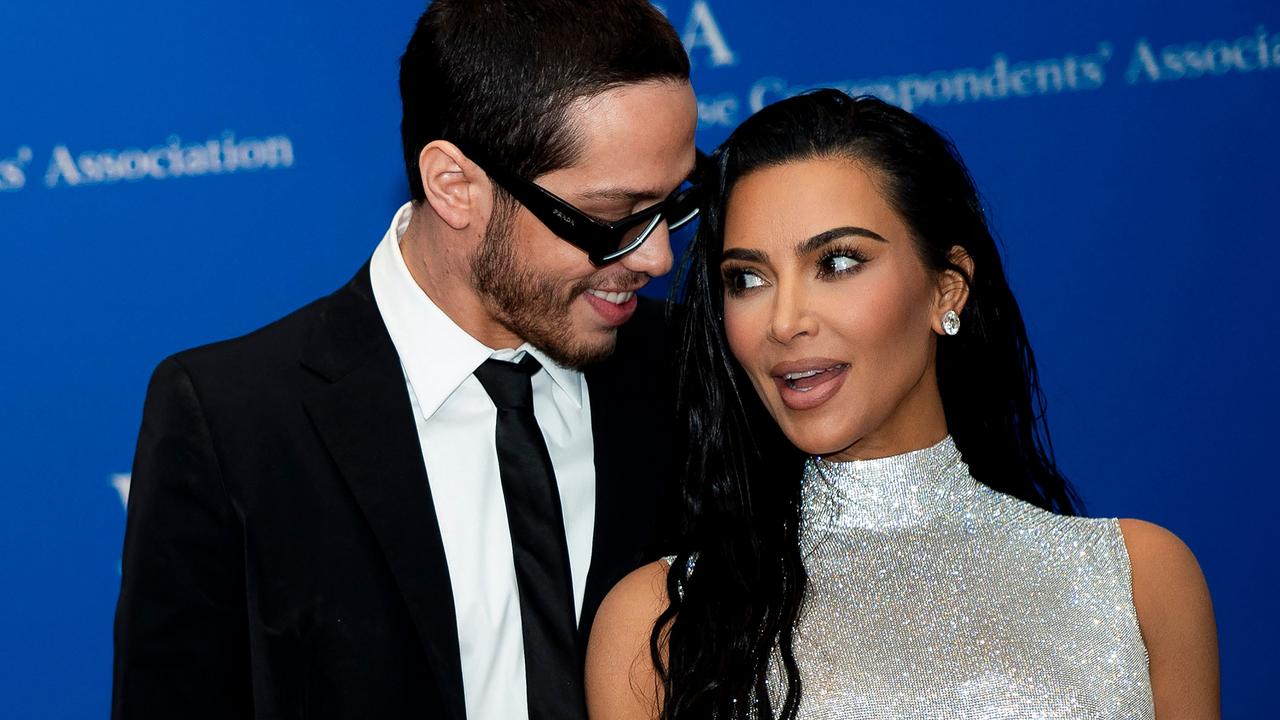