Ivana Trump, former U.S. president Donald Trump's first wife who passed away on Thursday, died as a result of an accident after suffering blunt force trauma injuries to her torso, the New York City Office of the Chief Medical Examiner (OCME) said Friday.

A police spokesperson said on Thursday that she had been found dead on the stairs inside her apartment and that foul play was not suspected.

"The Medical Examiner has determined her cause of death was an accident caused by blunt impact injuries to her torso. Having released this determination, OCME will not comment further on the investigation," the office said in a statement.

Ivana was the mother of the former U.S. president's three oldest children and helped him build some of his signature buildings, including Trump Tower. She was 73 at the time of her death.

The couple married in 1977 and divorced in 1992. They had three children together: Donald Jr., Ivanka and Eric. 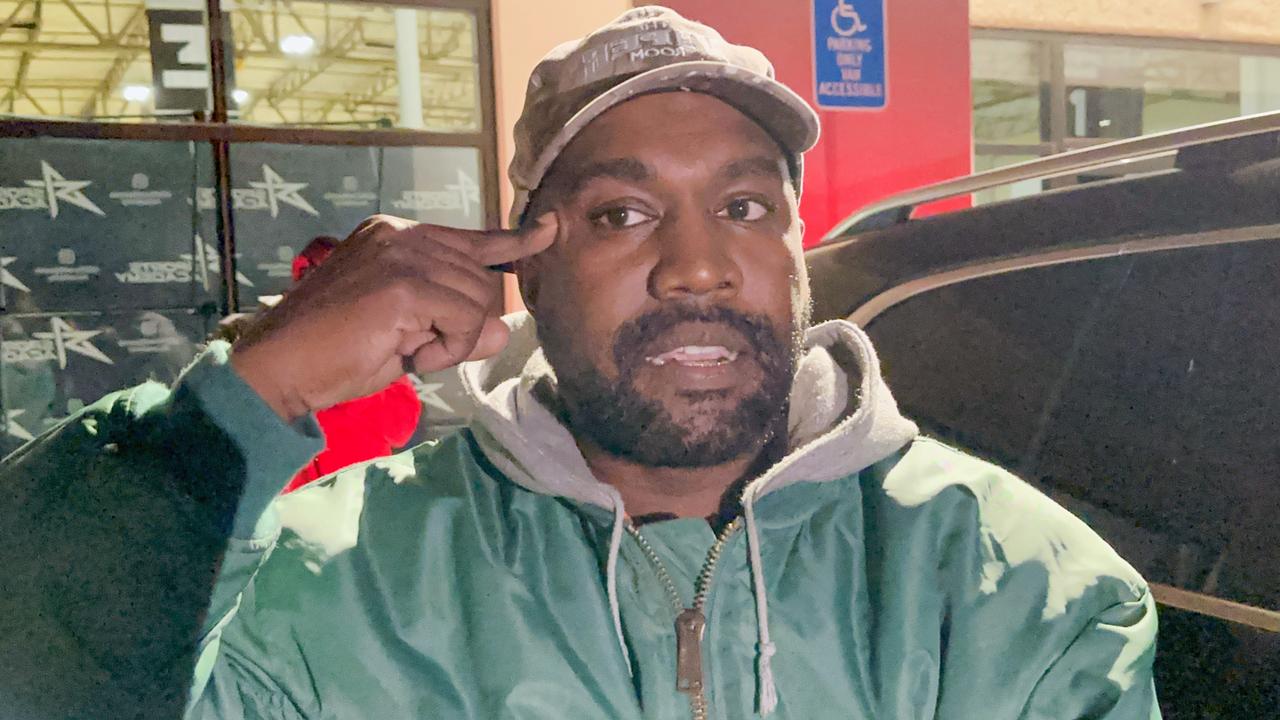 Kanye West and Kim Kardashian have settled their divorce. See who got what and the massive sum he’ll...