The 60-year-old US comedian helped pave the way for DeGeneres, now 64, and her now-cancelled talk show series, but explained on Watch What Happens Live on Friday that the Finding Nemo voice actress ended up snubbing her.

“We had a little bit of a weird thing,” O’Donnell told host Andy Cohen.

“After my show [The Rosie O’Donnell Show] went off the air and hers was coming on the air, [TV host] Larry King was on with Ellen and he said, ‘Whatever happened to Rosie O’Donnell? Her show went down the tubes. She came out as a lesbian and disappeared!’


O’Donnell, whose successful talk show ran from 1996 to 2002, admitted she “never really got over” DeGeneres’ public comments.

“I was in bed with [ex-wife] Kelli [Carpenter], and I said, ‘Did I just hear that or was that a hallucination, auditory voice in my [head]?’” O’Donnell said, shocked.

“It hurt my feelings, like a baby, and I never really got over it.”

O’Donnell also revealed she was eventually asked to appear on DeGeneres’ show “at the end” of its almost two-decade run in May this year.

Reluctant, the actress asked DeGeneres’ producers if she could bring someone with her so it would be “a little less awkward,” but DeGeneres’ staff “didn’t want to do that,” so O’Donnell declined.

Closing the conversation, O’Donnell told Cohen, “I wish her all good things in her life and that she should be well, so there you go.”

Amid a disastrous PR storm that engulfed DeGeneres in 2020, with allegations she was “mean” and the culture at her long-running show was toxic, at the time, O’Donnell admitted she felt sorry for her.

“You can’t fake your essence,” O’Donnell told Busy Phillips on her podcast Busy Philipps Is Doing Her Best in August 2020. 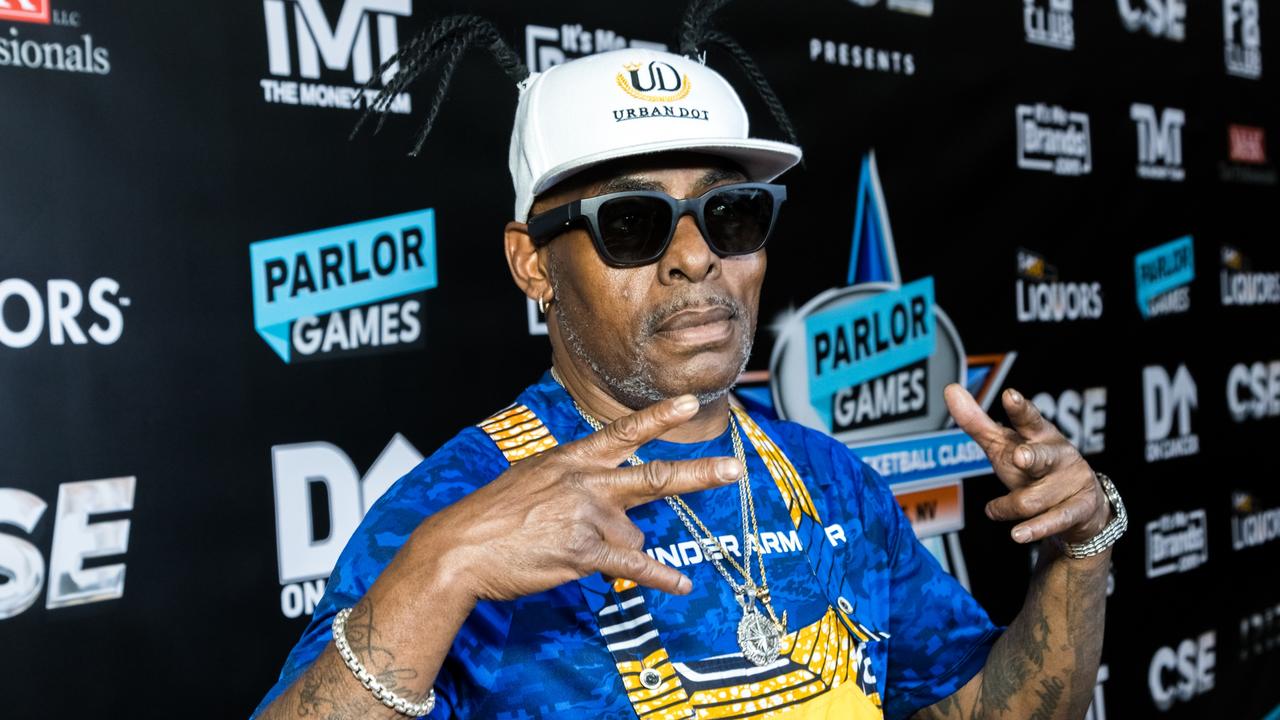