INGLEWOOD, Calif. – The Los Angeles Rams 2021' season, which essentially took on a Super Bowl-or-bust theme, received its Hollywood ending Sunday night as Sean McVay and his team overcame a series of potentially crippling twists and turns to pull off a 23-20 comeback victory over the Cincinnati Bengals.

In doing so, the Rams hoisted the Lombardi Trophy in their own stadium – becoming the second team to do so in as many years – a feat that brought both relief and redemption to one of the most star-studded teams in the league.

Throughout the buildup to Super Bowl 56, McVay repeated a simple yet challenging message to his team.

“Stay in the moment,” the coach said again and again.

Back in the Super Bowl three years after an embarrassing championship loss to the New England Patriots to cap the 2018 season, McVay knew all too well how negatively pressure can impact players -- and even coaches -- and force them into uncharacteristic mistakes.

So, faced with a shot at redemption this week, McVay cautioned his players not to let the magnitude of the challenge overwhelm them. He stressed that they couldn’t press if faced with adversity, but that they would need to remain disciplined and rely on what had got them to this point. 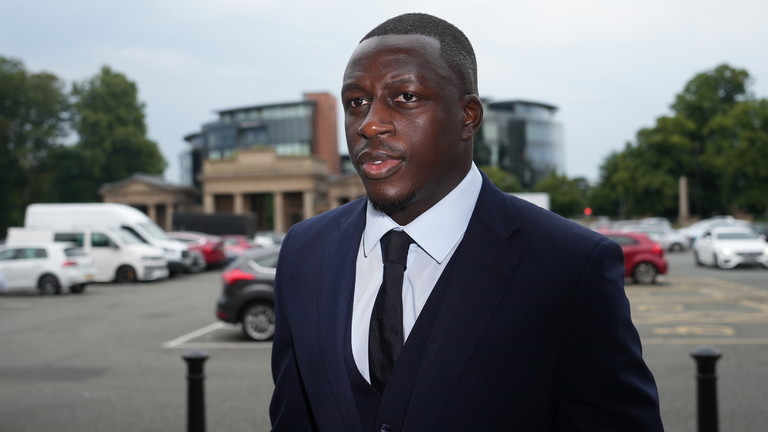