The Serena Williams farewell, originally expected to take a matter of hours and one awkward match, wound up lasting almost a week.

In the space of five manic days in Queens, she went from too old to compete and too hobbled to keep up to suddenly wondering how far she could go at the U.S. Open. Approaching her 41st birthday, she seemed to be turning back the clock.

But under the lights of Arthur Ashe Stadium on Friday night, the Serena revival party turned back into her curtain call. A crowd that had packed Arthur Ashe Stadium expecting her to win instead witnessed the strange sight of Williams coughing up her chance. She served for the first set, nearly lost the second and fell apart in the third, 5-7, 7-6(4), 1-6.

The player who finally nudged her out of the tournament and into likely retirement on Friday was Ajla Tomljanovic, the 29-year-old Croatian-Australian who became Williams’s 322nd different opponent in 27 years—and possibly the last.

Each of her final points had been miniature dramas of all-or-nothing forehands and pained expressions, as she vowed to go down swinging. One point at a time, Williams was wringing just a little more from her career. The three-hour match ended and tennis’s Serena Era drew to a close when Williams drove her last forehand into the net. U.S. Open organizers responded by blasting Tina Turner’s “Simply the Best” into the stadium.

“These are happy tears,” Williams said on court after thanking her family. “It’s been a fun ride.”

Asked if she would reconsider retirement, she added, “I don’t think so, but you never know.” 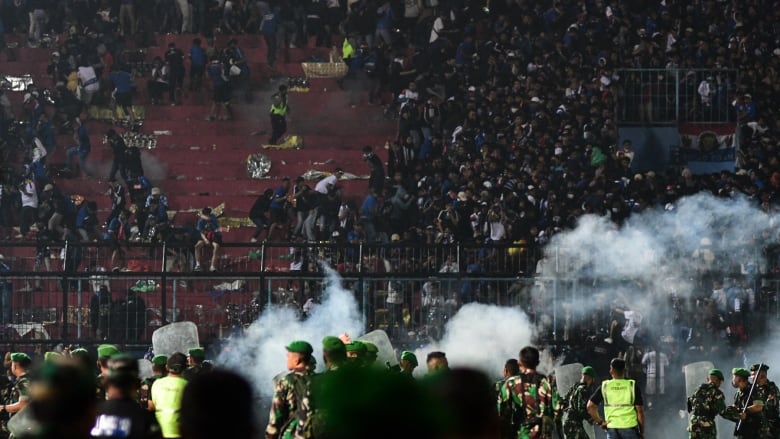