×
Monday - 31/01/2022 20:54
Two days after reports surfaced about the NFL legend’s imminent retirement, the quarterback made his first public comments and indicated he is still making up his mind

NFL great Tom Brady indicated he hasn’t yet made a decision about whether to retire in his first public comments since published reports said he planned to end his playing career after 22 seasons and seven championships.

“Sometimes it takes some time to really evaluate how you feel,” he said on his podcast that aired on SiriusXM. “When the time is right, I’ll be ready to make a decision.”

His remarks at least left the door ajar for the possibility that the quarterback could yet return to play as a 45-year-old.

He added that his thinking is “day-to-day” and that he’s trying to make a “great” decision for himself and his family. They came two days after reports by ESPN and other outlets that said he would retire. 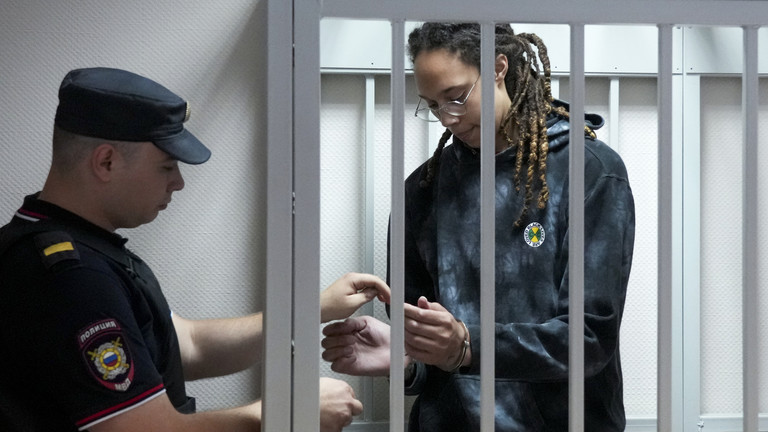