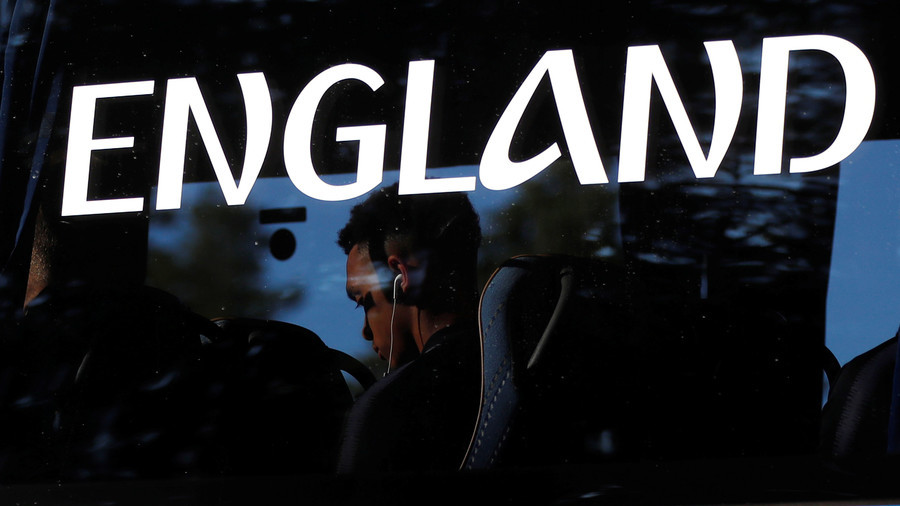 Captain Harry Kane and co. will be based in Repino to put the finishing touches to their World Cup preparations before trekking the 1,700km to Volgograd, one of Russia’s most historic cities, on the banks of the River Volga.

Ashley Young said he had no concerns over his family coming to Russia, amid worries over racism after defender Danny Rose announced he had told his family not to travel to the tournament.