Elon Musk filed a motion Friday opposing Twitter Inc.’s TWTR 4.00%▲ request to expedite a trial over his intention to terminate his $44 billion takeover.

Lawyers for Mr. Musk filed papers with the Delaware Chancery Court, their first public response to the lawsuit filed earlier this week by the social-media company seeking to enforce the terms of their merger agreement. The court should reject Twitter’s “unjustifiable request to rush this,” they said in their filing.

Twitter has asked the court to expedite the proceedings, citing risks from the recent economic downturn and being held in limbo by a buyer. The company requested a trial by mid-September “to protect Twitter and its stockholders from the continuing market risk and operational harm resulting from Musk’s attempt to bully his way out of an airtight merger agreement.”

Mr. Musk moved to terminate the acquisition last week, saying the company hadn’t provided the necessary data and information he needed to assess the prevalence of fake or spam accounts and was “in material breach of multiple provisions” of the merger agreement. 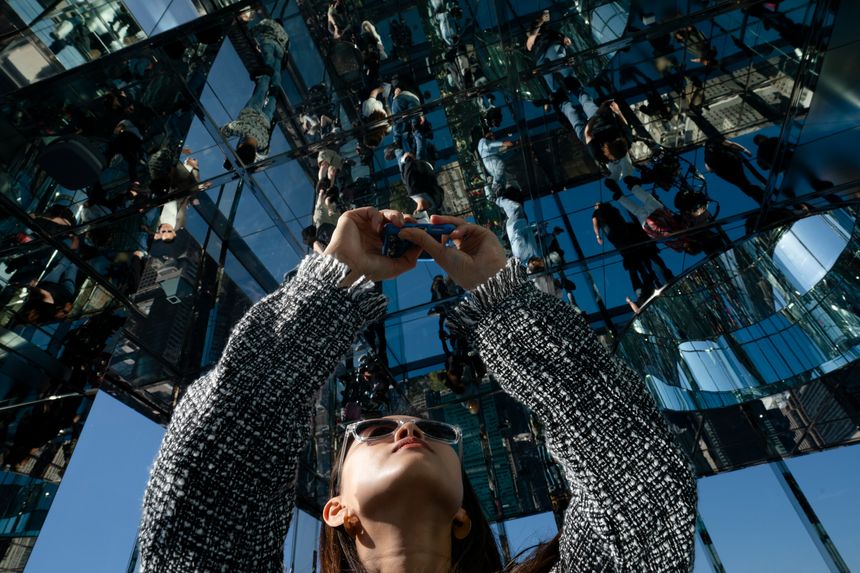 More than a third of teens are on social media almost constantly, a Pew Research poll finds