×
Tuesday - 31/05/2022 10:52
China has bluntly warned it is still confident of striking a security deal in the Pacific despite its ambassador failing to win over its leaders.

China has bluntly warned it is still confident of striking a security deal in the Pacific despite its ambassador failing to win over its leaders this week.

In a wide-ranging press conference from Beijing, its Foreign Minister Zhao Lijian was asked about the impasse as some Pacific leaders lean towards China while others express deep concern for the potential of another “World War II”.

Samoa’s Prime Minister Fiamē Naomi Mataʻafa complained the deal with China was scrapped because “we did not have enough time to look at it” and called for a delay to look at the proposal “closely”, according to local media.

“It’s important that we have the chance to consult and have a combined voice on the regions position in order to have an impact,” she said.

Despite the backtrack by Pacific leaders, China released a “position paper” putting forward its “vision and proposal” for Pacific Island countries.

It announced Beijing will “appoint a special government envoy for affairs related to Pacific island countries, and strengthen win-win cooperation on infrastructure, economy, climate change and other areas”.

Infrastructure, agriculture, forestry and fishery, energy, mining, information and communication technology, e-commerce and tourism are all highlighted within the paper as China claimed at least 500 projects have been implemented in Pacific Island nations by Beijing.


Yesterday, China confirmed its wide-ranging proposal for a Pacific regional agreement was on hold after weeks of tension with the West over the superpower’s regional diplomatic blitz.

Chinese Foreign Minister Wang Yi held talks with leaders and top officials from the Pacific Islands on Monday but failed to come to full agreement. According to the ABC, the security deal failed to reach consensus support from all 10 island nations.

Yet Zhao claimed the meeting was a “success” and that “parties had an in-depth discussion on how to deepen co-operation between the two sides in a united and friendly manner, and reached broad new consensus”.

“All parties reached new consensus on this, making an important step towards reaching the final agreement. The parties agreed to continue to engage in active and practical discussions in order to build more consensus.”

“China stands firmly with Pacific island countries on their concerns such as national sovereignty and security, climate change, maritime rights and interests, and sustainable development,” he added, according to Chinese state media.

According to a statement from China’s Foreign office obtained by news.com.au, Fijian Foreign Minister Josaia Voreqe Bainimarama ”warmly congratulated the Communist Party of China on its centenary last year and on China’s continuous modernisation and growing international influence under the outstanding leadership of President Xi Jinping”.

“Fiji will always remember that China always respects Fiji’s sovereignty and stands firmly with Fiji. Fiji will continue to firmly support the one-China principle and is ready to expand co-operation with China in various fields, such as infrastructure, agriculture and fisheries, capacity building and sustainable development, and strengthen the Fiji-China partnership.”

However Fijian Prime Minister Frank Bainimarama tweeted on Monday that despite an “excellent meeting” with China, “the Pacific needs genuine partners, not superpowers that are super-focused on power”. 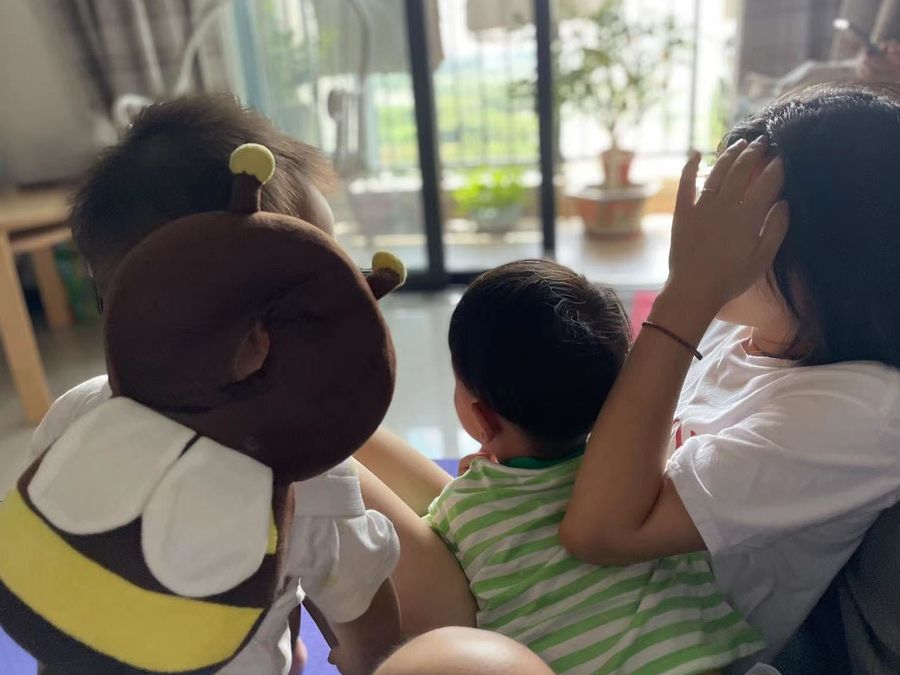 China’s Xinjiang Region Has Been Locked Down for Months, Casting Shadow Over Zero-Covid Easing