During the second round of talks in Belarus on Thursday, Moscow and Kiev agreed on mechanisms to establish routes via which to evacuate civilians from combat zones in Ukraine.

“The parties have reached an understanding on the joint establishment of humanitarian corridors with a temporary ceasefire. Russia and Ukraine will soon create channels of communication and cooperation to organize these corridors,” Ukrainian presidential aide Mikhail Podolyak said.

The head of the Russian delegation, Vladimir Medinsky confirmed the development, stating that the two sides had solved the “main issue” of saving the lives of civilians. The negotiators also found common ground on other outstanding matters, namely military and humanitarian issues, and future political reconciliation, he added.

The Ukrainian side said it had not achieved the results it had been expecting from the negotiations, however. The next round of talks is expected to be held in the near future, it added, without elaborating on the time or location. 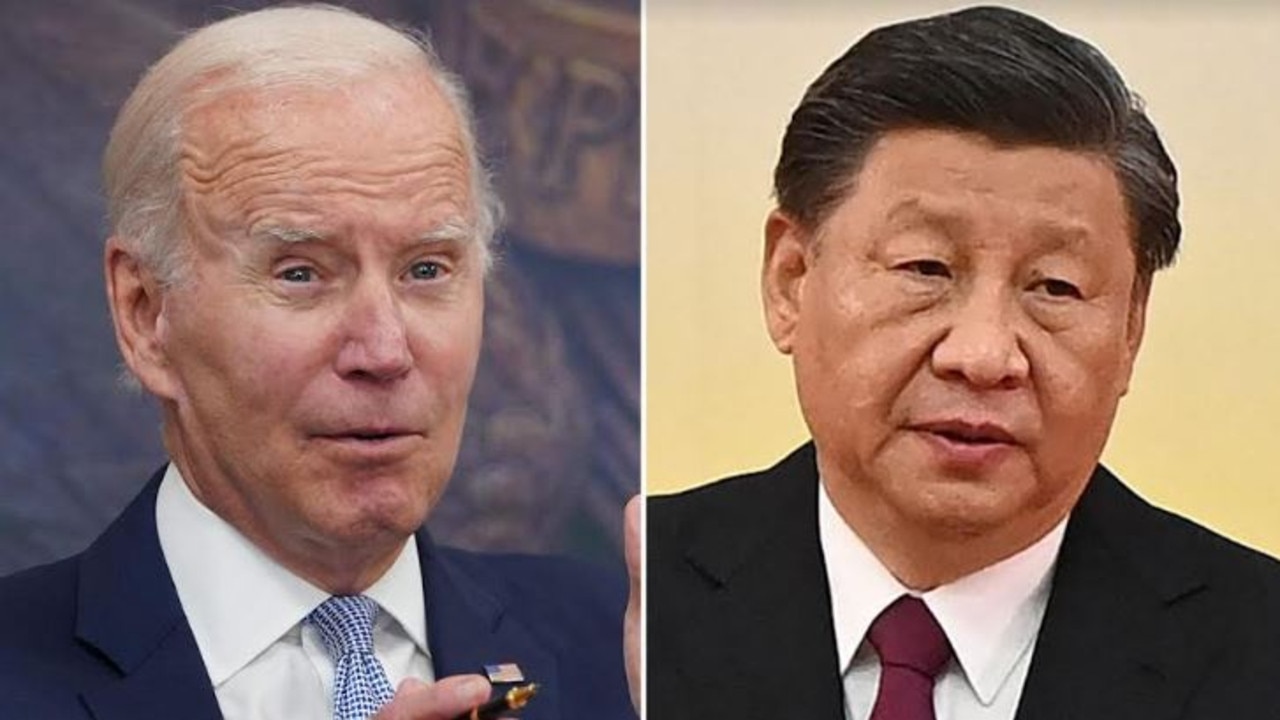