×
Wednesday - 27/07/2022 10:07
The US’ highest ranking military official says China has developed a “world-class” military with the potential for significant geopolitical action.

The US’ highest-ranking military officer, General Mark Milley, has described China’s proliferation of military strength as “very, very concerning” to the Pacific as well as globally.

He said China was well on the way to achieving the military capability to invade Taiwan should Beijing choose to.

“It’s clear the Chinese are developing the capabilities in all the domains, in space and cyber and the traditional domains of land, sea and air to conduct a cross channel attack – an invasion if you will – to seize Taiwan if they made the political decision to do it,” he told ABC 730 host Sarah Ferguson on Wednesday.

“Now, having the capability and doing it is two different things. The execution of something like that would be a significant geopolitical decision.”

He added US forces, who were watching the situation closely, saw no signs of an imminent attack.

The General is in Australia for a conference of defence chiefs, during which China’s military expansion was likely to be high on the agenda.

However, he refused to be drawn on whether the US was committed to intervening should an invasion of Taiwan take place.

“We are always prepared for all kinds of different contingencies and I don’t think it would be wise for me to broadcast on media what we prepare for in the future,” he said.

“I would just leave the policy as it is and obviously we take our direction from the Commander-in-Chief and will do as directed.

“I will tell you that we’re quite prepared to deal with any contingencies that occur.”

General Milley said China had shown increasing assertiveness and willingness to engage in military intercepts with other countries’ armed forces.

This includes a Chinese J-16 fighter aircraft which had a deliberate and dangerous run in with an Australian surveillance aircraft in May of this year.

“The statistical increase in the numbers of these activities that the Chinese navy and Chinese air force have been doing is significant,” he said.

“It’s American and Australian, also Canadian. And then several other countries in the vicinity of the South China Sea – Philippines, Vietnam for example.”

He said such activities contributed to tension in the region, but were not the sole factor.

General Milley explained China’s unprecedented economic expansion over the past several decades had allowed it to develop a highly advanced military.

“So yes, the Chinese are developing a world-class military.”

“That is not to say, though, that a war with China is inevitable. I don’t believe in historical determinism and history is not a linear exercise. But it is concerning that a country such as China is developing a level of economic and military power that is really significant not only in the Western Pacific, but globally.” 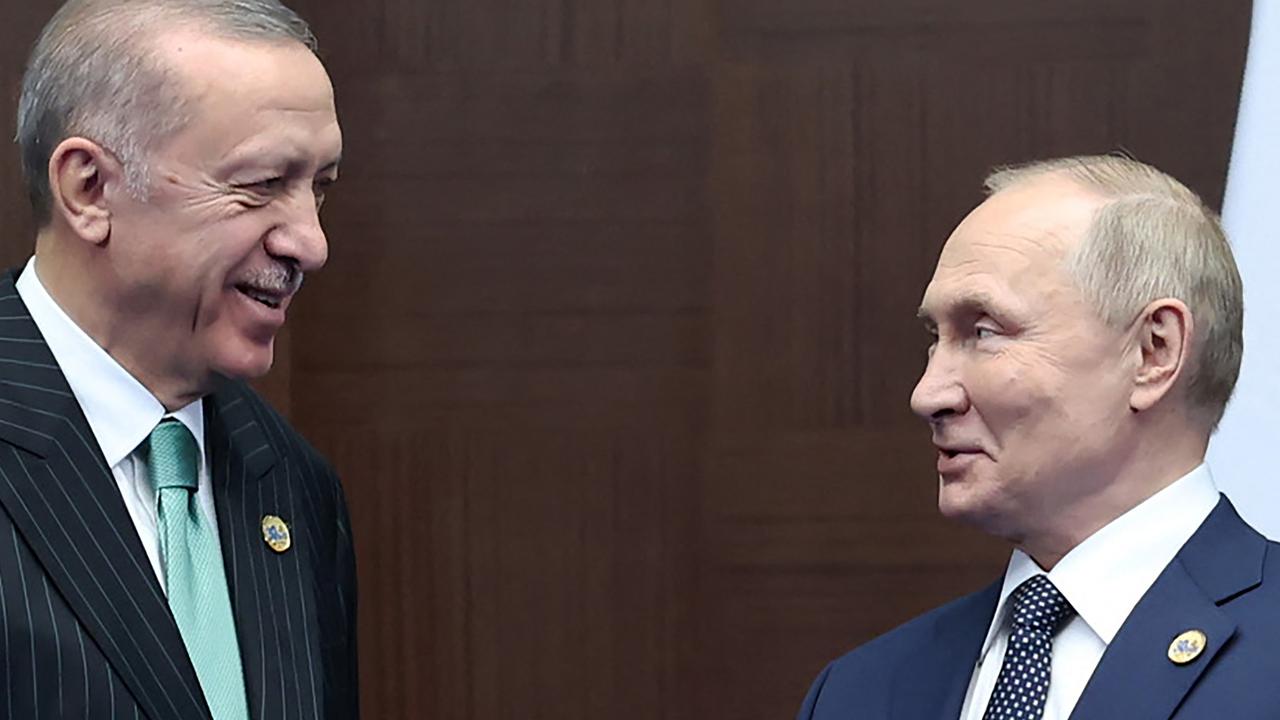