×
Monday - 14/06/2021 09:46
But foreign ministry spokesperson doubts new leadership will bring about a change of policies

The day after the installation of a new government in Israel, Iran’s foreign ministry on Monday expressed skepticism that there would be any change in its policies under fresh leadership.

“Iran’s enemies are gone and powerful Iran is still here,” a ministry spokesman said, according to a report by the Reuters news agency. “I don’t think Israel’s policies will change with the new government.”

In a speech to the Knesset shortly before he was confirmed as premier, Prime Minister Naftali Bennett of the nationalist, right-wing Yamina party said his attitude toward Iran matches that of outgoing leader Benjamin Netanyahu. 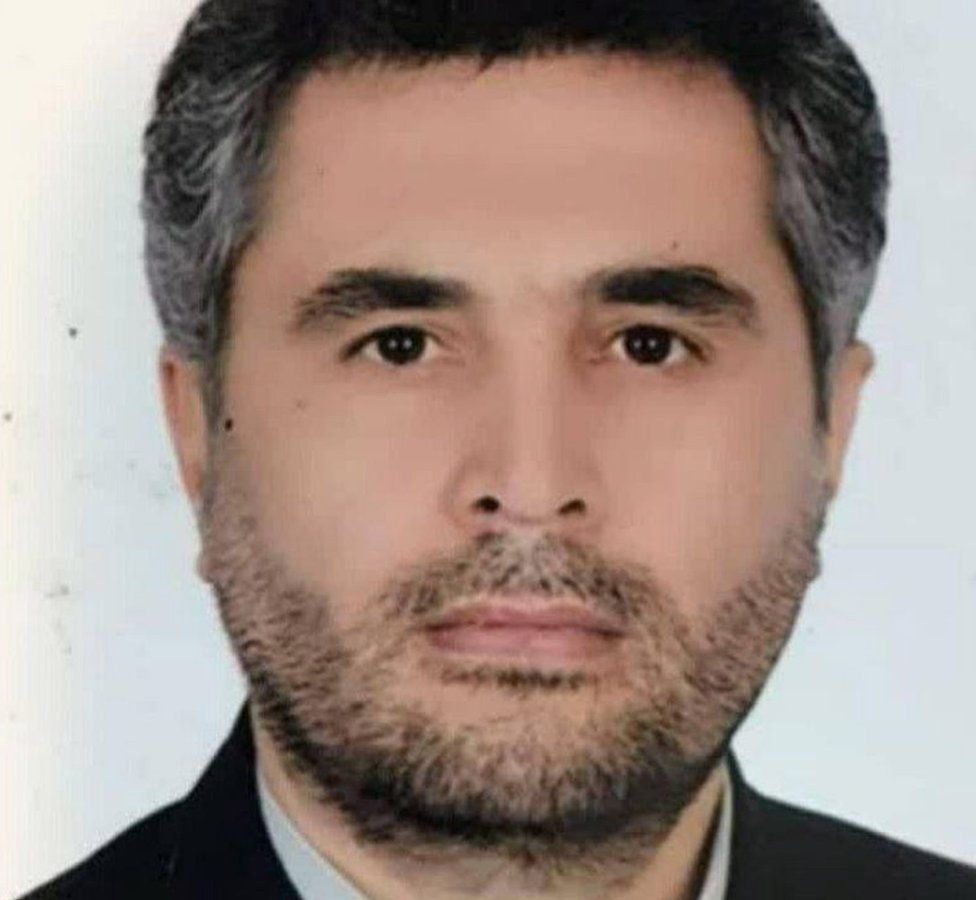