×
Monday - 13/09/2021 15:04
Music’s craziest award show hosted its fair share of show-stopping moments – but trust an age-defying Madonna to steal the spotlight in a truly wild outfit.

First things first, it was all about the red carpet (where Megan Fox wore potentially the most revealing outfit in event show history).

As formalities got underway inside the arena, an age-defying Madonna kicked off the show in one of her signature raunchy outfits - a tight leather leotard - as she detailed her love affair with New York which began at the age of 19 “when I arrived with $35 in my pocket”. The 63-year-old also took to Instagram to give fans an up-close look of her fabulous outfit, including a peculiar shot of herself hovering over a urinal as she celebrated four decades in the spotlight. “And they said I wouldn’t last,” she wrote.

One of the highlights of the performance-heavy awards show proved to be US singer Normani, who triggered a wave of social media commentary after singing her new single, Wild Side. The 25-year-old, who shot to fame in the band Fifth Harmony before going solo, finished her performance by grinding on singer and dancer, Teyana Taylor.

The moment sparked widespread speculation Normani was trying to tell us all something. 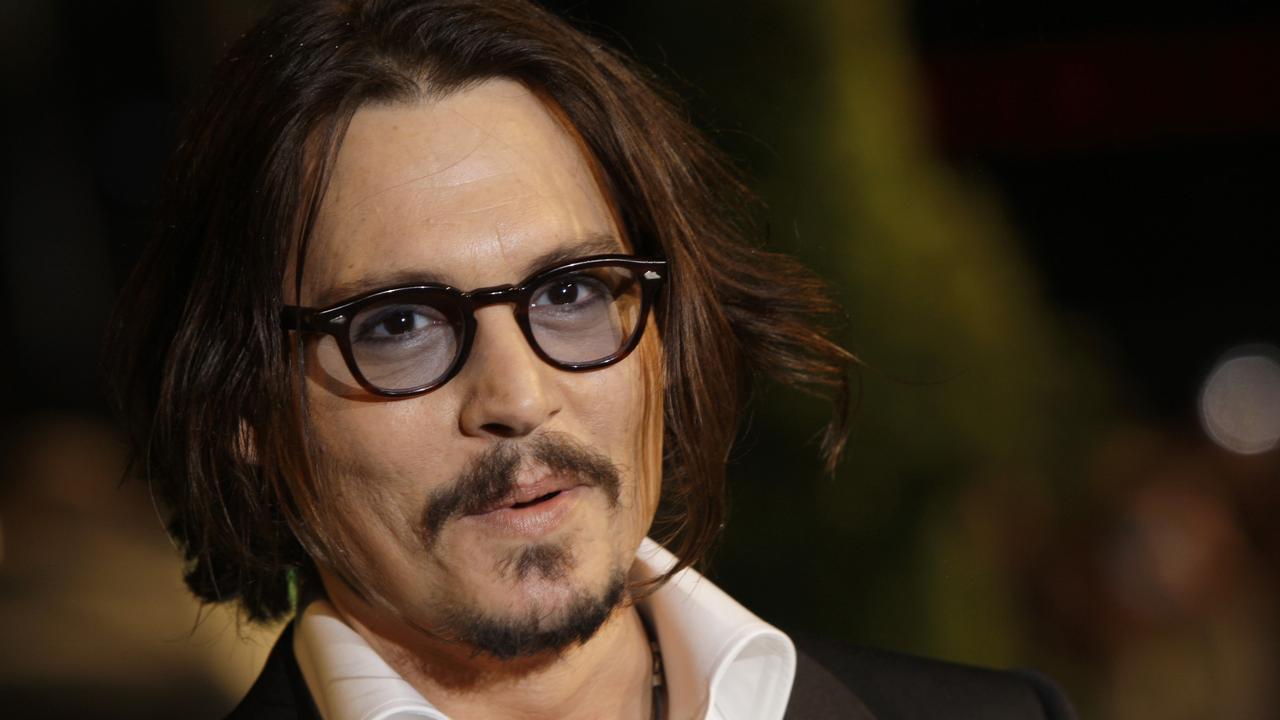