New York Governor Andrew Cuomo sexually harassed multiple women in violation of federal and state law, and also retaliated against a former employee who went public with her complaints, the state’s attorney general said on Tuesday.

Letitia James announced the results of an independent investigation at a press conference, in which she said that the governor also created a hostile work environment. Read the report here.

“The independent investigation found that Governor Cuomo sexually harassed multiple women, many of whom were young women, by engaging in unwanted groping, kisses, hugging and by making inappropriate comments,” James said. “Further, the governor and his senior team took actions to retaliate against at least one former employee for coming forward with her story, her truth.”

After the allegations surfaced earlier this year, the governor’s referred the matter to James’ office for an investigation, and she launched an inquiry that included the appointment of outside investigators.

“Governor Cuomo’s administration fostered a toxic workplace that enabled harassment and created a hostile work environment where staffers did not feel comfortable coming forward with complaints about sexual harassment due to a climate of fear, and given the power dynamics,” James said.

Cuomo has refused calls to resign coming from some of the top Democrats from his state, including Senate Majority Leader Chuck Schumer and Sen. Kirsten Gillibrand (D-NY). President Joe Biden also said that Cuomo should resign if the allegations were true. Cuomo apologized for “acting in a way that made people feel uncomfortable,” but he denied engaging in inappropriate behavior.

James’ announcement drew coverage across major cable news networks, including CNN. Cuomo’s brother, CNN host Chris Cuomo, who in March said that he would not cover the story “because he is my brother,” a situation that produces an obvious conflict of interest. Chris Cuomo later apologized after it was revealed that he participated in strategy sessions with the governor and staffers to talk about how to respond to the harassment claims.

The 165-page investigative report lays out in great detail the allegations of harassment and retaliation. It also is much more damning in establishing a pattern of conduct. “Our investigation revealed that the Governor’s sexually harassing behavior was not limited to members of his own staff, but extended to other State employees, including a State Trooper on his protective detail and members of the public,” the authors wrote.

Cuomo’s administration also is facing a federal investigation into whether it covered up the true extent of nursing home deaths last year due to Covid, as the governor was being hailed as a media star for his daily coronavirus briefings as the country went into lockdown. The briefings even earned him an International Emmy award. 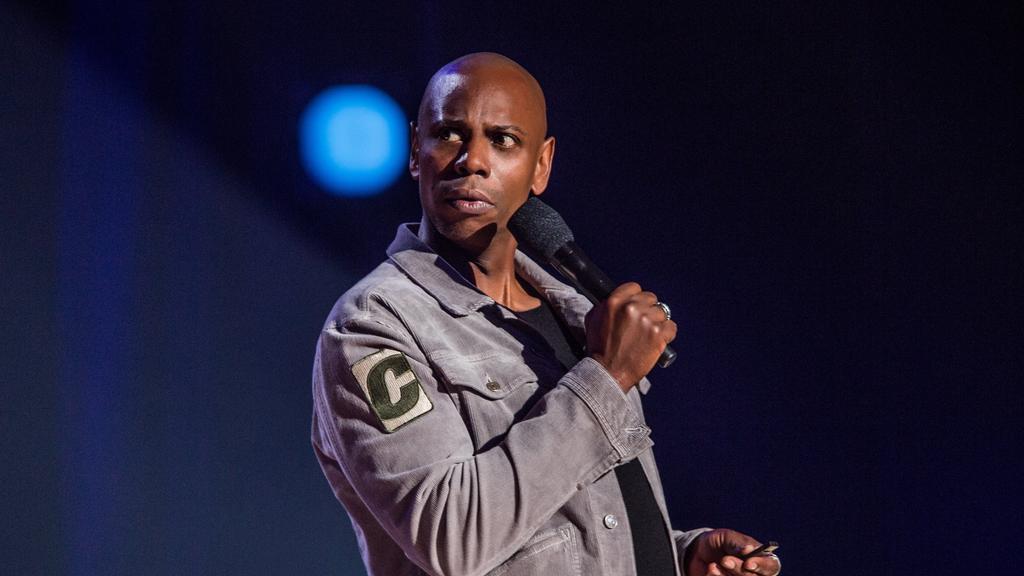