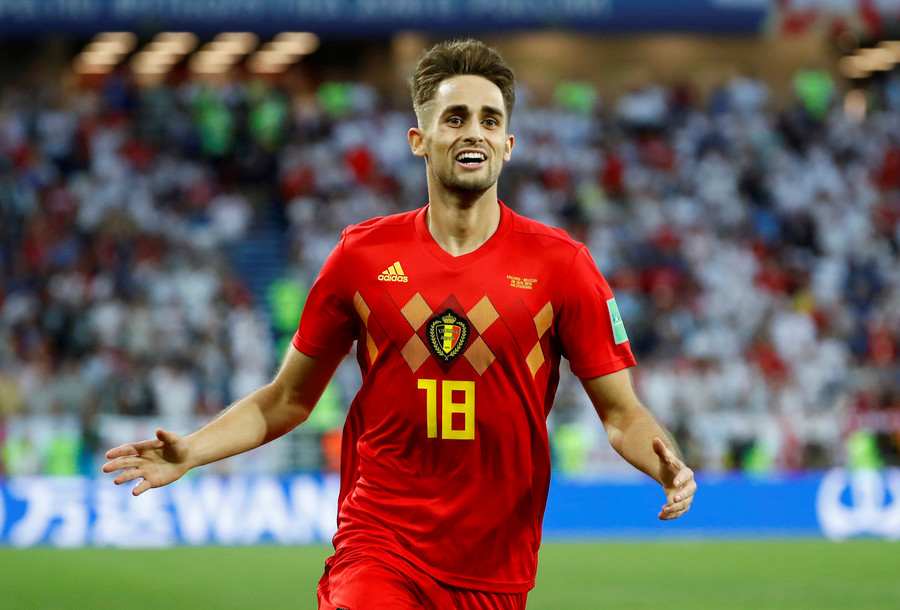 
Belgium edged a 1-0 win in Kaliningrad to book top spot in the group on nine points, setting up a last 16 meeting with Japan in Rostov-on-Don. For England it was a first defeat at Russia 2018, and sends them on to a last 16 encounter with a dangerous Colombian team in Moscow.

Going into the game in Kaliningrad, both Gareth Southgate and Roberto Martinez made wholesale changes to their respective teams, safe in the knowledge that passage to the knockout stages was secure.

In the end the game was settled by a stunning second-half goal from Adnan Januzaj – and goalkeeping great Schmeichel said the fact that Belgium could call on such class from a second-string player bodes well for them moving on in Russia.

For Southgate, in contrast, the struggles of those who came in against Belgium highlight the limitations beyond England’s starting 11.

“I think we saw the shortcomings of that England squad,” Schmeichel said.

“It’s a very young squad, and today they didn’t take the opportunity that was given to them by the manager.

“I thought on the other hand some of the Belgium players, they were doing exactly that,” the former Manchester United goalkeeper added.

“One of them was Januzaj, who scored the only goal, what a cracker… That was something special to wait for.

“What this does is it gives a bit more belief in the Belgian team going forward."

Januzaj was touted as the next big thing when he burst onto the scene at Manchester United as an 18-year-old in 2013, although his career has since stalled and he now plays in Spain at Real Sociedad.

Schmeichel says that his inclusion in a strong Belgian squad was perhaps a surprise, but the 23-year-old has now taken his chance.

“This is a really strong squad, so for him [Januzaj] to be in there is good… that’s what I like, he took the opportunity.

“Martinez knows that if he gets stuck and needs a creative player, he’s got Januzaj.”

Belgium take on Japan at Rostov Arena on Monday, after the Japanese booked their spot in the last 16 despite losing to Poland in their final group game, edging through ahead of Senegal by virtue of a better disciplinary record.

England take on Group H winners Colombia, who beat Senegal 1-0 in Samara, as they continue to build momentum in Russia. Southgate will surely return to a more familiar starting 11 for that game, but will be wary of a dangerous Colombian team.

admin  6:01 CH 28/06/2018
Share:
A wild night: Russia win and Moscow parties as never before
Colombia advance at World Cup as Senegal go out on yellow cards
We are using cookies to give you the best experience on our website. By continuing to browse, you are agreeing to our Cookie Policy.
You did not use the site, Click here to remain logged. Timeout: 60 second