Alec Baldwin has turned over his mobile phone to police investigating a fatal shooting on a New Mexico film set.

Cinematographer Halyna Hutchins was shot as Mr Baldwin, 63, rehearsed drawing a prop gun on the set of the movie Rust in October last year.

Santa Fe Sheriff's Office confirmed the actor had turned over his device to authorities near his home in New York.

Police had said earlier this week that the actor was not co-operating with the inquiry.

Santa Fe County Sheriff spokesperson Juan Rios told the Los Angeles Times on Friday that police intend to gather data like text messages and voicemails off the handset as part of their investigation into the incident.

"But this matter isn't about his phone, and there are no answers on his phone," Mr Dyer said. "Alec did nothing wrong."

Mr Baldwin was rehearsing drawing a prop gun while filming Rust, a western, when it discharged, but he has insisted he "didn't pull the trigger".

A lawsuit against Mr Baldwin alleges that a film script did not require him to fire a gun when he fatally shot Ms Hutchins.

Lawyers handling the legal action described the behaviour of Mr Baldwin and the film's producers as "reckless", and accused them of failing to follow safety protocols. 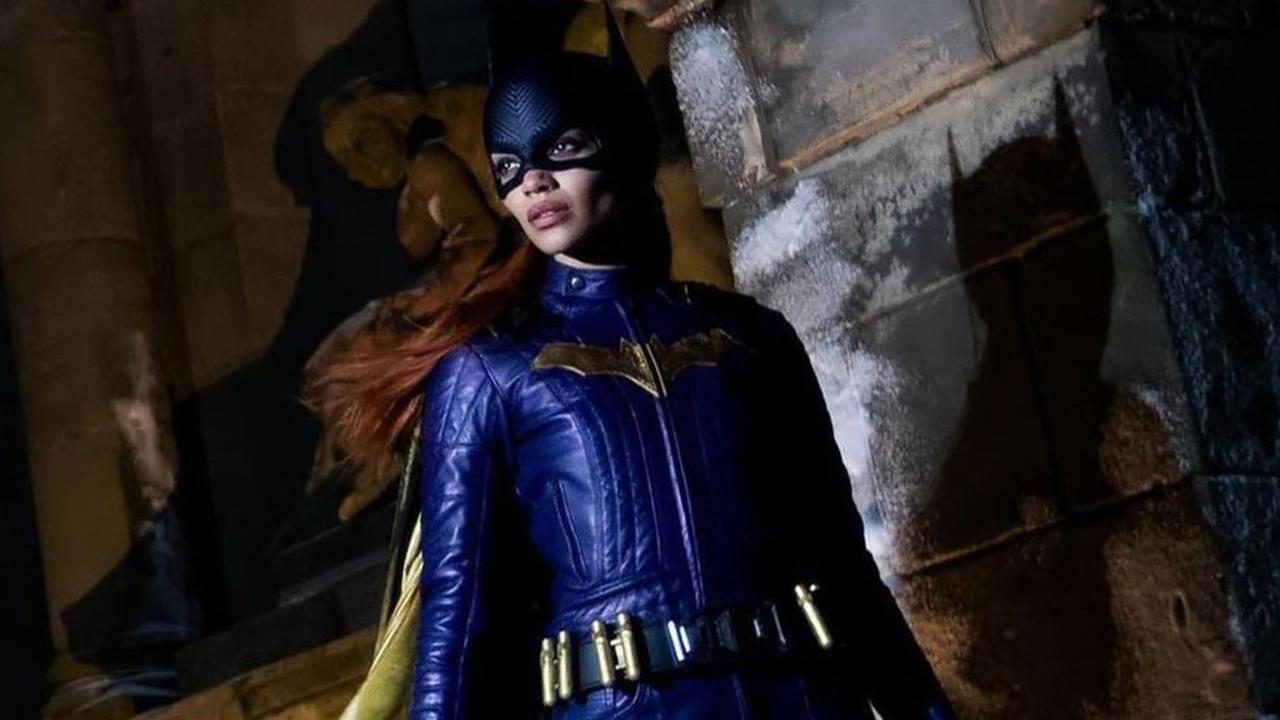 Batgirl’s axing fuels speculation about the future of HBO Max

Initial reports of Batgirl being so bad it had to be shelved has been complicated by the huge dramas...