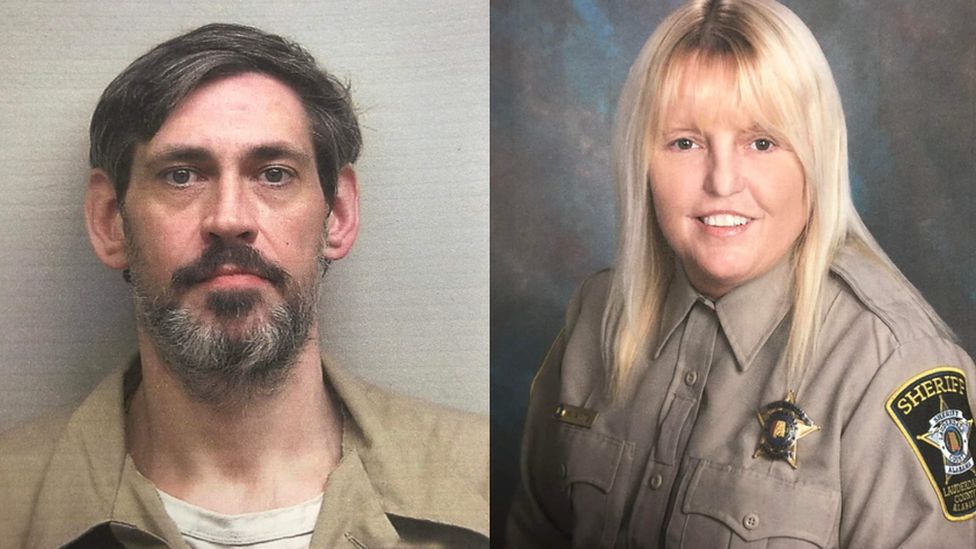 A female prison guard who went on the run with a murder suspect from an Alabama jail has died after shooting herself as the pair were caught, police say.
By Editors Desk 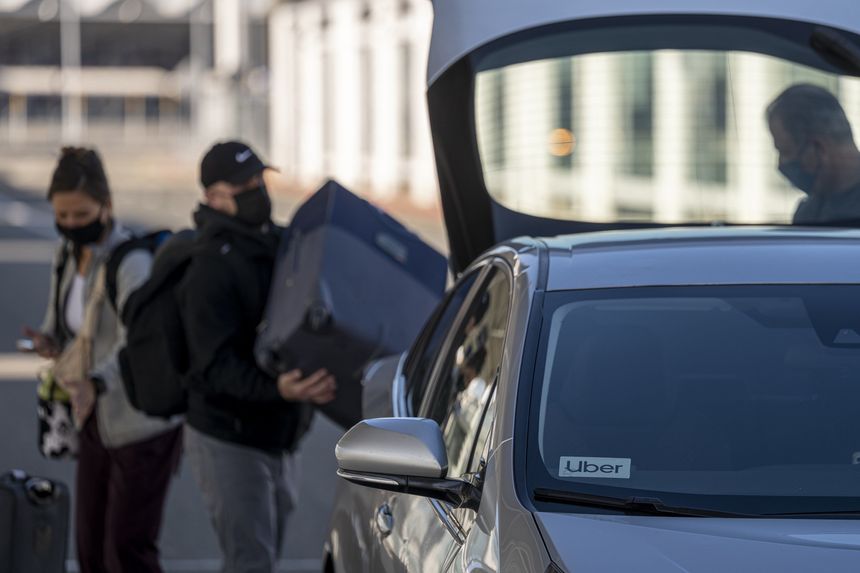 Airports, Other Transit Split on Requiring Masks After Federal Mandate Is Dropped 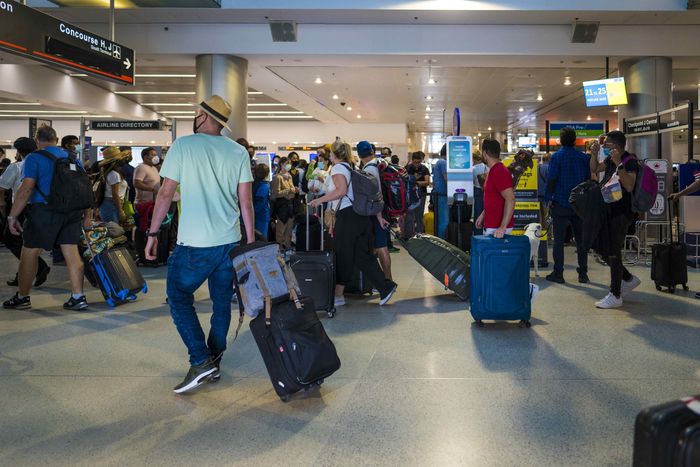 Police video has been released of a white officer fatally shooting a black man in the back of the head after a scuffle over a stun gun. 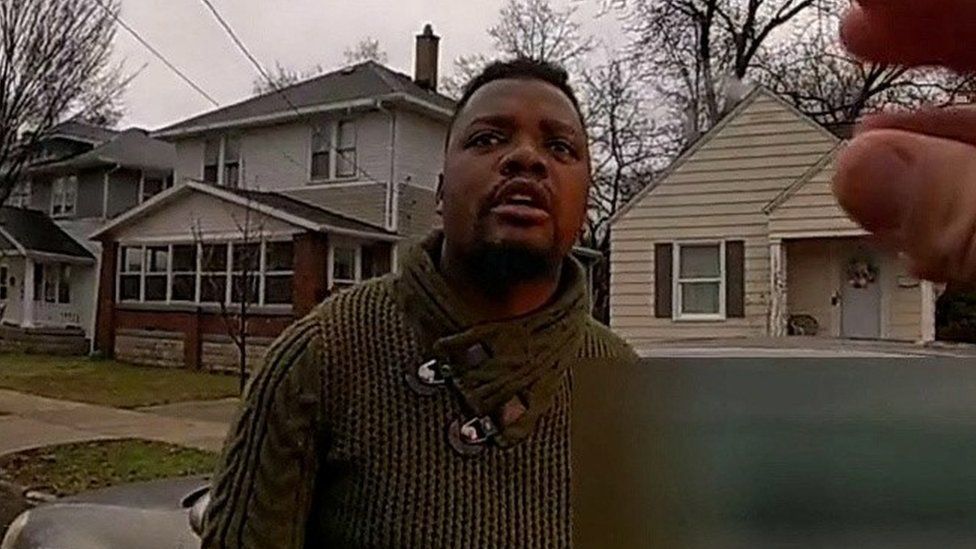 The man accused of opening fire on a crowded New York subway car was seen smirking as he was taken away in handcuffs, after telling cops he’d be at McDonald’s. 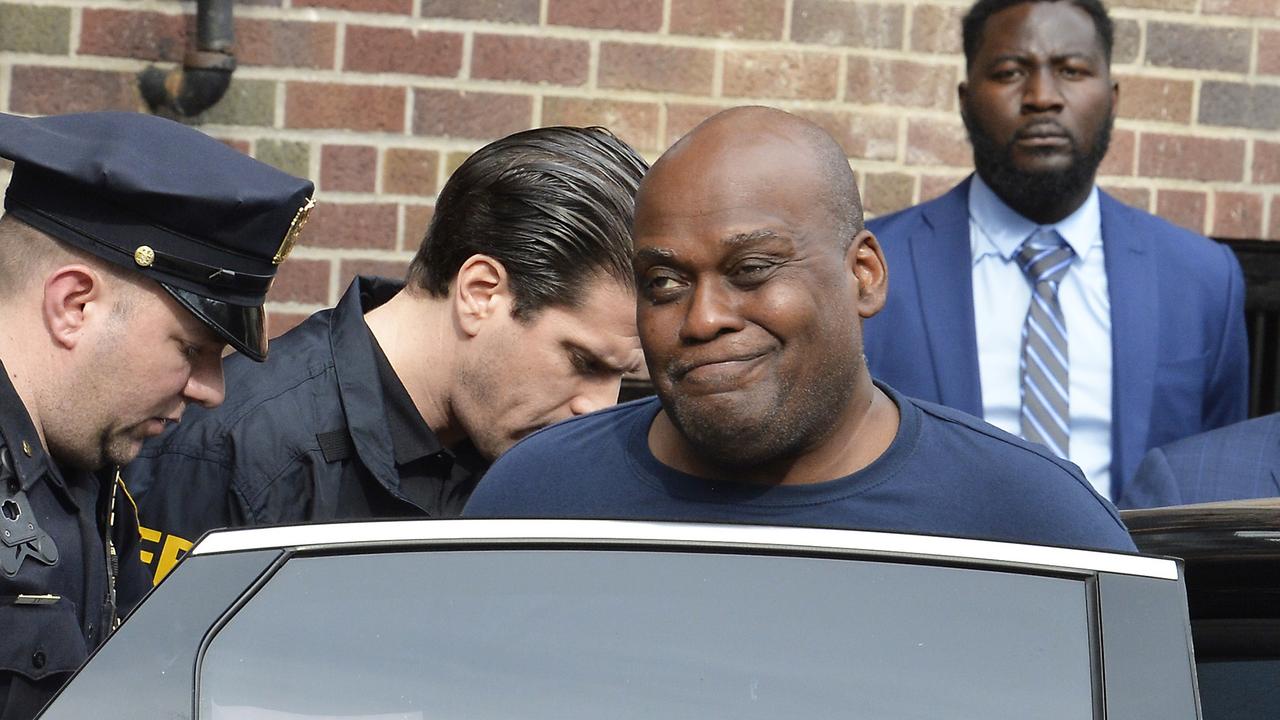 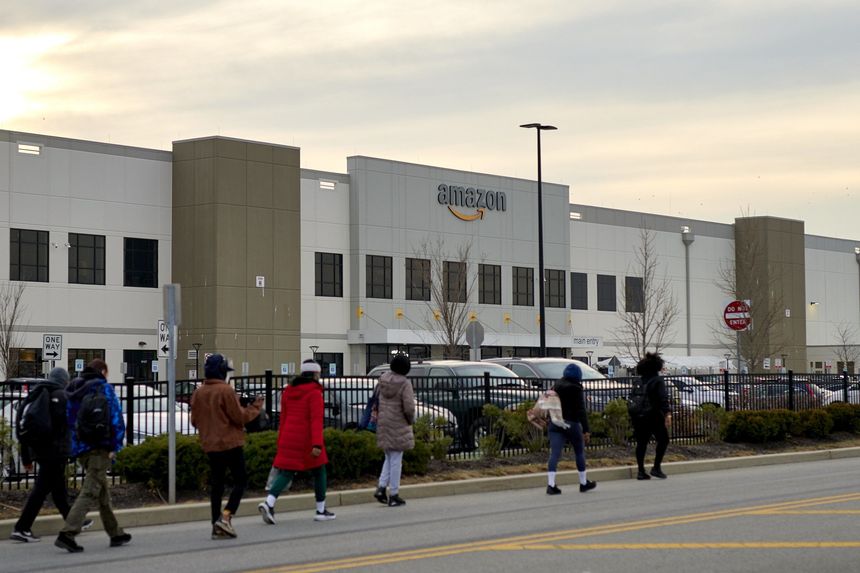 Famous for its wild Spring Break parties, Miami Beach is finally standing up against the insane scenes it’s forced to endure every year. 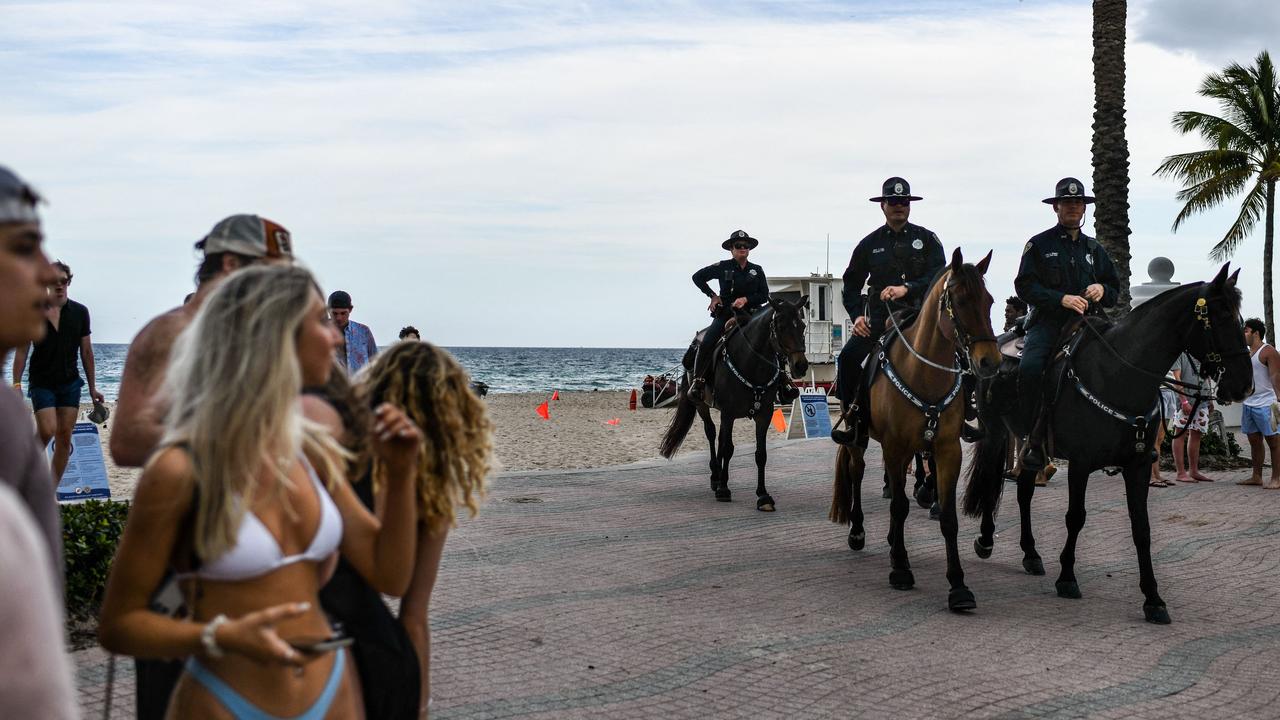 Employee sacked for moving into work cubicle to get ‘free’ rent

A man made a now-viral video of himself living in his work cubicle as a form of “protest” over pay – but then HR spotted the video. 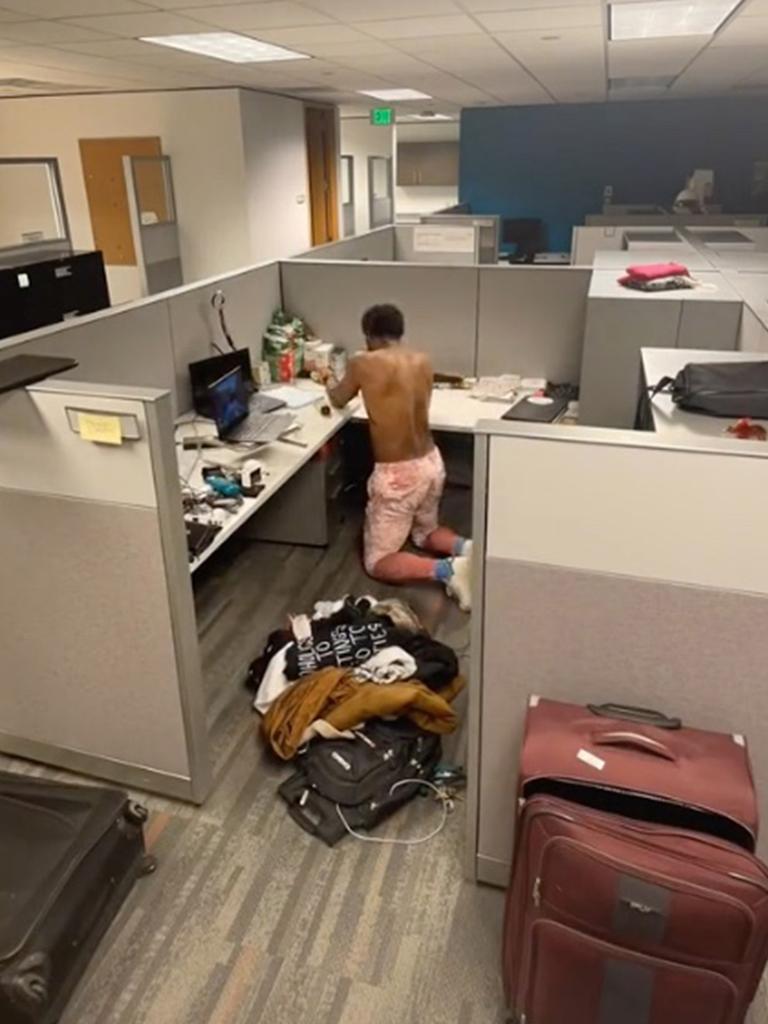 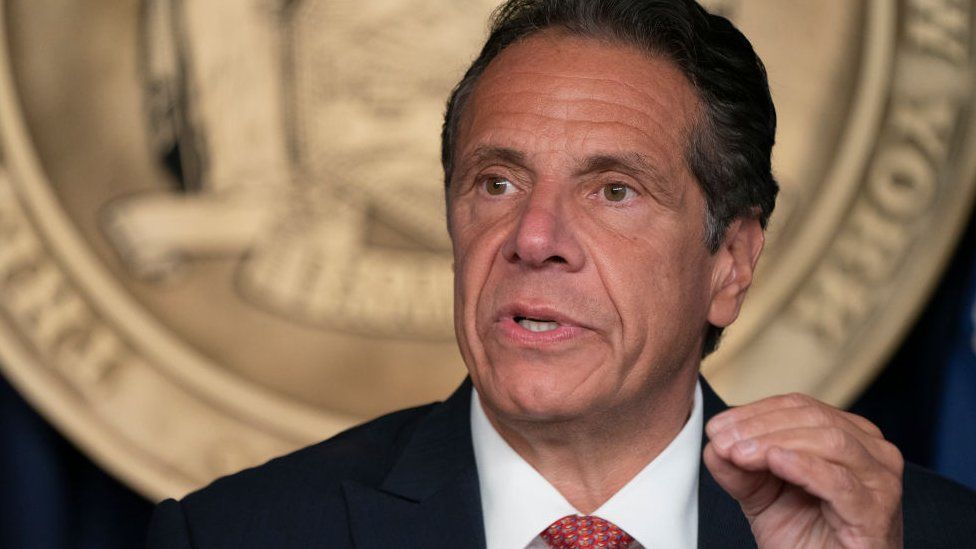 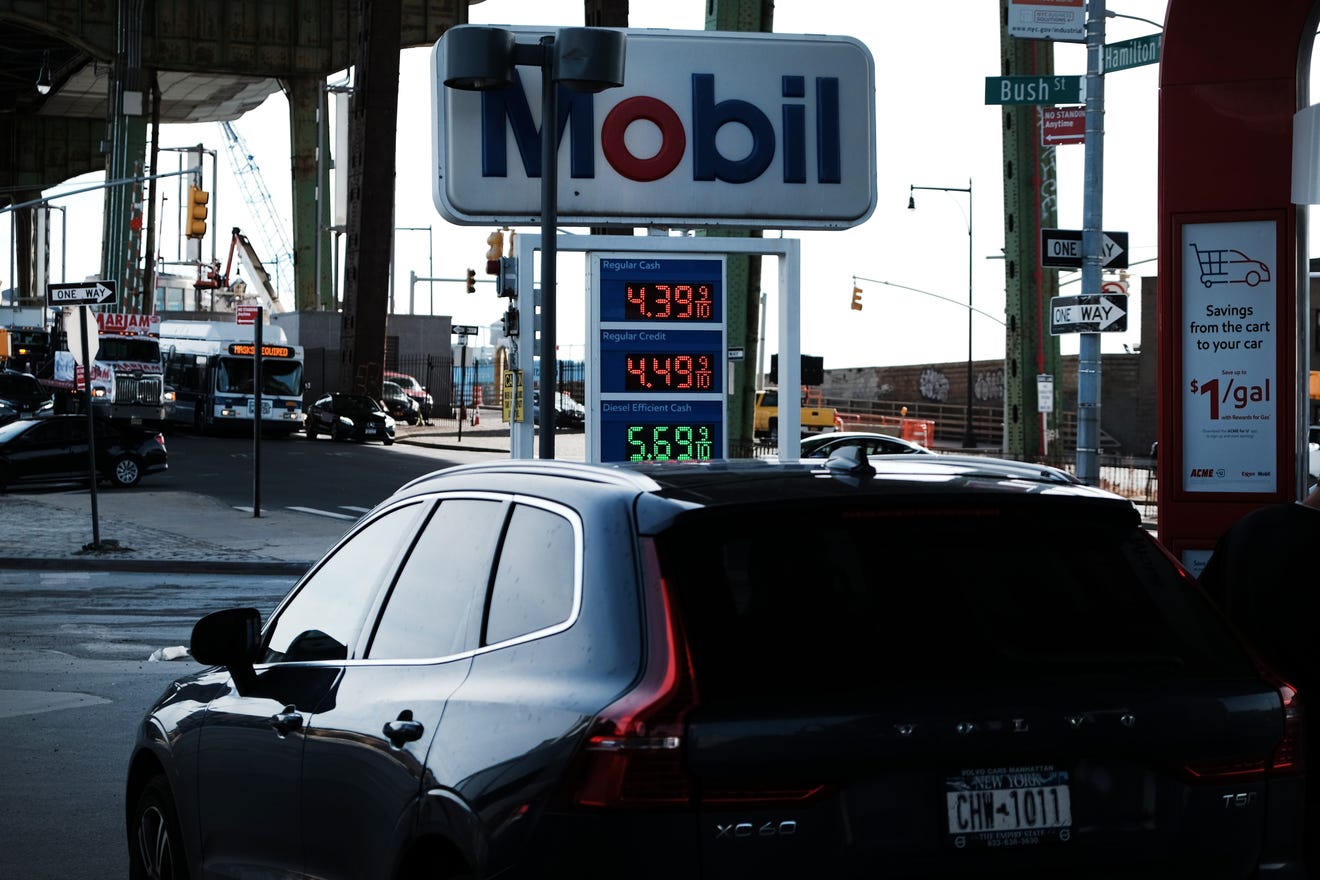 Florida's Senate has passed a bill to ban discussions of sexual orientation or gender identity in primary schools. 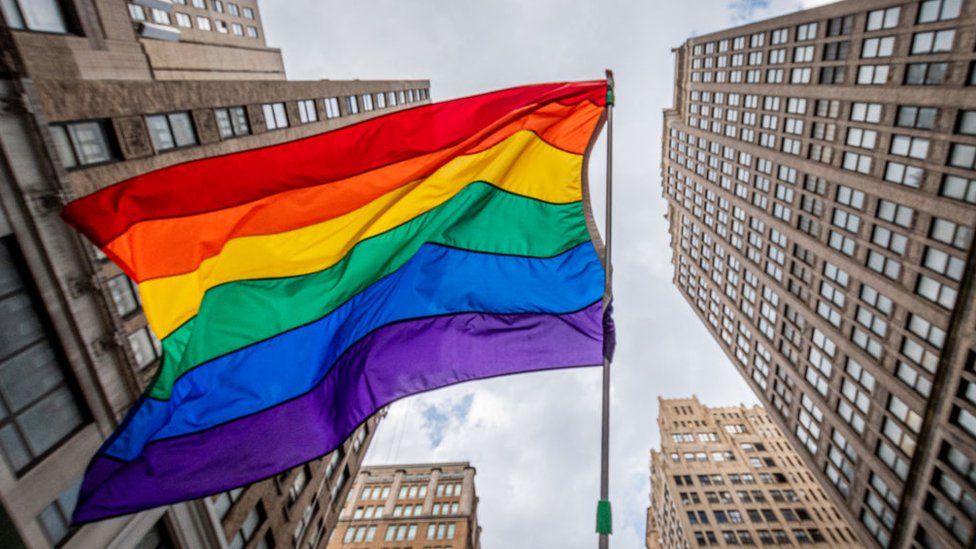 Gas prices are now the most expensive in US history, breaking record from 2008

The national average price for gas continues to soar, breaking records in the wake of Russia's invasion of Ukraine. 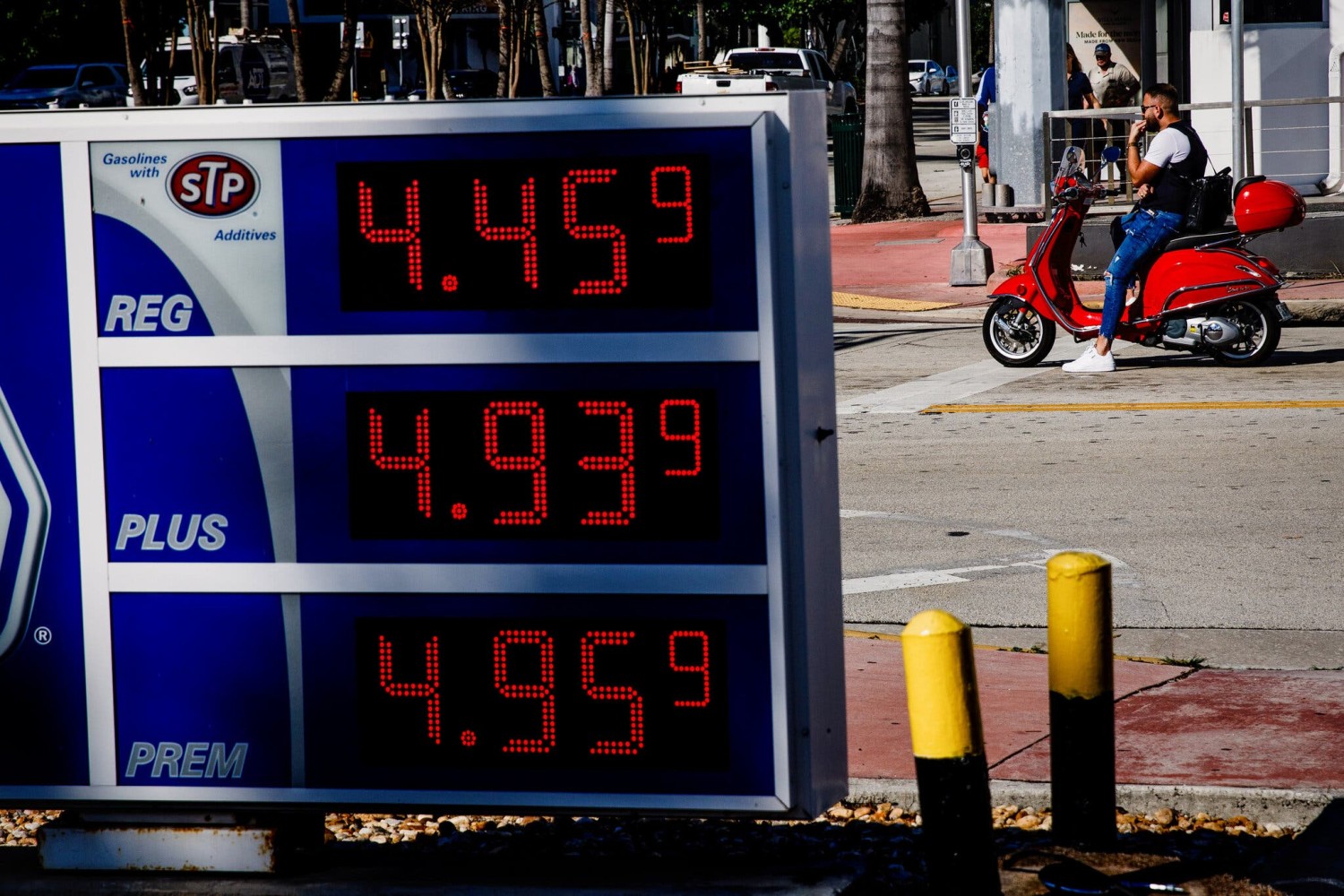 10 Years After Trayvon, Black Lives Matter Is Still More Of A Question Than Fact

Black people are exhausted and battling trauma as they continue to demand that their full humanity be respected. 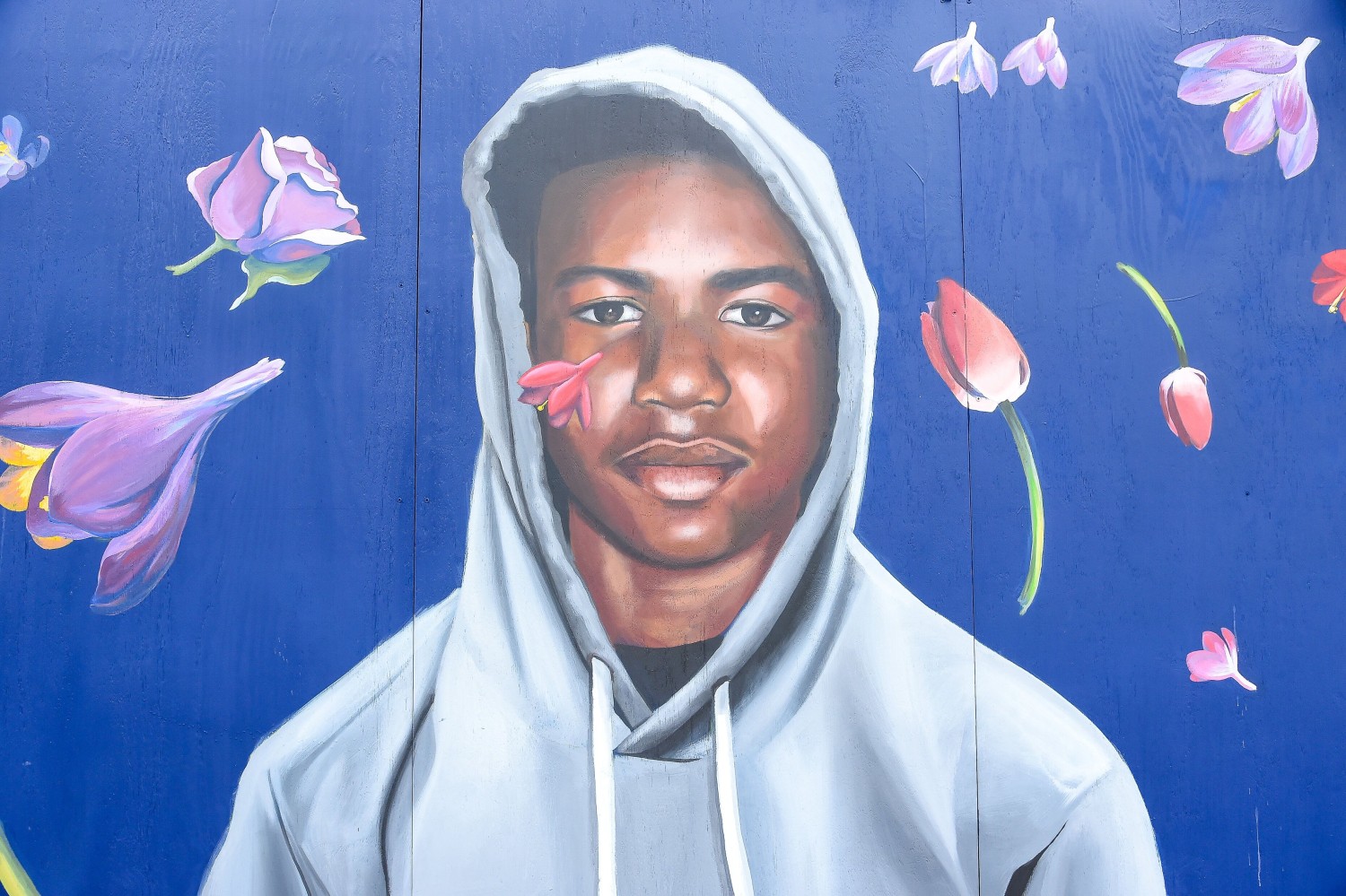 Escape from L.A.? No, most people like it here, poll finds Pfizer has pulled its FDA request to authorize a 2-dose shot for kids under 5, saying it will 'wait for the 3-dose data'

Parents of kids aged 0-5 will have to wait until at least April for a COVID-19 vaccine from Pfizer. 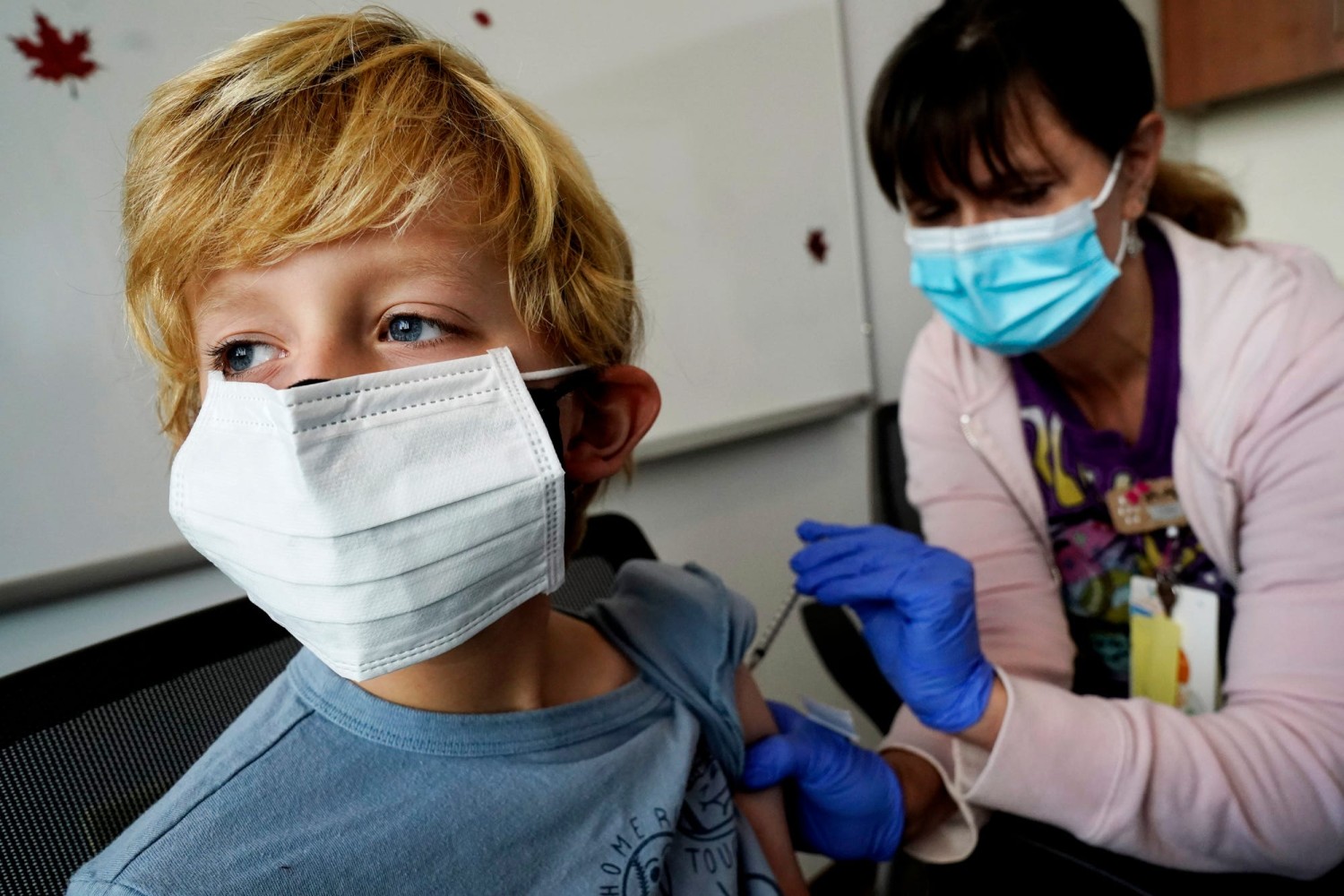 COVID in Europe: Sweden joins Denmark and Norway in lifting most restrictions

Some recommendations remain in place for the unvaccinated – such as avoiding indoor crowds. 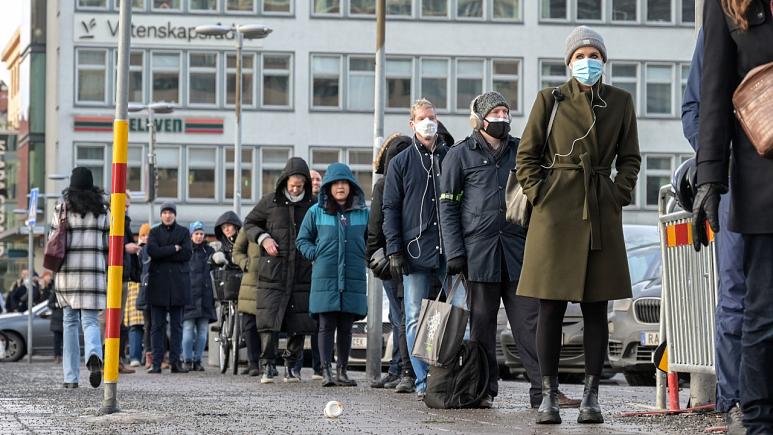 As Texas faces another winter storm, can it prevent a ‘failure on all fronts’?

As many Texans endure another harsh cold snap this week when a winter storm hits the state, some 50,000 people have been hit by power outages in a grim reminder of last year’s big freeze in the state.