×
Wednesday - 17/08/2022 07:12
On this question, the EU countries are doing what they do best: acting inconsistently. They need to adopt a clear, consistent policy on the bans — and on some exceptions, says DW's Miodrag Soric.

The discussion is beginning to gain momentum: Should Russian citizens be allowed to vacation in Spain or France as tourists, while Moscow's army murders thousands of women and children in Ukraine? More and more people in the EU are saying"absolutely not."

Indeed, Schengen zone countries should ban tourist visas for all Russians until further notice. At least as long as Russia is occupying parts of Ukraine. Because to date millions of Russians support this war, or else pretend it has nothing to do with them. It must be made clear to them that, for the time being, they are not welcome in Europe. Perhaps many Muscovites think it normal to enjoy cafes and restaurants while their compatriots' hands are soaked with blood. In the civilized world, this is not normal.

A degree of unfairness is inevitable

Categorically denying all Russians tourist visas for the Schengen zone is certainly, in some respects, unfair. Innocent people will also be affected, such as those who do not support Russia's war but lack the courage to protest against it. Such "collateral damage" is difficult to prevent.

Also difficult to prevent is the fact that it will drive some Russians to sympathize even more strongly with the Kremlin.

Let them. There should not, under any circumstances, be any more beach vacations on the Cote d'Azur or shopping weekends on the Champs Elysees.

Russians will be left with a sense of unease, of having been put in the dock. And this is precisely what is intended. Because, in a time of war, Russians can no longer be treated as people of an ordinary nation — just as Germans were not treated as such between 1939 and 1945, or in the years immediately afterward.

The security aspect also speaks in favor of ending tourist visas for Russians. Vadim Krasikov, a Russian, traveled to Berlin on just such a visa, where he shot dead an asylum seeker from Georgia presumably on the orders of the [Russian intelligence service] FSB. This, as German foreign policy experts have noted, makes Russia a "terrorist state."

Europe must be protected from this.

Nonetheless, there should still be opportunities for certain people from Russia to enter European territory. Because Germany, and Europe, have a demographic problem. Countless companies have been looking for skilled workers for a long time already. And in recent years, millions of Russians, young and educated people in particular, have moved to Germany.

We should continue to encourage this. Russian students or scientists who want to continue their education, or work in the West, should also still be allowed to come, as should members of the Russian political opposition. Even visits from relatives should still be possible, within limits.

The important thing is for the governments of all the Schengen states to agree on consistent rules, and the lifting of these sanctions again once there is lasting peace in Ukraine.

For months now, a majority of Germans have supported supplying heavy weapons to Ukraine. A minority remain opposed — mostly because of Germany's history. They, of all people, would welcome a ban on tourist visas for Russians because this form of sanctions is quick, effective and will not claim lives.

Even Russia's politically aligned media could not ignore a block on tourist visas. At first, they would certainly comment derisively. Perhaps they would ask whether other Western states ought not to follow this example too.

Then, at some point, they would start telling Russians of the advantages of staying at home. Just as they did before in the USSR. And then they will talk of how this will make Moscow's cafés and restaurants even more splendid.

This text was originally published in German. 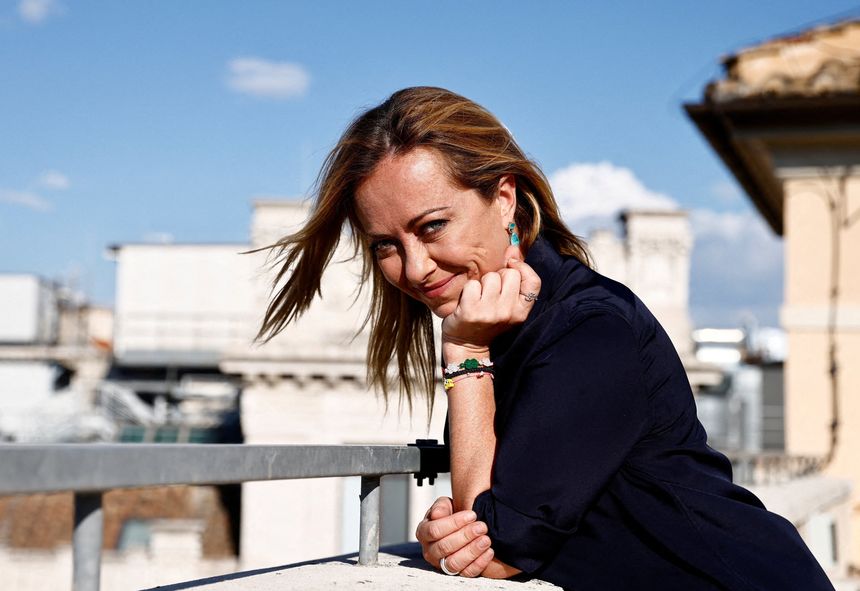