Cardi B pleaded guilty to two misdemeanour charges Friday (AEST) — admitting she paid a friend $5000 to beat up a woman who worked at a Queens strip club in 2018.

Dressed to the nines in a fitted cream-coloured dress, the Bronx-raised rapper copped to assault in the third degree and reckless endangerment in the second degree as part of a deal that allowed her to skirt jail time.

“I feel like I look good,” Cardi said when asked how she felt upon leaving the courthouse.

The 29-year-old hip-hop star was placed on a three-year order of protection and sentenced to 15 days’ community service over a brawl in which she hurled a hookah at two bartender sisters and ordered a pal to attack one of them for supposedly sleeping with her husband.

Asked by Queens Supreme Court Justice Michelle Johnson if she understood the terms of her plea agreement, the rapper answered “Yes” in a quiet voice.

Cardi, whose real name is Belcalis Marlenis Almanzar, also admitted to striking the bartender, pulling her hair and slamming her head into the bar during the attack in August 2018.

She had previously faced 12 charges including two felony counts of attempted assault stemming from her alleged involvement in the attack on the sisters, identified as Jade and Baddie G, at the Flushing strip club Angels.

The rapper wore large tinted sunglasses and told reporters she was doing “good” as she flashed a quick wave while entering the courthouse Thursday morning, according to footage obtained by The New York Post.

Inside the courtroom, she sat on a bench and tapped her foot nervously before the hearing — but also chatted, laughed and turned to say “hi” to members of the media.

Her lawyer, Drew Findling, said she’d accepted the plea deal — after previously rejecting one in 2020 — in an effort to simply move on with her life.

“There are too many things that she has planned for her family, for her career and for the community and she just felt, quite honestly, that a three-week jury trial was going to be a distraction from the things that she felt was most important and so, hence, we made contact with the prosecution,” Findling said after the plea.

“It’s been over four years and Cardi has really moved to another part of her life. We are talking about a life of being happily married with two beautiful children.”

Cardi admitted in court to sending her friend an Instagram message offering to pay her $5000 to attack the victim on her behalf, and her pal agreed to do it.

A throng of fans cheered for the hip hop heavyweight as she strolled out of the courthouse sporting a knee-length Proenza Schouler dress, matching Christian Louboutin heels and her signature two-inch nails while surrounded by her legal team and bodyguard. 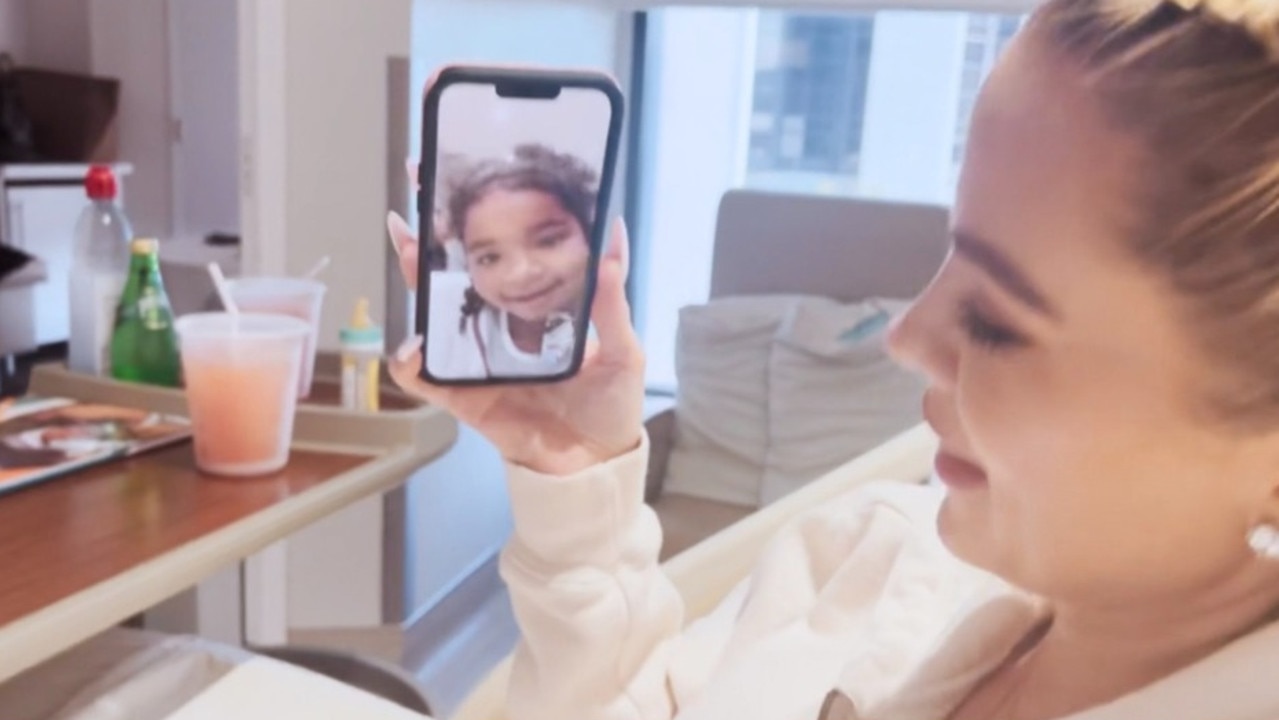