Former US president Donald Trump is suing CNN for defamation, seeking $475 million (A$732 million) in punitive damages over claims the network compared him to Adolf Hitler.

Trump is claiming the news channel carried out a “campaign of libel and slander” against him.

He claims in his lawsuit that the network used its influence as a leading news organisation to defeat him politically.

Trump, who is reportedly raising funds for another attempt at the presidency in 2024, claims in the 29-page lawsuit that CNN had a long track record of criticising him but had ramped up its attacks in recent months.

“As a part of its concerted effort to tilt the political balance to the left, CNN has tried to taint the Plaintiff with a series of evermore scandalous, false, and defamatory labels of ‘racist,’ ‘Russian lackey,’ ‘insurrectionist,’ and ultimately ‘Hitler,‘” the lawsuit claims.

The lawsuit lists several instances in which CNN appeared to compare Trump to Hitler, including a January 2022 special report by host Fareed Zakaria that included footage of the Nazi dictator.

Trump, who in 2020 lost the election to Joe Biden, has not said whether he will seek re-election.

The lawsuit comes as the 76-year-old faces mounting legal woes, including a criminal investigation by the Justice Department for retaining government records at his Mar-a-Lago estate in Florida after leaving office in January 2021.

Trump was sued last month by New York state Attorney-General Letitia James, who has accused him of lying to banks and insurers over the value of his assets.

And a congressional committee is investigating the Jan. 6, 2021, assault on the U.S. Capitol by Trump supporters, focusing on the former president’s role in the attack. 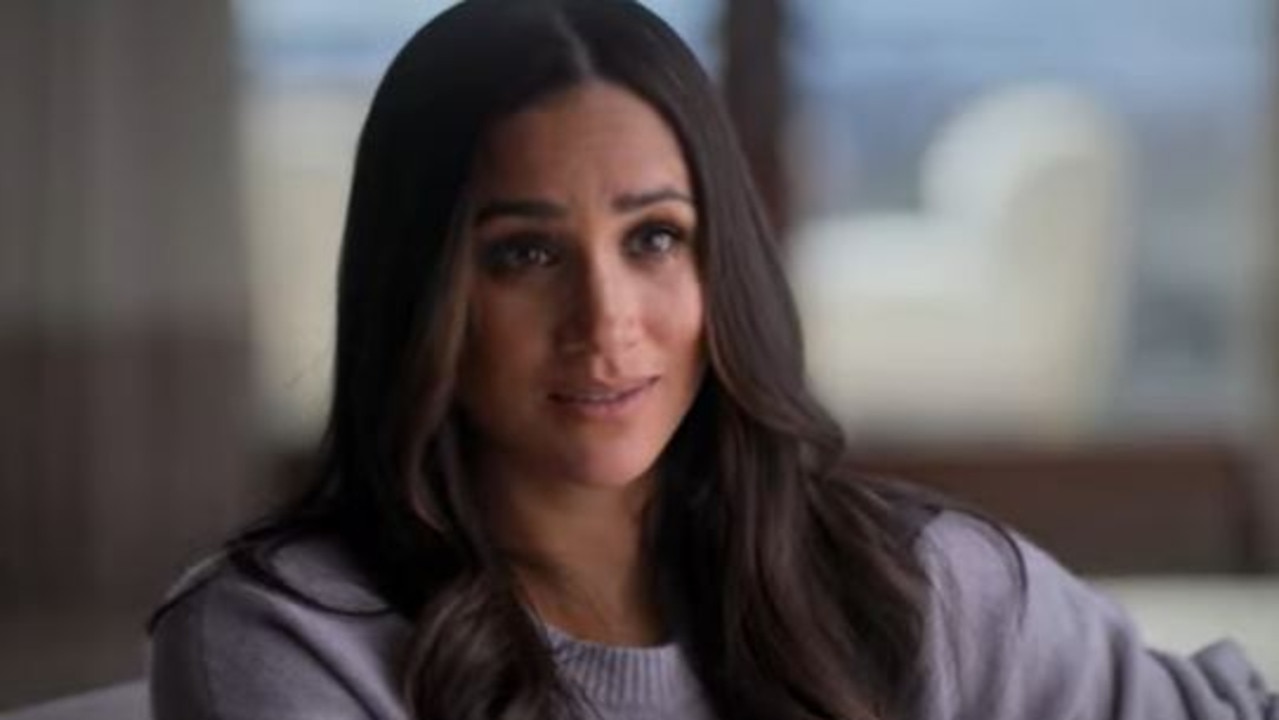