The K-pop band BTS, one of the world's most popular acts, announced a "hiatus" Tuesday as the group's members seek to launch solo careers.

The group's seven members have been credited with generating billions for South Korea's economy. They dropped the news during their streamed annual "FESTA" dinner that marks the K-pop act's anniversary.

Hybe, the label behind the global sensation, however, denied that the band was taking a break.

As the bandmates spoke in Korean during the dinner, the word "hiatus" appeared in the subtitles below.

Why is BTS going on 'hiatus'?

After the group's last few singles, RM said he "didn't know what kind of group we were anymore." He then added, "But the problem with K-pop and the whole idol system is that they don't give you time to mature."

The news, sure to devastate devoted fans, known as the Army, comes just after "Proof," a three-disc anthology album that included a new single, "Yet To Come (The Most Beautiful Moment)," was released.

RM also said members of the Grammy-nominated group were "exhausted."

Another member of the group, Jimin, 26, said as the group matures, band members are "slowly trying to figure things out now" and that "we're starting to think about what kind of artists we each want to be remembered by our fans." 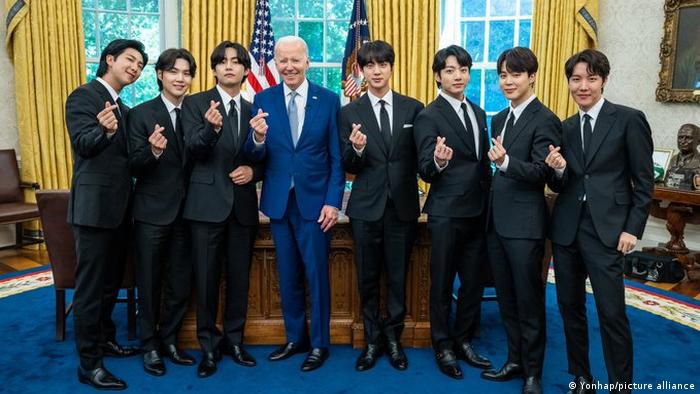 How have BTS bandmates reacted?

By the end of the "FESTA" dinner, several members of BTS were tearful and emotional as they thanked their fans.

Bandmate J-Hope said, "Change is what we need right now," adding, "It's important for BTS to start our second chapter."

J-Hope is currently scheduled to headline as a solo act at Lollapalooza in Chicago later this summer.

BTS has previously announced breaks. The first time was in 2019 and later they did so again in December of 2021.

BTS debuted in 2013. Last month, they appeared at the White House to denounce anti-Asian racism in the wake of the COVID-19 pandemic beside US President Joe Biden. 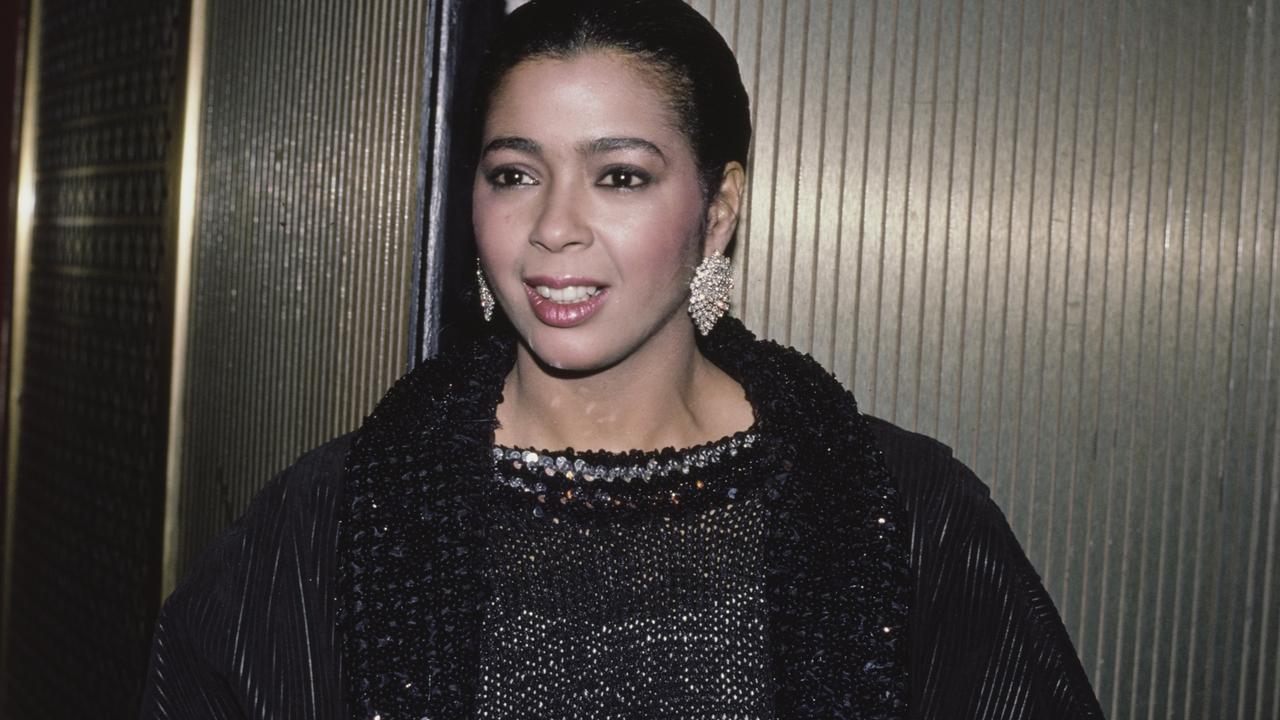 Tributes are flowing for Irene Cara after the Fame and Flashdance singer passed away in her Florida...