The euro’s slide below parity with the U.S. dollar reflects Europe’s sinking economic fortunes in the face of the war in Ukraine. But unlike the last time the euro was this weak 20 years ago, nobody is coming to the common currency’s rescue.

One euro recently bought $0.9983, the common currency’s weakest level since 2002. The euro has been on a steady decline this year, and the selloff intensified in recent days as investors girded for Russia to enact a full-blown gas cutoff that many fear will drive the region into a deep recession. Driving the euro even further lower on Thursday was a brewing political crisis in Italy. 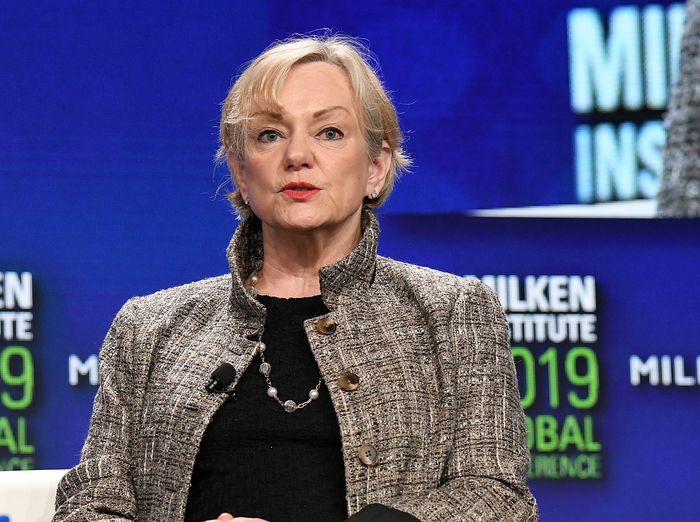