The comedian is poised to sign off for good from NBC’s Saturday Night Live, where he has been a staple for the past eight seasons after joining the Lorne Michaels sketch comedy as one of its youngest-ever castmembers. Castmembers Kate McKinnon, Aidy Bryant and Kyle Mooney are also expected to announce their departure alongside Davidson during SNL’s season 47 finale, to be hosted by Natasha Lyonne (Russian Doll) and featuring musical guest Japanese Breakfast.

The news comes days after Davidson graced the stage at NBCUniversal’s upfront presentation to Madison Avenue ad buyers to introduce his new Peacock comedy, Bupkis. The series, inspired by his life, is exec produced by Michaels and the SNL mastermind’s NBCUniversal-based Broadway Video. 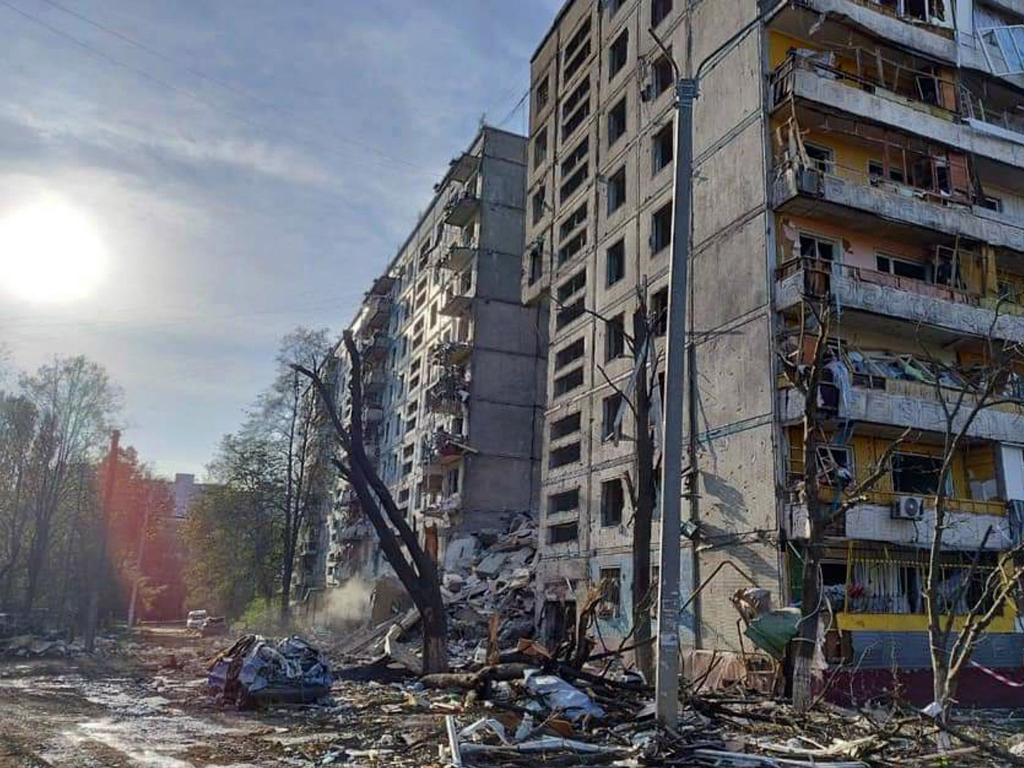