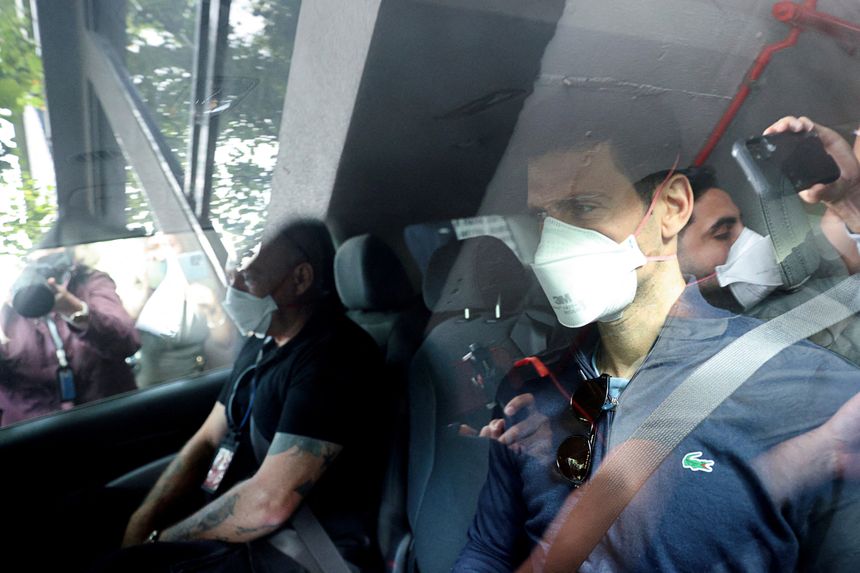 SYDNEY—Novak Djokovic was deported from Australia after a court upheld a decision to cancel his visa, ending the tennis star’s bid to defend his Australian Open title as an unvaccinated player despite the country’s tough Covid-19 vaccine requirements.


TO READ THE FULL STORY

Serena Williams suggests retirement from tennis after US Open

Serena Williams has suggested she is set to retire from tennis, saying she will be "evolving away"...