Like: 0
Unlike: 0
An EgyptAir Airbus A320 en route f-rom Paris to Cairo has gone missing with 56 passengers and 10 crew members on board. While a search and rescue operation is underway, authorities and experts say no scenario can be ruled out, including terrorism.

“An informed source at EGYPTAIR stated that Flight No. MS804, which departed Paris at 23:09 (CEST), heading to Cairo has disappeared f-rom radar,” the airline said on its Twitter.

Flight MS804 left C-harles de Gaulle Airport at 11:09pm local time (21:09 GMT) on Wednesday Paris time and was expected to arrive in Cairo by 3am on Thursday. A direct flight usually takes just over four hours.

French President Francois Hollande confirmed that the missing plane crashed and that “no hypothesis” could be ruled out on the causes of the incident. Speaking in a televised address, he offered “solidarity” with the families of those on board.

"It could be a terrorist hypothesis but at this stage we should express our solidarity to the families and to find out the cause of the catastrophe," Hollande said.

The airport Flight MS804 departed f-rom, C-harles de Gaulle, has seen hundreds of flights to, f-rom and over Paris canceled due to a massive strike by air traffic controllers and ground staff. They are taking part in a nationwide strike to protest the new labor reform proposed by the French government that takes away workers’ rights.

This information is at variance with previous reports f-rom the airline, which stated that the last-known radio contact with the plane was f-rom about 50km north of the Egyptian coastline.

Conflicting reports have emerged as to the number of people on board. Ahmed Abdel, Egypt Air’s vice-chairman said in an interview with CNN that there were 56 passengers, three security personnel, two cockpit crew members, and five cabin staff on board – 66 people in total – contradicting previous claims.

EgyptAir has published information about the nationalities of the 56 passengers. It lists 30 Egyptians, 15 French, two Iraqis and one each f-rom the UK, Belgium, Kuwait, Saudi Arabia, Sudan, Chad, Portugal, Algeria and Canada.

The Egyptian Civil Aviation Ministry has said an Egyptian military unit received a distress call f-rom the aircraft at 4:26am Cairo time, according to Reuters.

EgyptAir tweeted that the aircraft’s emergency device (possibly an emergency transmitter or beacon) sent a distress signal that was received at 4:26am, some two hours after the previously-stated last radar contact.

According to previous statements f-rom EgyptAir, no distress signal was recorded f-rom the missing Flight MS804.

EgyptAir confirmed that all authorities have been informed of the missing plane, which disappeared near Greece. Rescue efforts are underway.

Egyptian rescue teams are reportedly working with their Greek counterparts to locate the plane.

One C-130 and one early-warning aircraft f-rom the Hellenic Air Force have been dispatched by Greece for search and rescue efforts, AP reported, citing a Greek Defense Ministry source. There is a frigate also heading to the area and helicopters on standby on the southern island of Karpathos, the source added.

EgyptAir described the captain of the plane as experienced, with over 6,275 flying hours, including 2,101 hours flying Airbus 320s, while his co-pilot has 2,766 hours. The aircraft was manufactured in 2003. Airbus said it was aware of the missing A320 but provided no further details on MS804.

In 2013, the missing A320 reportedly experienced engine failure, SkyNews Arabia cited an Egyptian civil aviation source as saying. At that time, the aircraft was scheduled to fly f-rom Cairo to Istanbul, but had to return for an emergency landing.

In March, an EgyptAir domestic flight MS181 f-rom Alexandria to Cairo was hijacked in mid-air by one of the passengers and diverted to Larnaca, Cyprus, with 81 people on board. After a six-hour standoff, the hijacker, Seif Eldin Mustafa, released the passengers and crew, and surrendered to the Cypriot police.

France has offered to full cooperate with Egypt to find the missing MS804, including utilizing military assets.

“Everything must be done to find the plane, that’s why we’re in contact with the Egyptian authorities. We are mobilizing and ready to send our military means, planes and boats, to search for this plane,” French Foreign Minister Jean-Marc Ayrault said.

Earlier in the day, Prime Minister Manuel Valls added that no scenario could be ruled out so far, as the investigation is yet to begin.

Commenting on the possible circumstances of the plane’s disappearance, an Australia-based civil aviation expert, Geoffrey Thomas, told RT: “The security situation at C-harles de Gaulle [Airport in Paris] is very good. However, the one thing what the industry does fear is the 'inside job' when you have an airport worker who might be associated with some groups.

"There’s always a possibility that something is smuggled on board.”

He added that search and rescue efforts might be complicated by the need to recover “a lot of debris on the surface [which are] very difficult to spot, depending on the [state of the sea].” 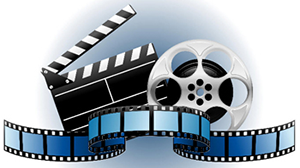 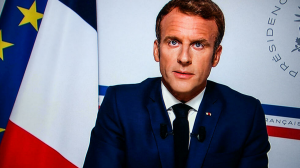 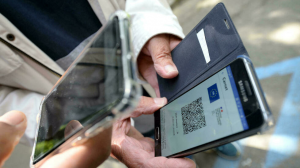 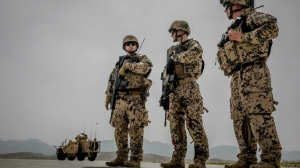 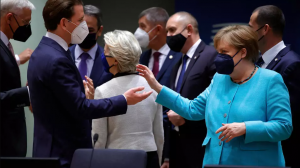 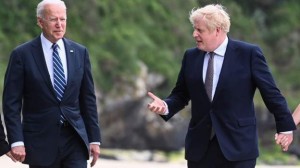 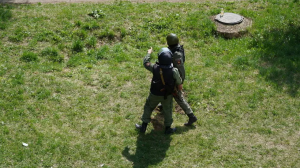